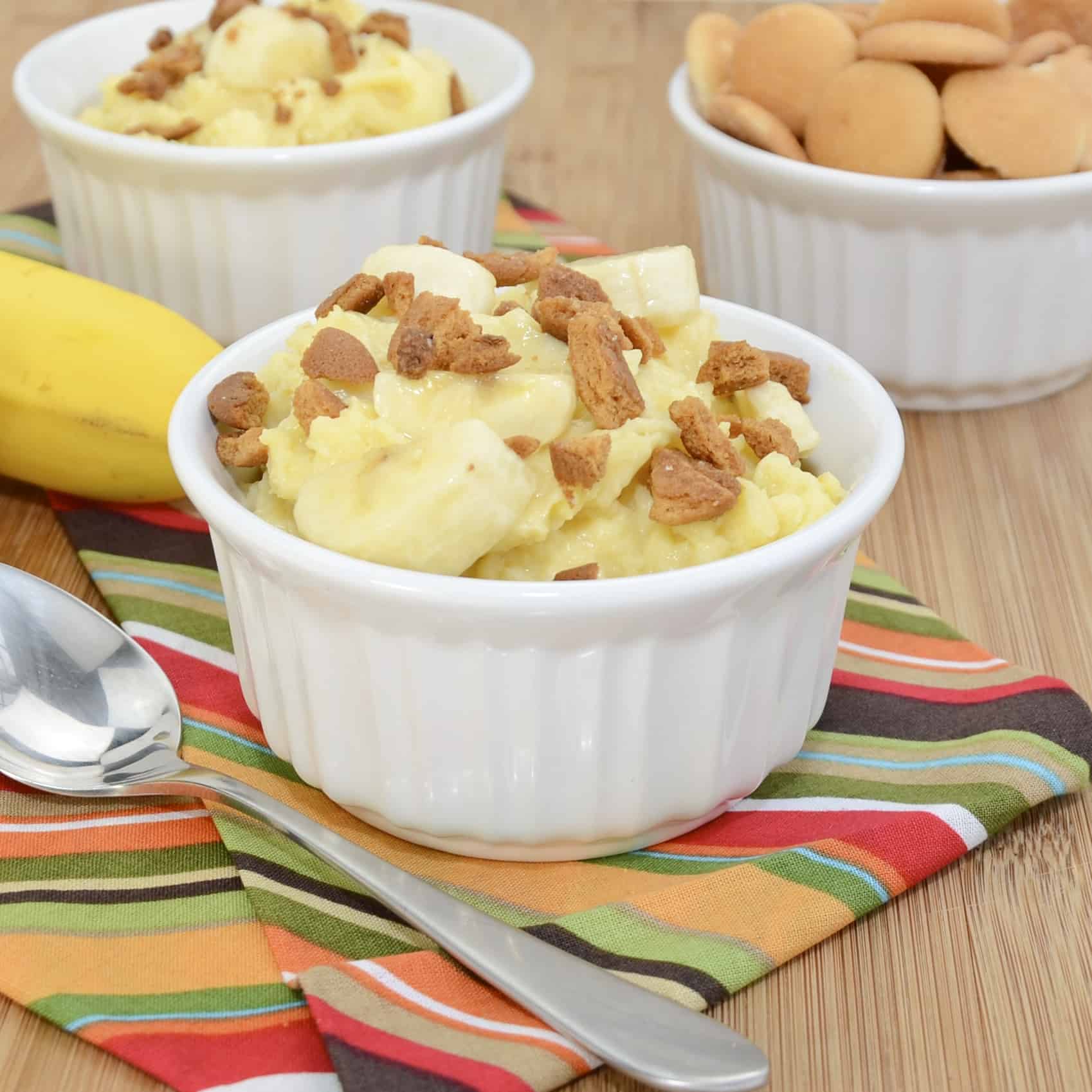 Celebrate Mardi Gras with a big bowl of Southern Banana Pudding. Silky smooth homemade banana pudding layered with sliced bananas and a crisp crumble topping. Growing up my mom would make banana pudding all of the time. It was my brothers favorite dessert so she would always have it on the table for special occasions and holidays. 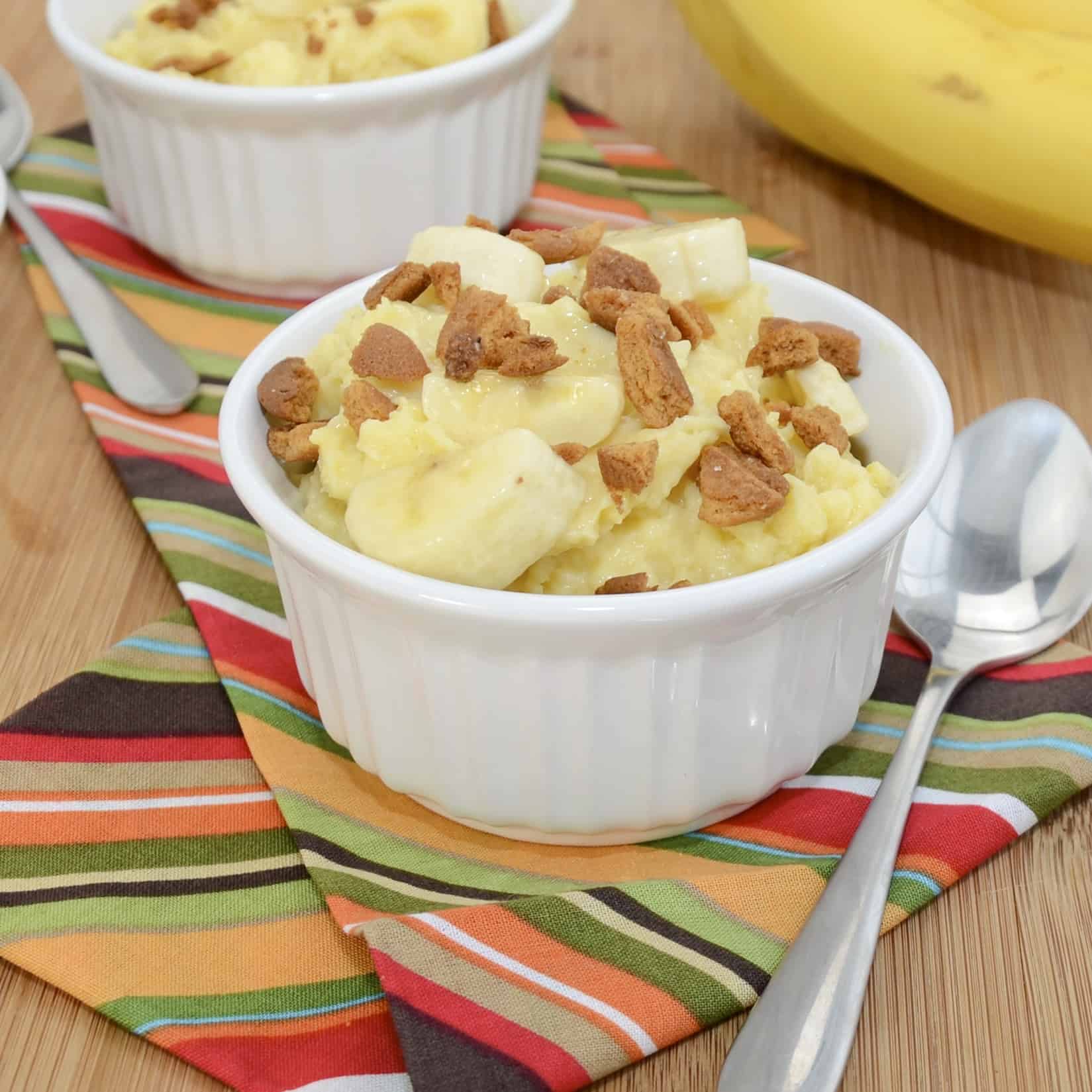 She would use instant banana pudding and layer it between slices of banana and vanilla wafers. As much as I loved the way the wafers softened in the pudding, I would always crumble a few crisp ones on top. If you ask me, you can never have too many vanilla wafers in your banana pudding! 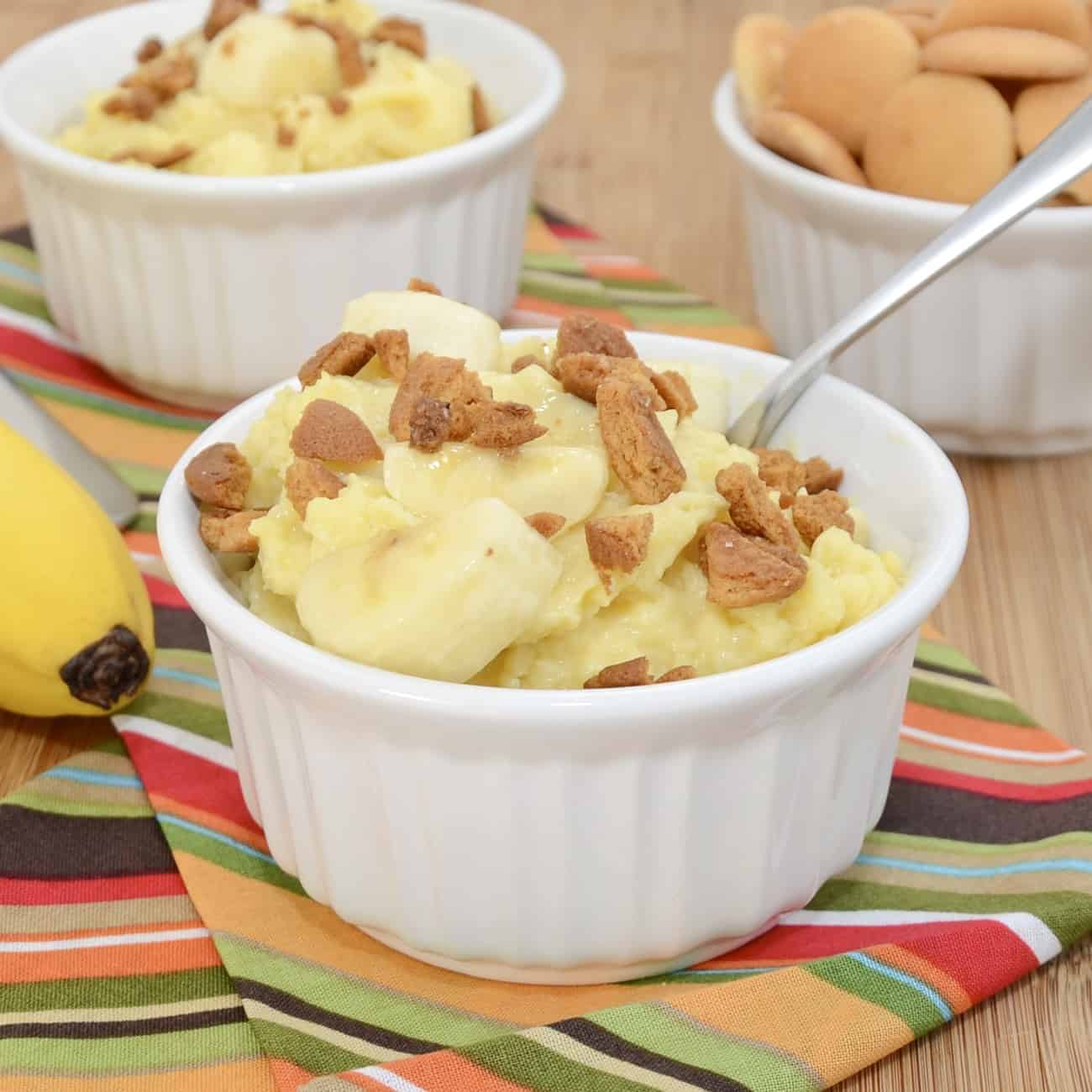 I like how this recipe keeps all the wafers crisp by sprinkling it on top right before serving, it provides a great contrast to silky pudding and soft bananas. If you have never made pudding from scratch you will be surprised at how easy it is.

No more of that instant pudding nonsense! Go ahead and dig in! 😉 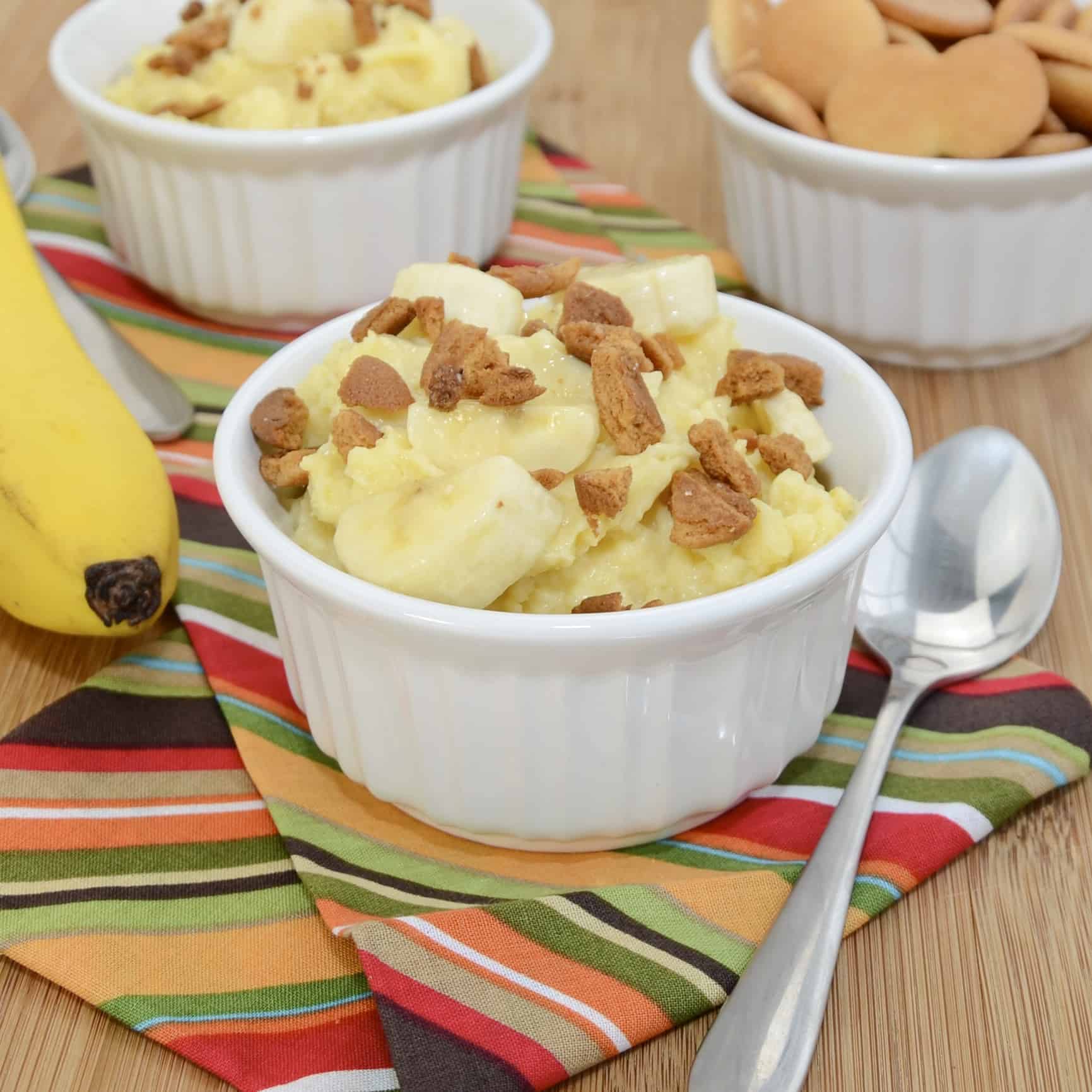 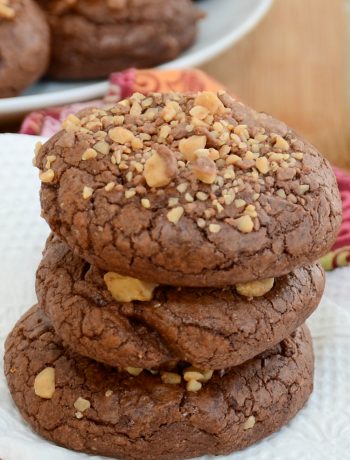 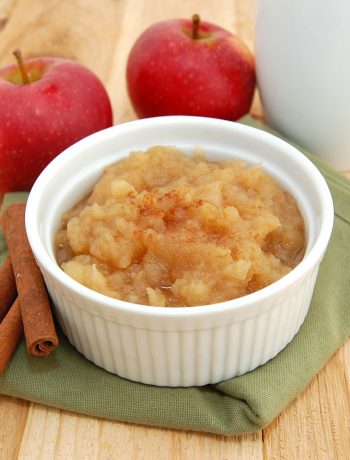