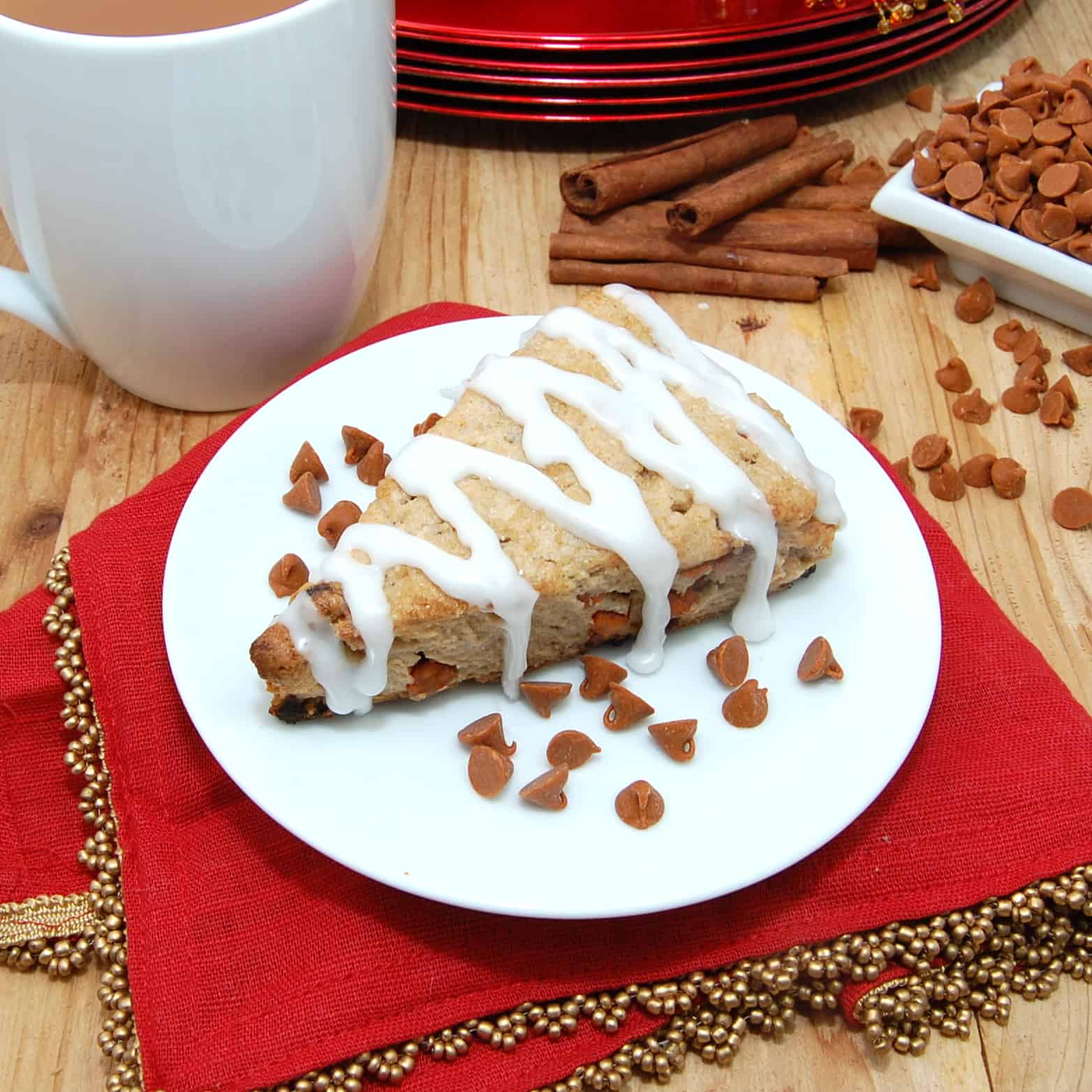 I have had this scone recipe bookmarked for a while now and just now got around to making them because I couldn’t find cinnamon chips anywhere. Two weeks ago I finally spotted them in the grocery store and grabbed several bags. I made some addicting crispy cinnamon coin cookies first, but still had plenty to try these cinnamon chip scones. 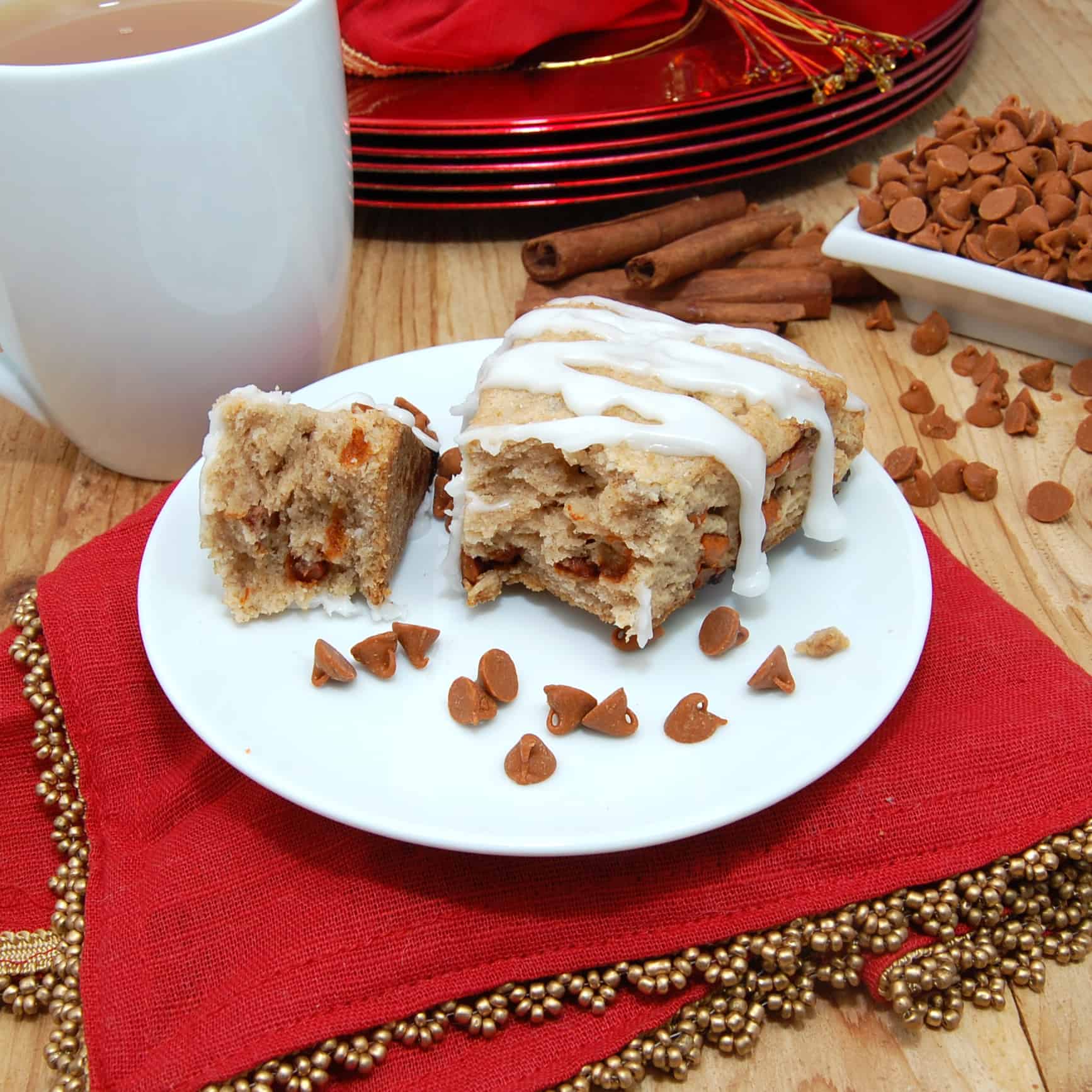 The cinnamon chips give these scones an extra kick of flavor that cinnamon alone just can’t do. My family enjoyed these scones on Christmas morning with my husband exclaiming that these were his favorite out of all the scones we have tried! 🙂

These tender scones bursting with melty, warm cinnamon chips are sure to be a hit with your entire family. 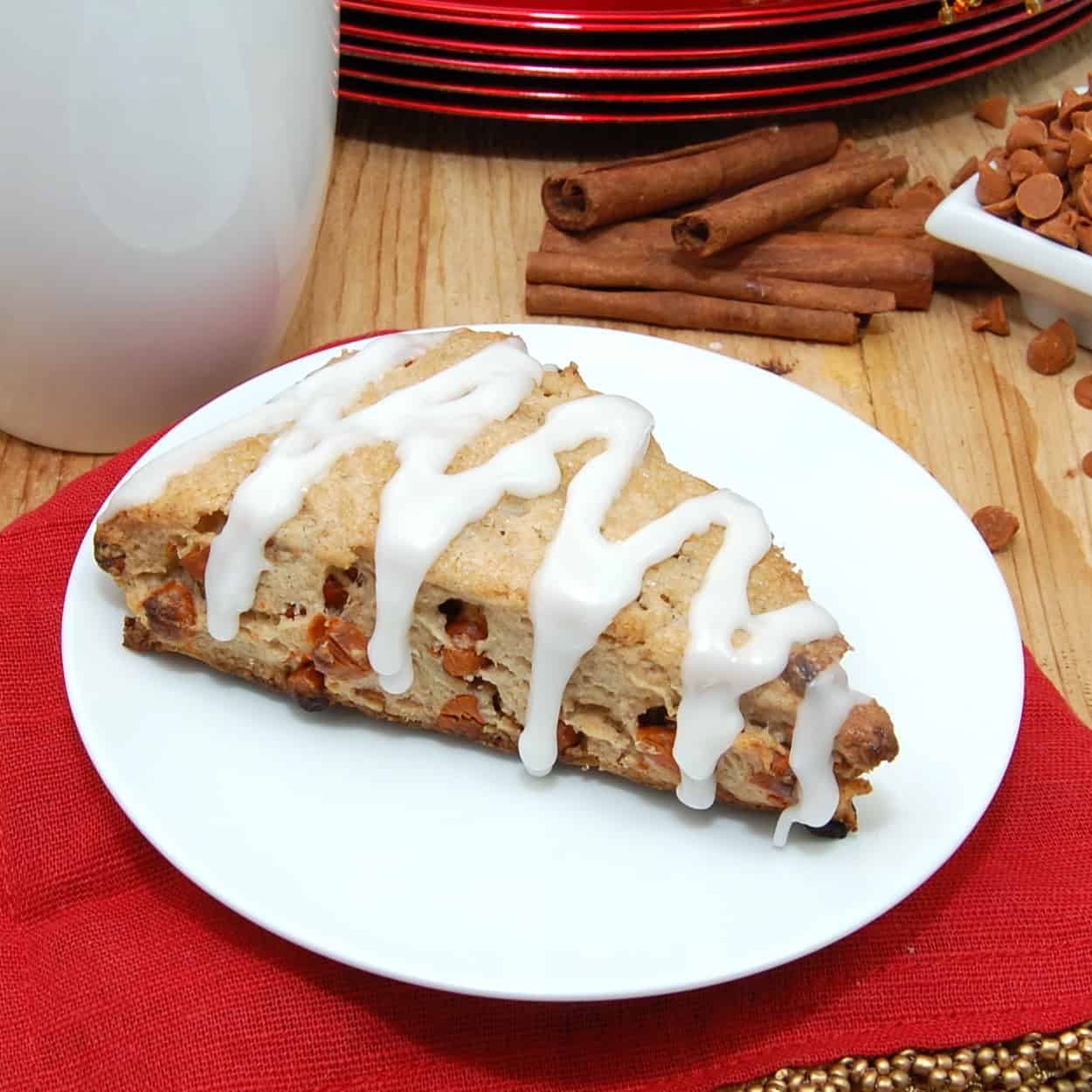 Source: adapted from Taste of Home 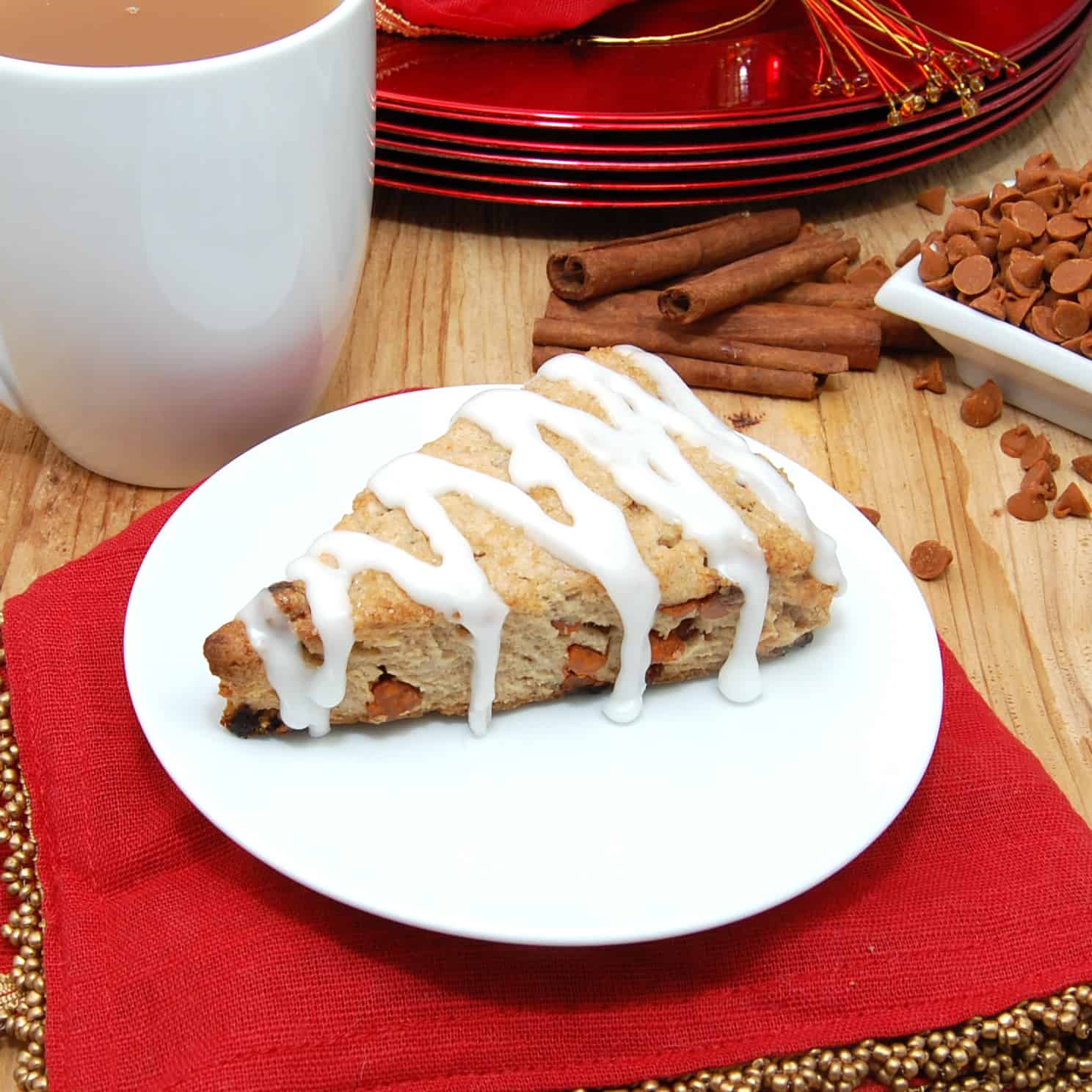 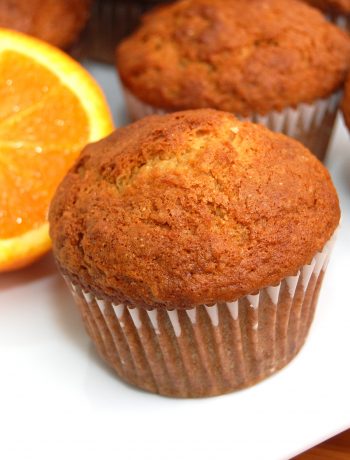