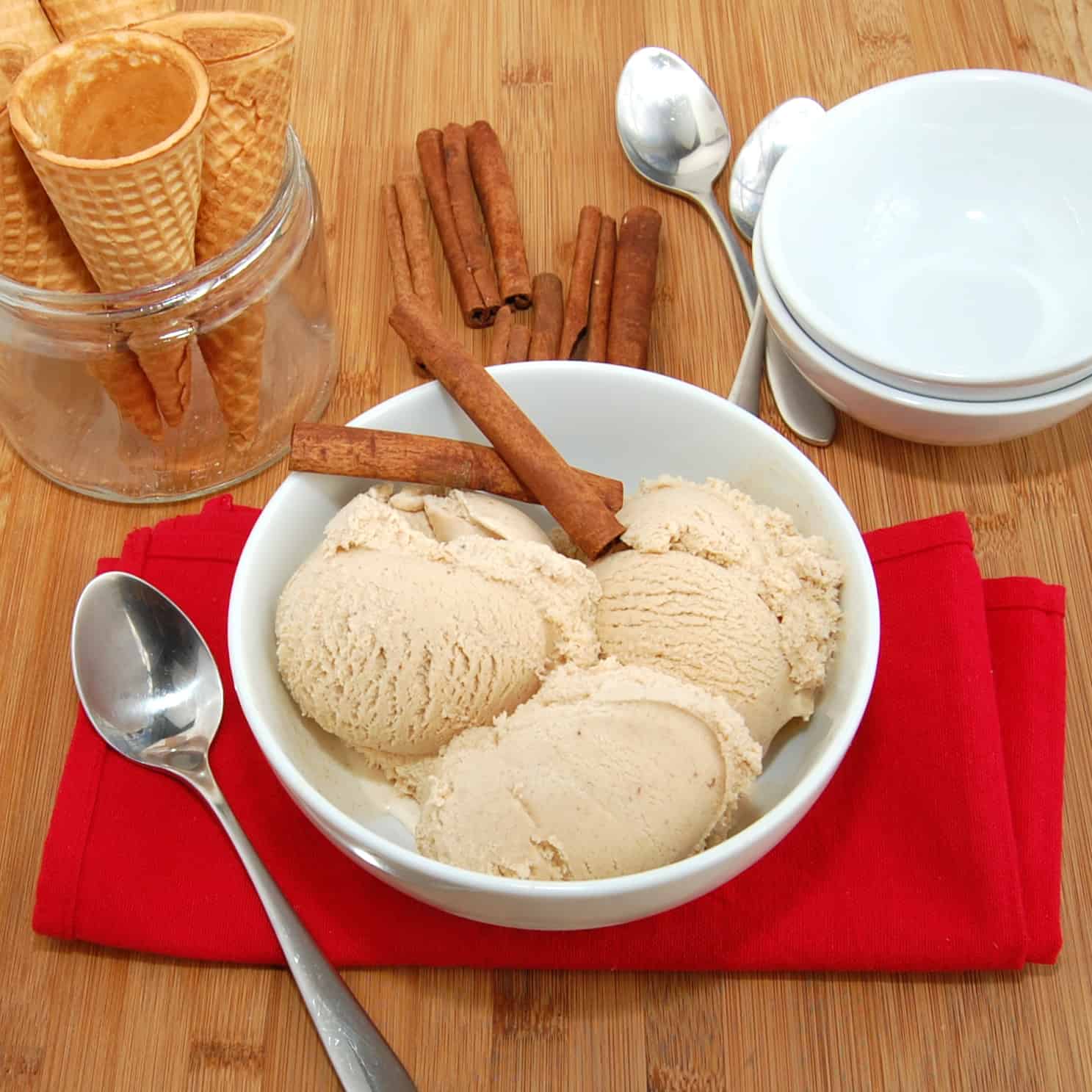 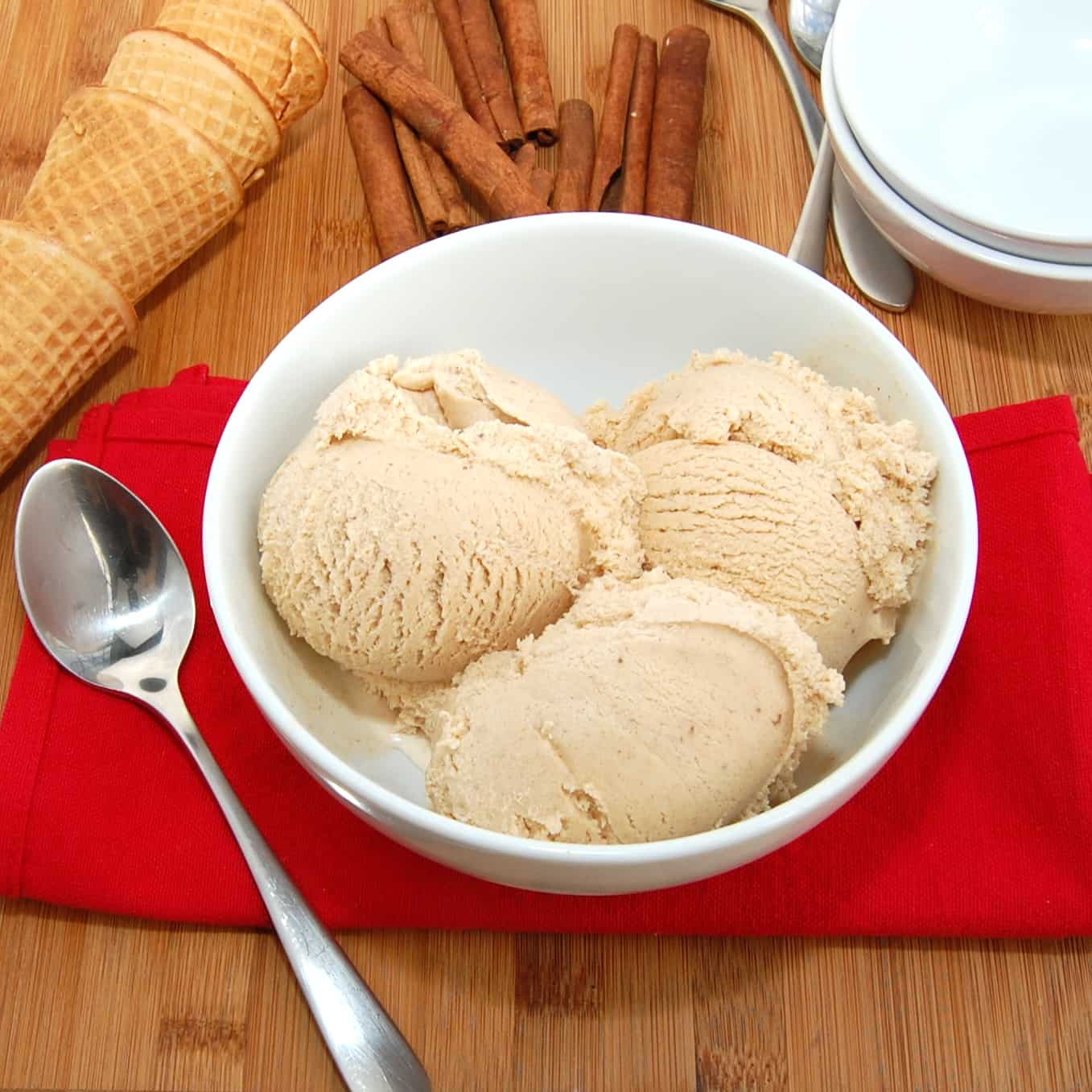 Unfortunately the closest Graeters to us now is six hours away! Our local grocery store stocks the best-selling Graeters Ice Cream flavors, but not the seasonal ones.

This Thanksgiving you can bet we will be serving cinnamon ice cream, but this time it will be homemade. 🙂 Rich and creamy with just the right amount of cinnamon this is the perfect dessert for Thanksgiving, with or without the pie! 😉 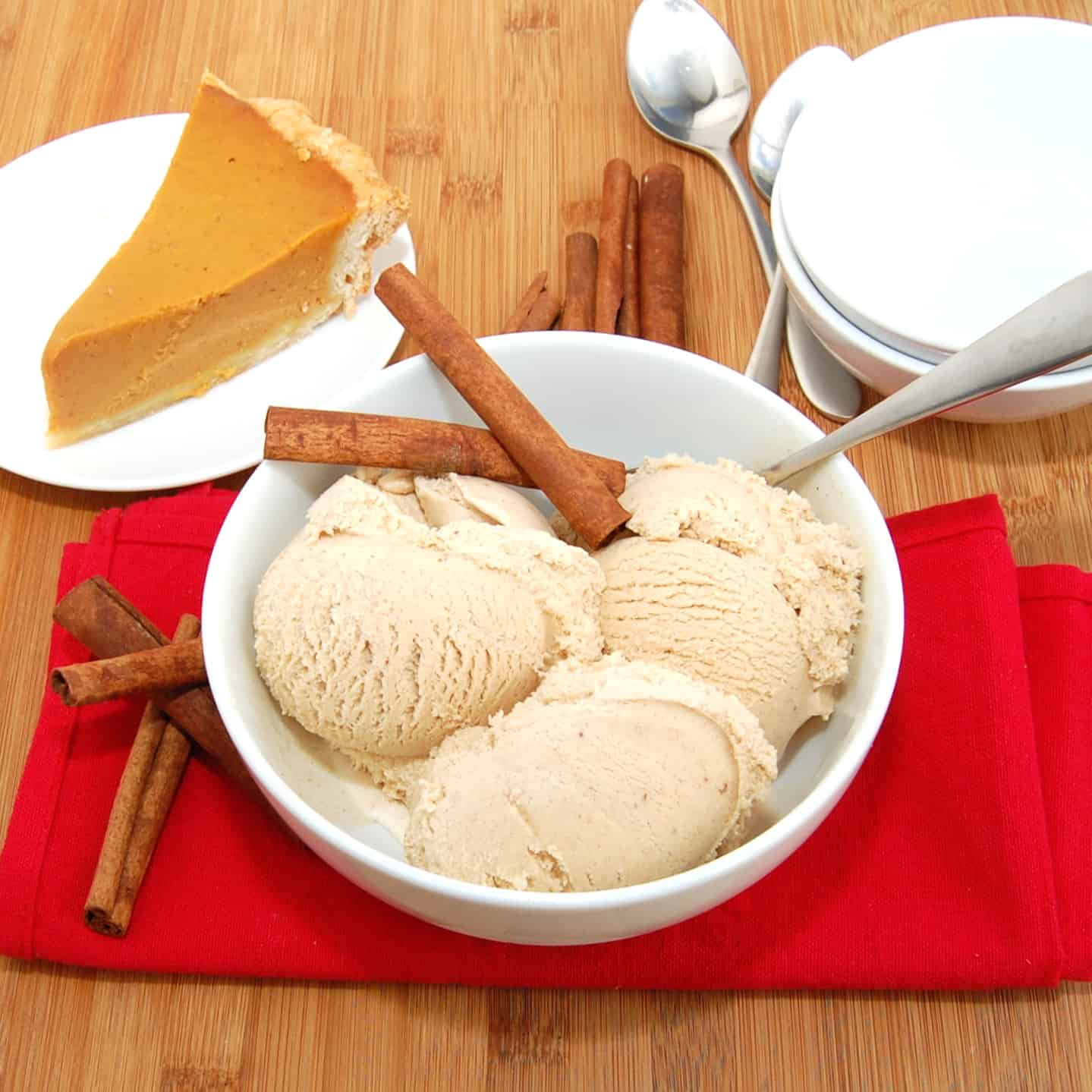 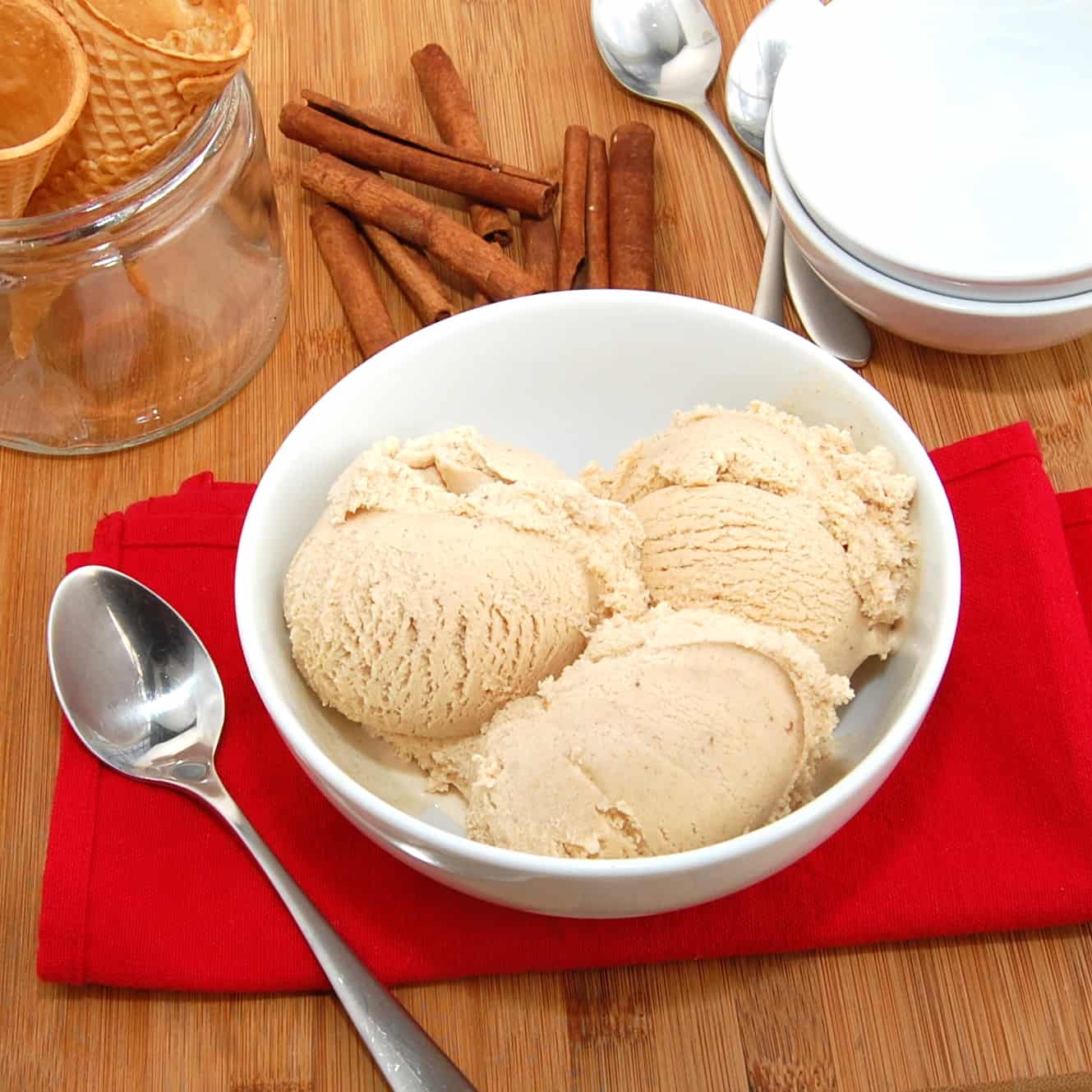 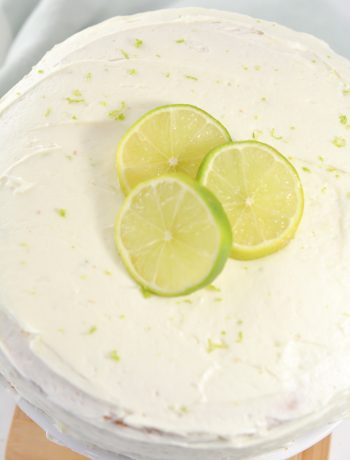 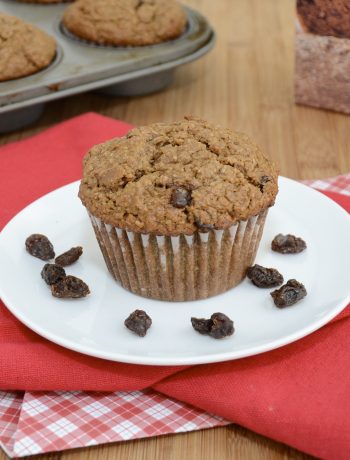 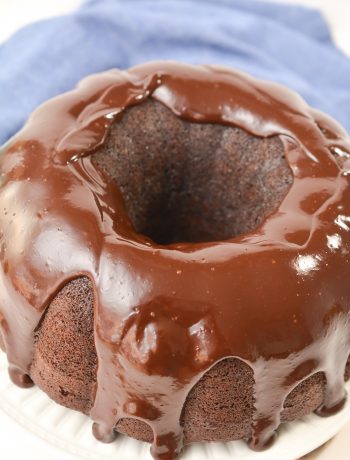