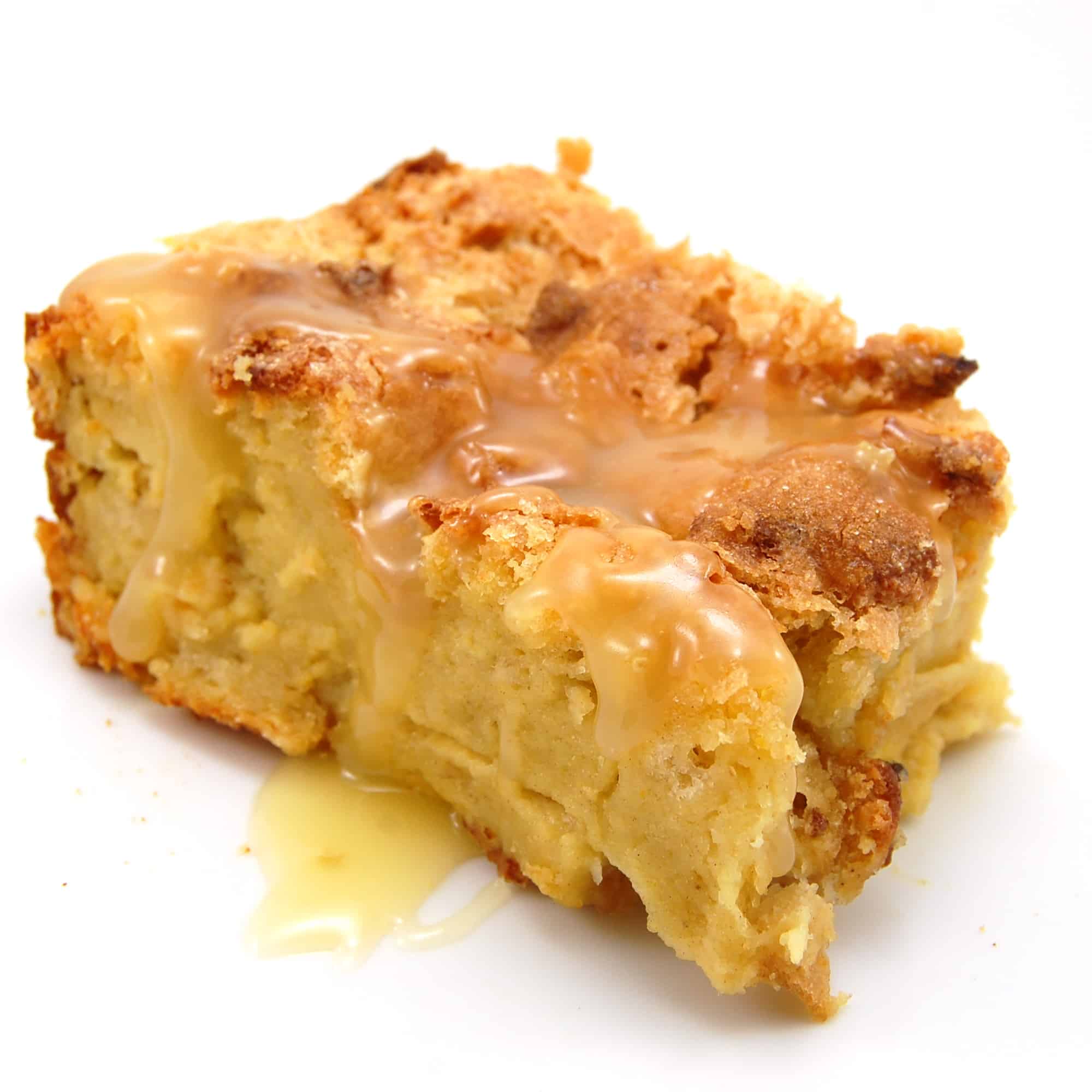 Warm, moist, bread pudding with a caramelized crisp and chewy crust flavored with orange and almond. My husbands birthday was yesterday and instead of choosing a typical birthday cake he wanted me to make his all time favorite dessert-bread pudding. Whenever we order dessert to share at a restaurant it is always between cheesecake (my favorite) and bread pudding (Andrew’s favorite). To be honest, I do not typically enjoy bread pudding, however, when I took my first bite of this amazing orange and almond flavored bread pudding I immediately became a fan. 🙂 The longer you soak the bread in the rich and creamy milk mixture the better the flavor of the pudding. It is suggested to bake this bread pudding in a water bath to prevent it from burning, curdling, or drying out. Serve warm with carmel sauce and a scoop of vanilla ice cream. 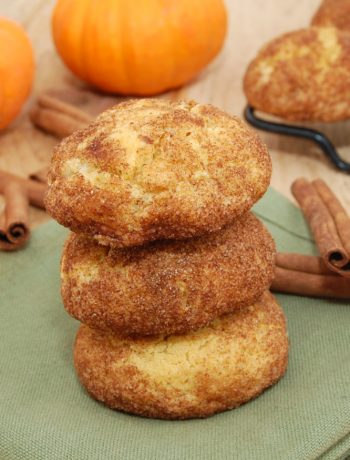 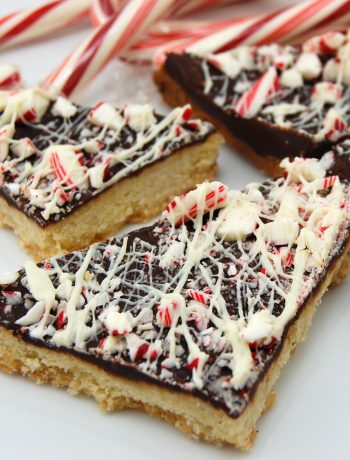 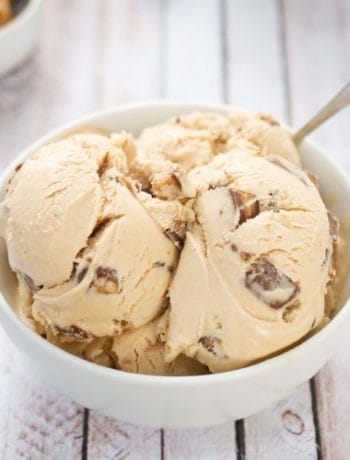