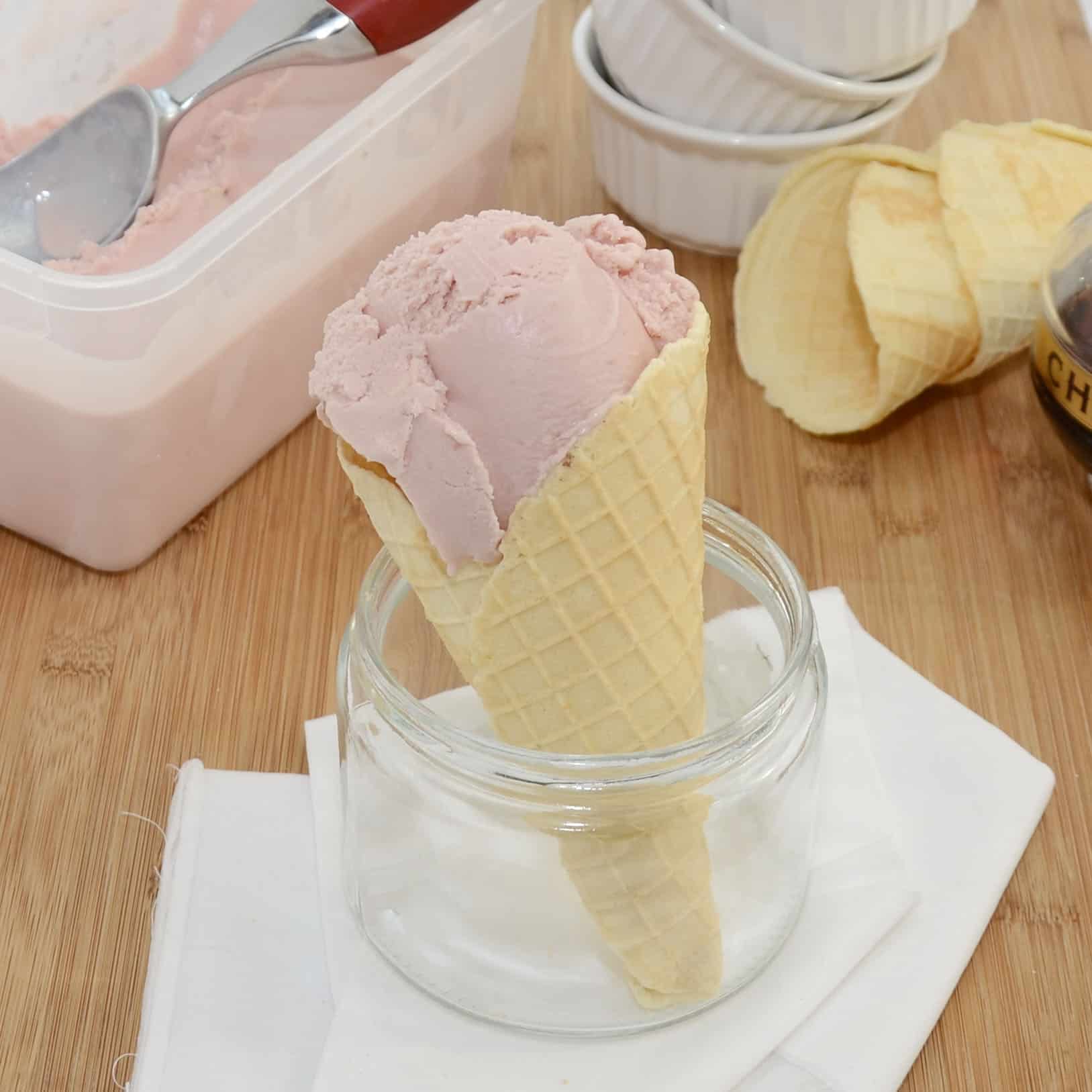 What was that you said? The oppressive heat is getting to you too? Well I have a refreshing dessert today that is certain to cool you down. Oh wait, what was that? You haven’t bought an ice cream maker yet? Seriously? Do you not want to indulge in the freshest, creamiest, most delicious ice cream you’ve ever tasted? Let me guess, you think it’s a hassle to make fresh ice cream, right?  Well think again! Homemade ice cream is one of the easiest summer desserts you can make. 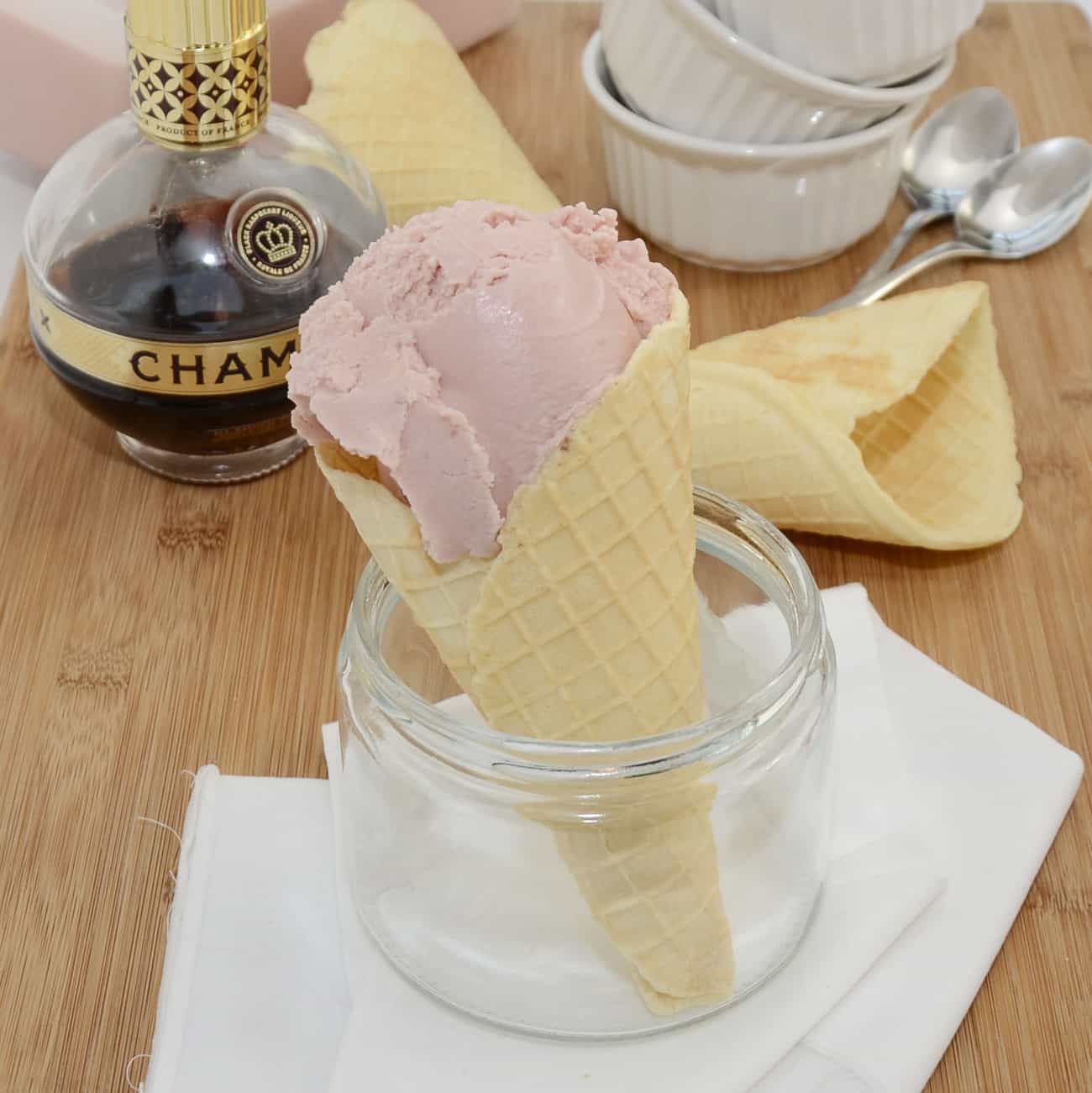 Just make the custard and raspberry mixture in the morning, chill it in the fridge all day (or until very cold!) and when that craving hits, simply pour it into your ice cream maker and within 20 minutes you have delicious homemade raspberry ice cream! So go ahead and impress your friends and family this 4th of July by whipping up a batch of the freshest, creamiest, most delicious ice cream they’ll ever taste! 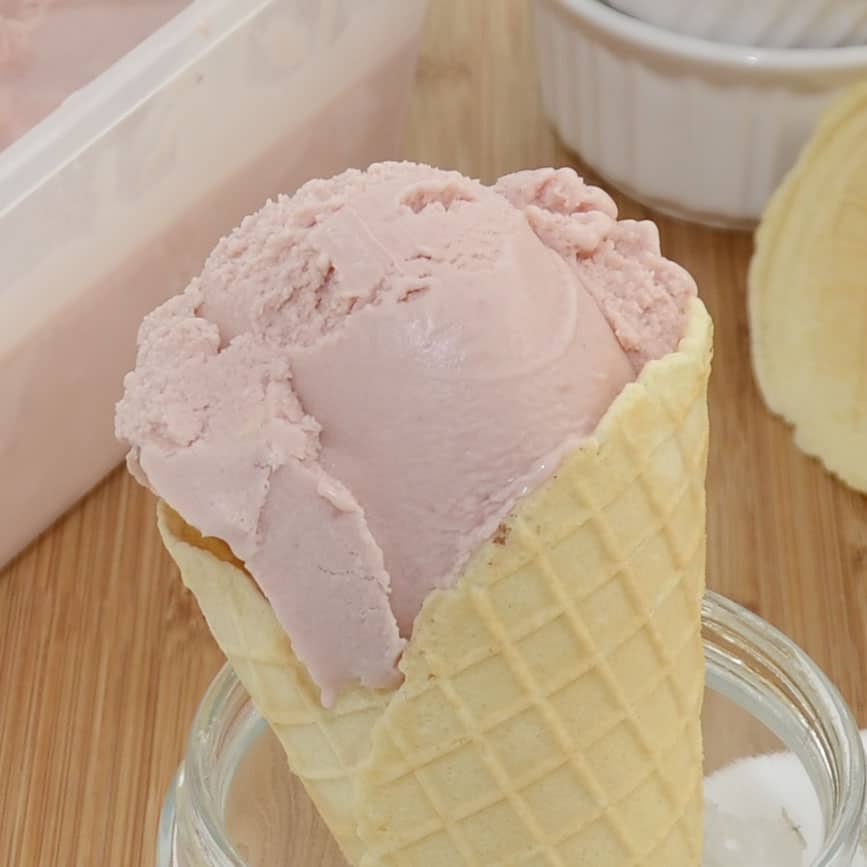 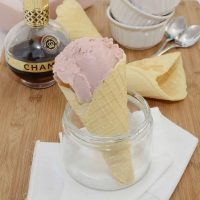 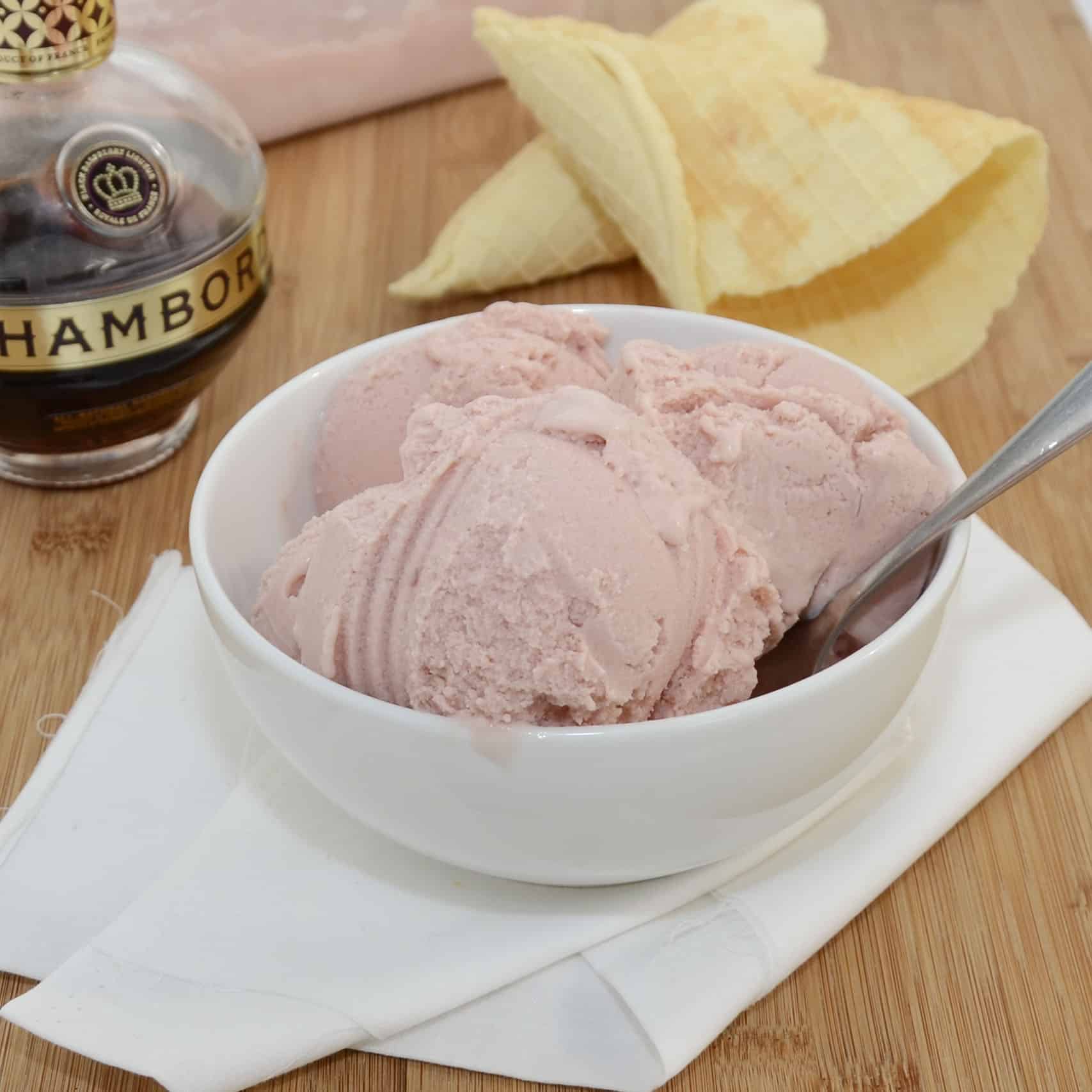