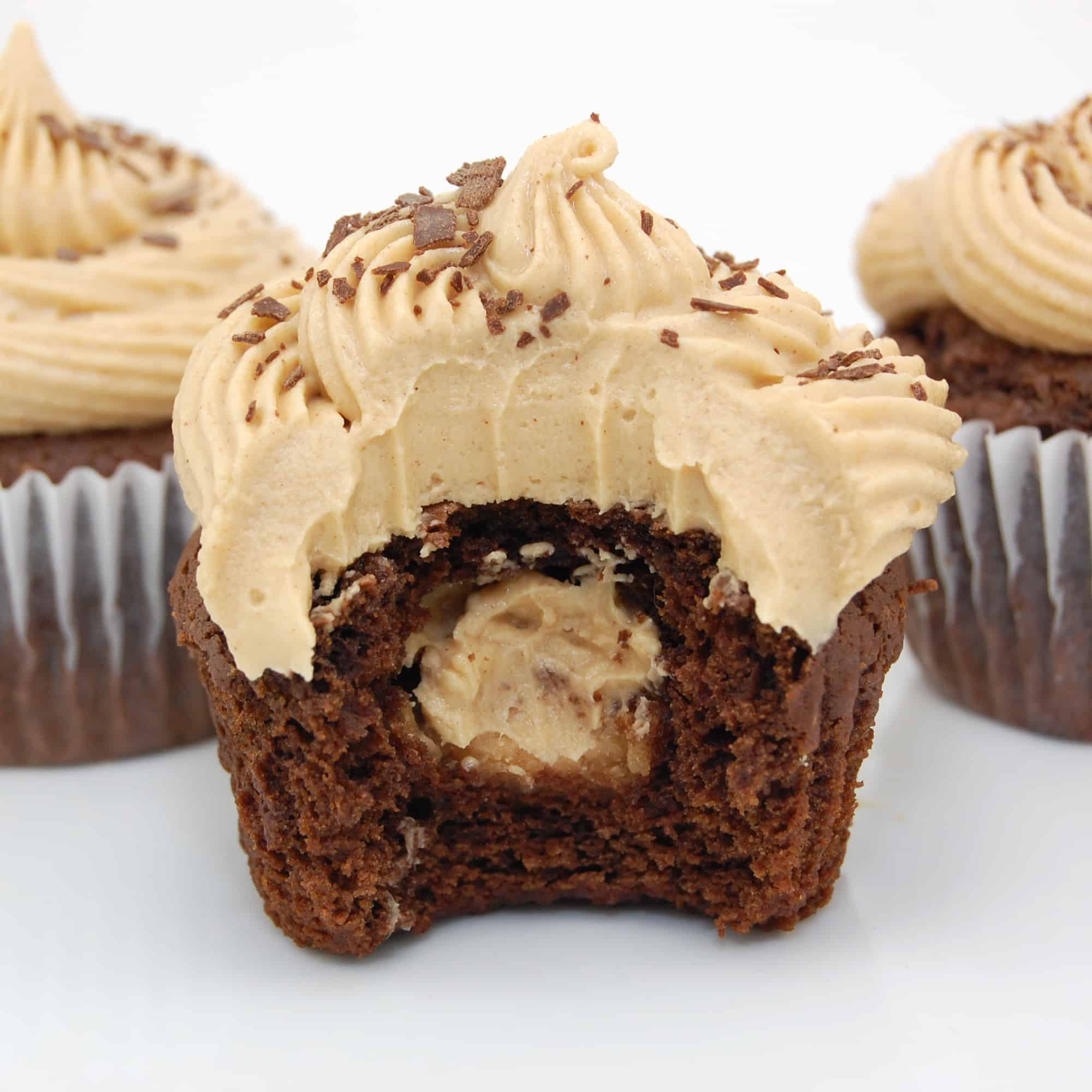 We have had such a super busy and fun weekend! Now that we are in Peoria, college football just isn’t as popular. Nonetheless, every Saturday we fly our Buckeye flag, wear our jerseys and buckeye beads and hope that the Buckeyes can pull off a win. This year has been tough, not only are we not ranked in the Associated Press Top 25 rankings, we have lost 3 games and won 4. Dropping out of the top 25 was a real blow to us Buckeye fans, it was the first time in nearly seven years (2004) that we are unranked. On September 17, after our loss to Miami, Ohio State dropped out of the rankings, ending the nation’s longest streak of appearances in the top 25. Next week is a bye week then we play #4 Wisconsin at home on October 29.

Yesterday we jumped in the car and made the hour and a half drive to Champaign, Illinois for the game. We arrived early and tailgated in the parking lot with lots of other Buckeye fans. It was so great to see how many people from Columbus made the five-hour drive to cheer on the Buckeyes! Andrew bought us first row seats on the thirty yard line! I was so excited. Along with a few other tailgating goodies, I brought these delicious cupcakes and shared them with a few fans that were tailgating next to us. Dark chocolate cupcakes with a peanut butter ball in the middle and topped with a creamy peanut butter frosting. The perfect cupcake for any Buckeye fan! 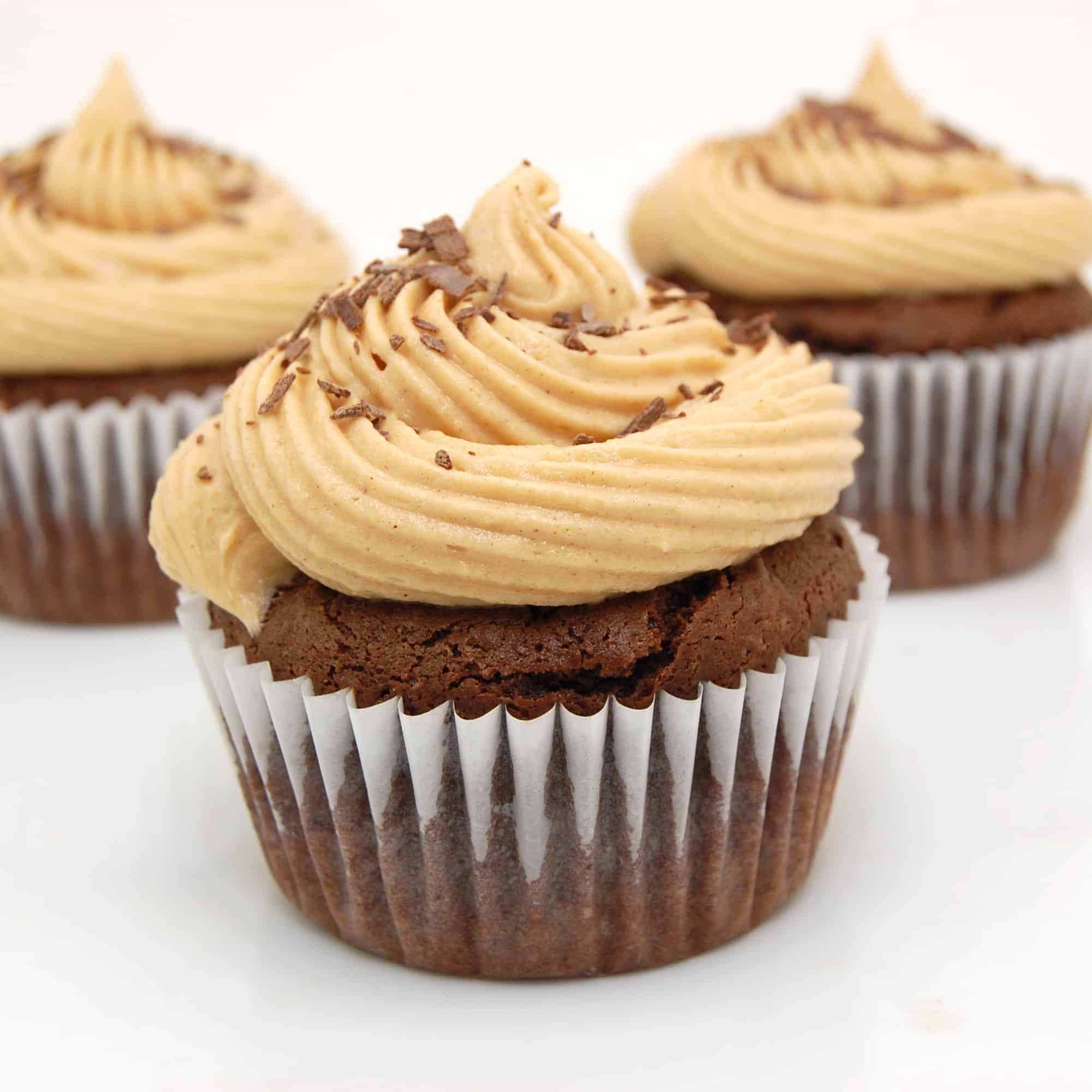 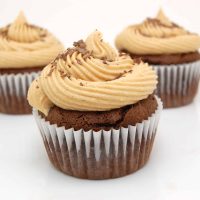 For the Peanut Butter Ball Filling: 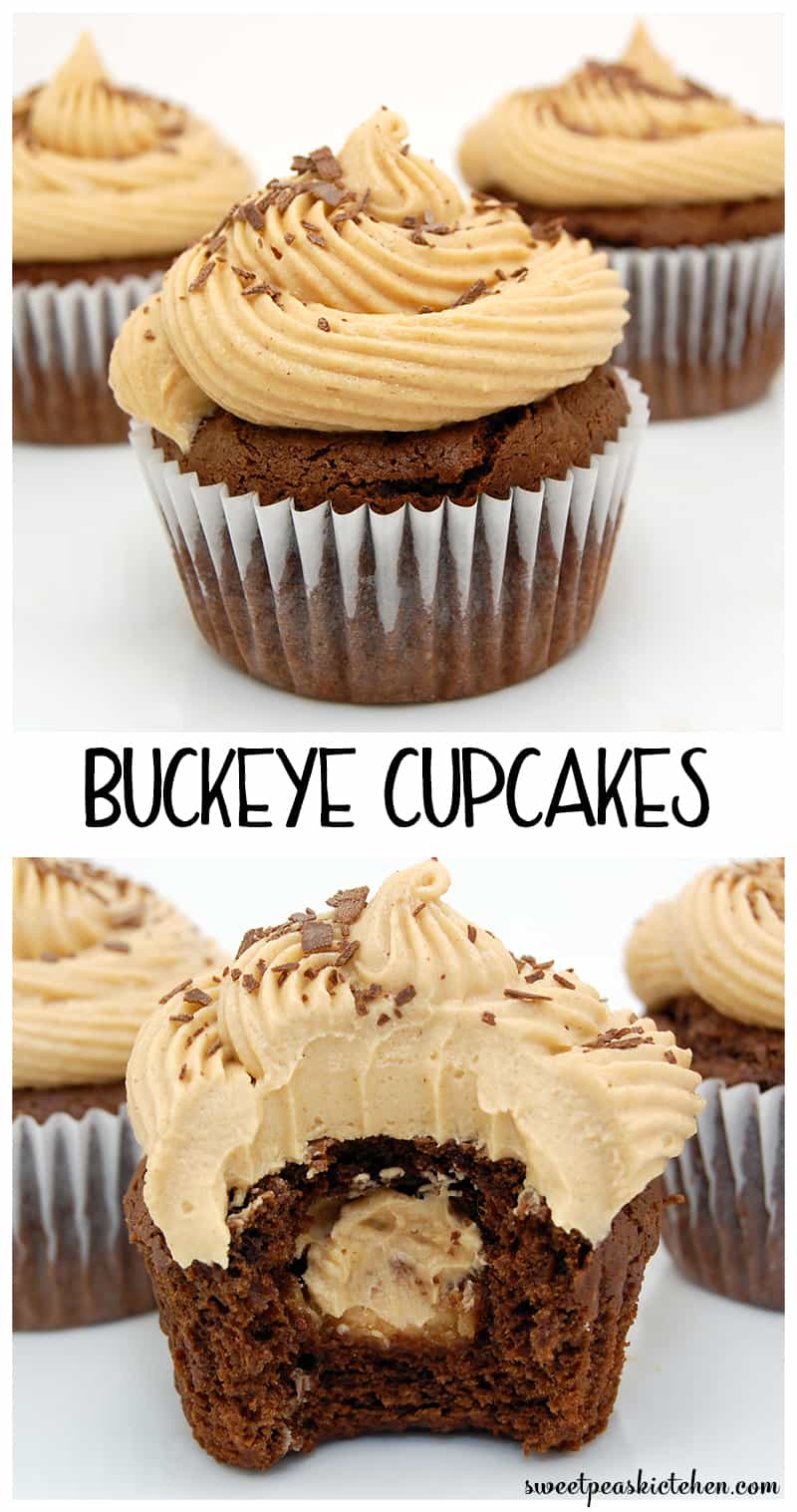