If you haven’t tried these Cinnamon Swirl Cream Biscuits yet, you have been missing out. They are soft, tender, flaky, and so much faster than regular cinnamon roll recipes. The first bite gives you a burst of cinnamon flavor along with a sweet icing that is amazing. One taste and you’ll be coming back for more! 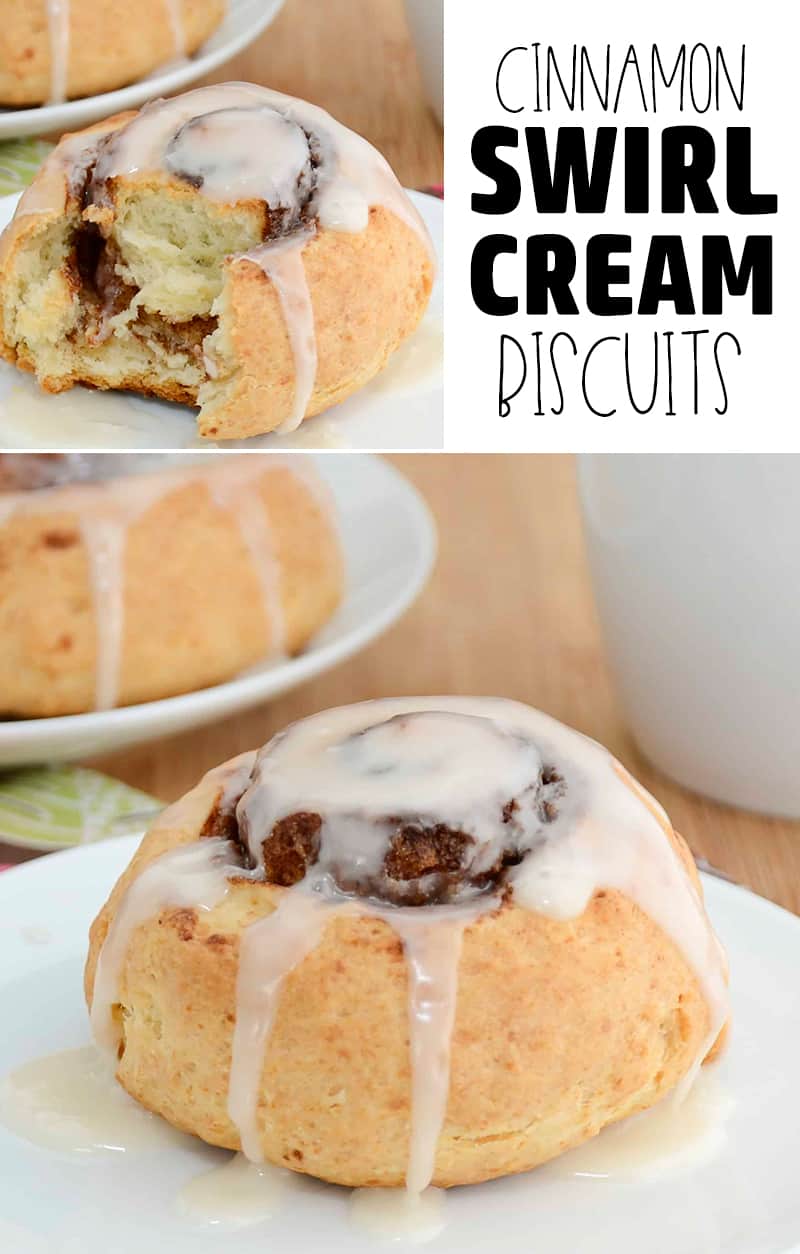 I love the weekends! Sleeping in, doing whatever you want, nowhere to go, nowhere to be-it’s just perfect! One of my favorites things to do over the weekend is to make a nice breakfast that we can sit down at the table and eat together. I have had these biscuits bookmarked for a while. They are a great alternative to the more time-consuming cinnamon rolls that I make for special occasions. With these cream biscuits, you can have them on the breakfast table in under 40 minutes. They can be made quickly and easily since they don’t require cutting fat into flour or cutting out dough rounds. Heavy cream is used in place of butter, resulting in a lighter, more tender biscuit. Serve warm with a cup of coffee or tea and get ready to enjoy your weekend! 🙂

We love to eat sweet things for breakfast. These biscuits have kept our tummies full for a long time, and we continue to make them over and over again. You can always serve them with a helping of bacon, sausage, or cooked ham if you want some protein or savory flavors too. No matter how you eat them, they are incredible, and I am excited to share them with you. 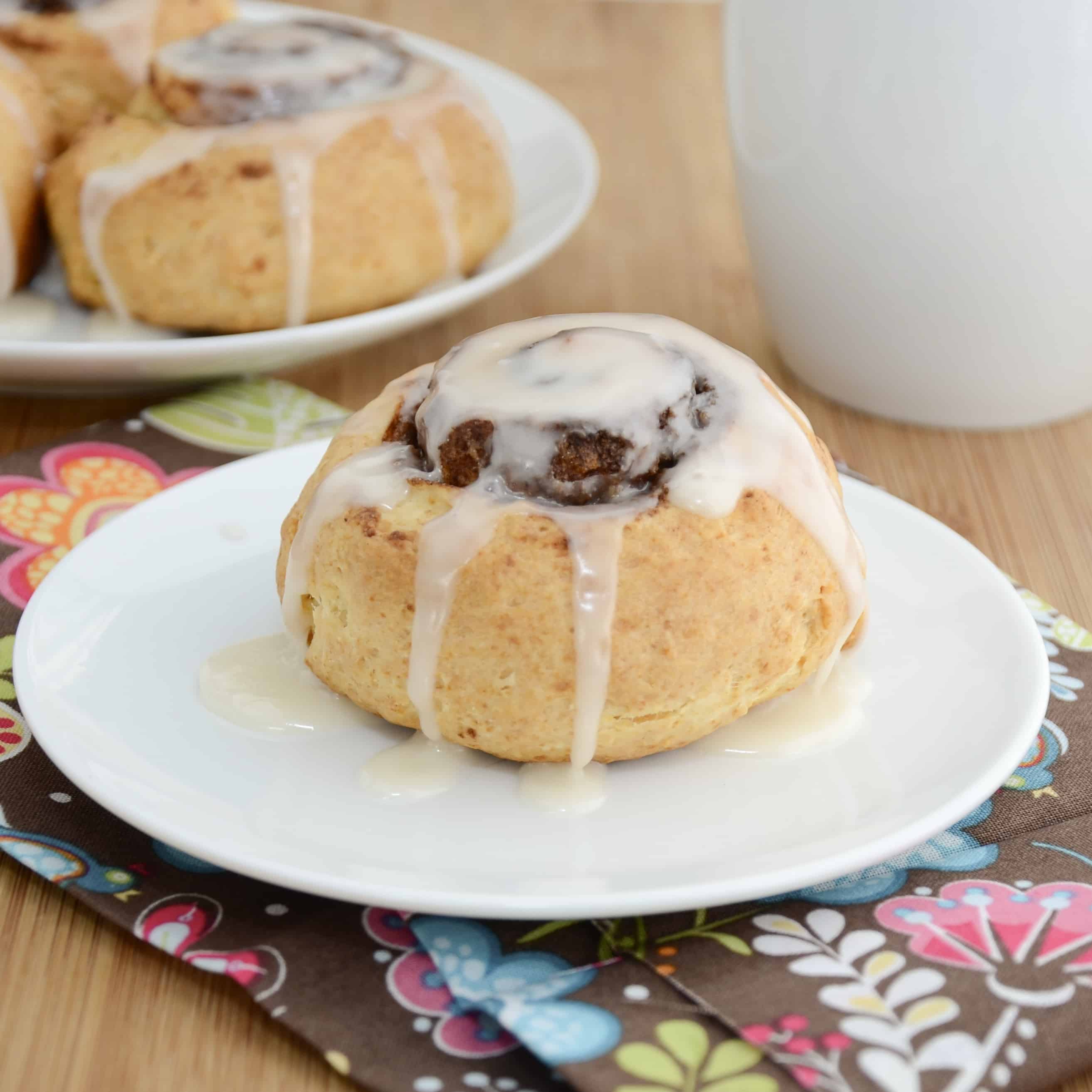 What’s the Difference Between a Cream Biscuit and a Sweet Roll?

A cream biscuit is a sweetened version of a traditional biscuit. These cream biscuits have sugar and cinnamon in them, so they resemble a cinnamon roll. The advantage of these cream biscuits is that you can save TONS of time instead of making regularly sweet rolls. A sweet roll is what most of us are accustomed to munching on. They are flaky, fluffy, and flavorful. But traditional sweet rolls usually take hours to let rise, punch down the down, and rise again. You don’t have to worry about that with this recipe for cream biscuits! 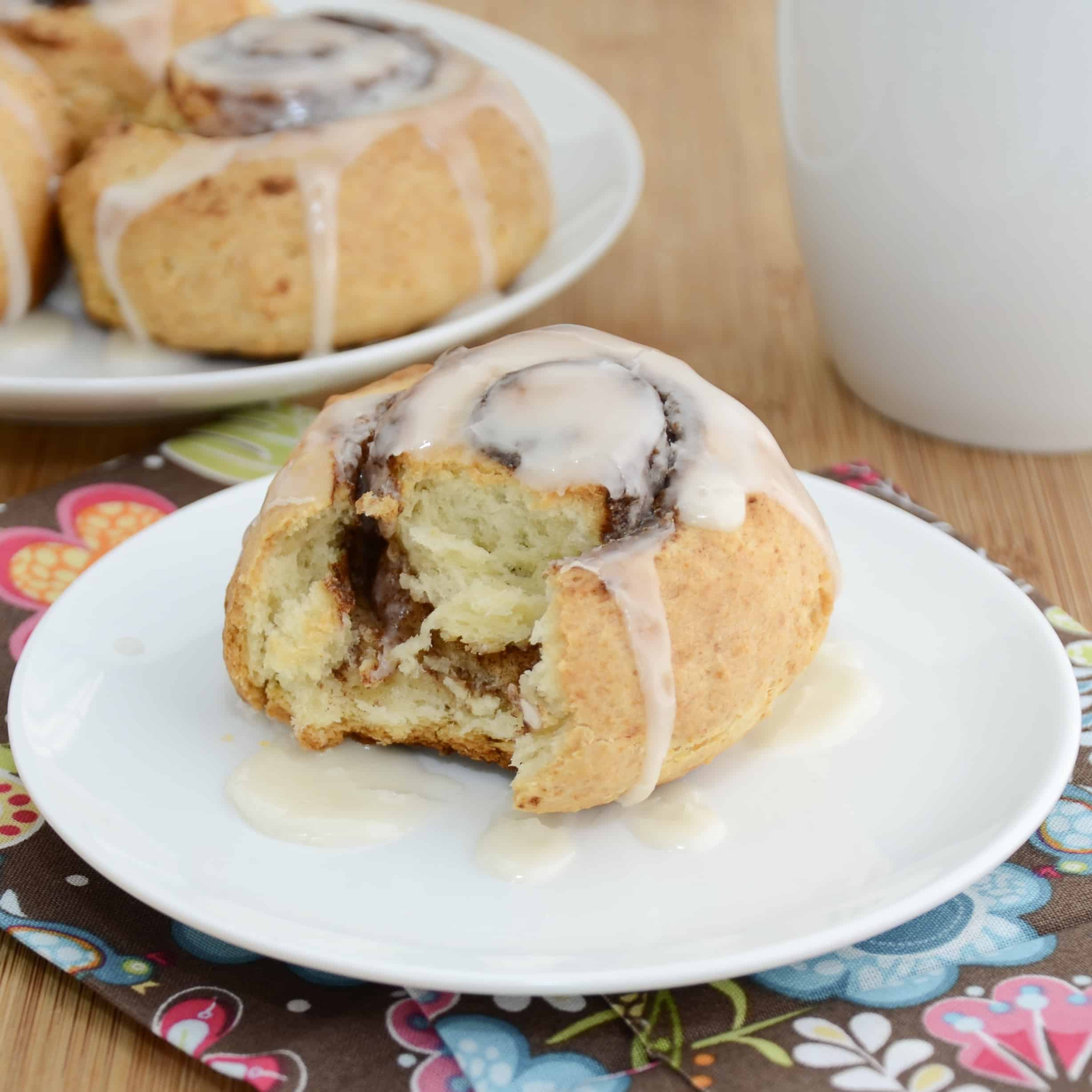 Do I Have to Serve These with Icing?

No, if you don’t want icing on these cream biscuits, you can easily leave it off. I enjoy adding the icing because it gives them even more of a sweet and delicious flavor. However, if you are trying to cut back a little on sweets or just don’t like icing, you will find they will still be great without.

Can Cream Biscuits be Made Ahead of Time?

Yes, you can easily make these cream biscuits ahead of time. Prepare them as directed, then let them cool down to room temperature. Store the biscuits in a storage container with a lid that fits snug. Keeping air and heat away from the biscuits will allow them to last the longest. Typically, the biscuits will last 3-4 days on the counter or in the fridge.

You can also freeze the cream biscuits to have on hand for a later time as well. You’ll need to wrap them tightly in plastic wrap then place them inside of a freezer-safe bag. They are easy to grab and go! Set them on the counter for a few minutes so they can thaw out, then toss in the microwave if you would like them warmed up. 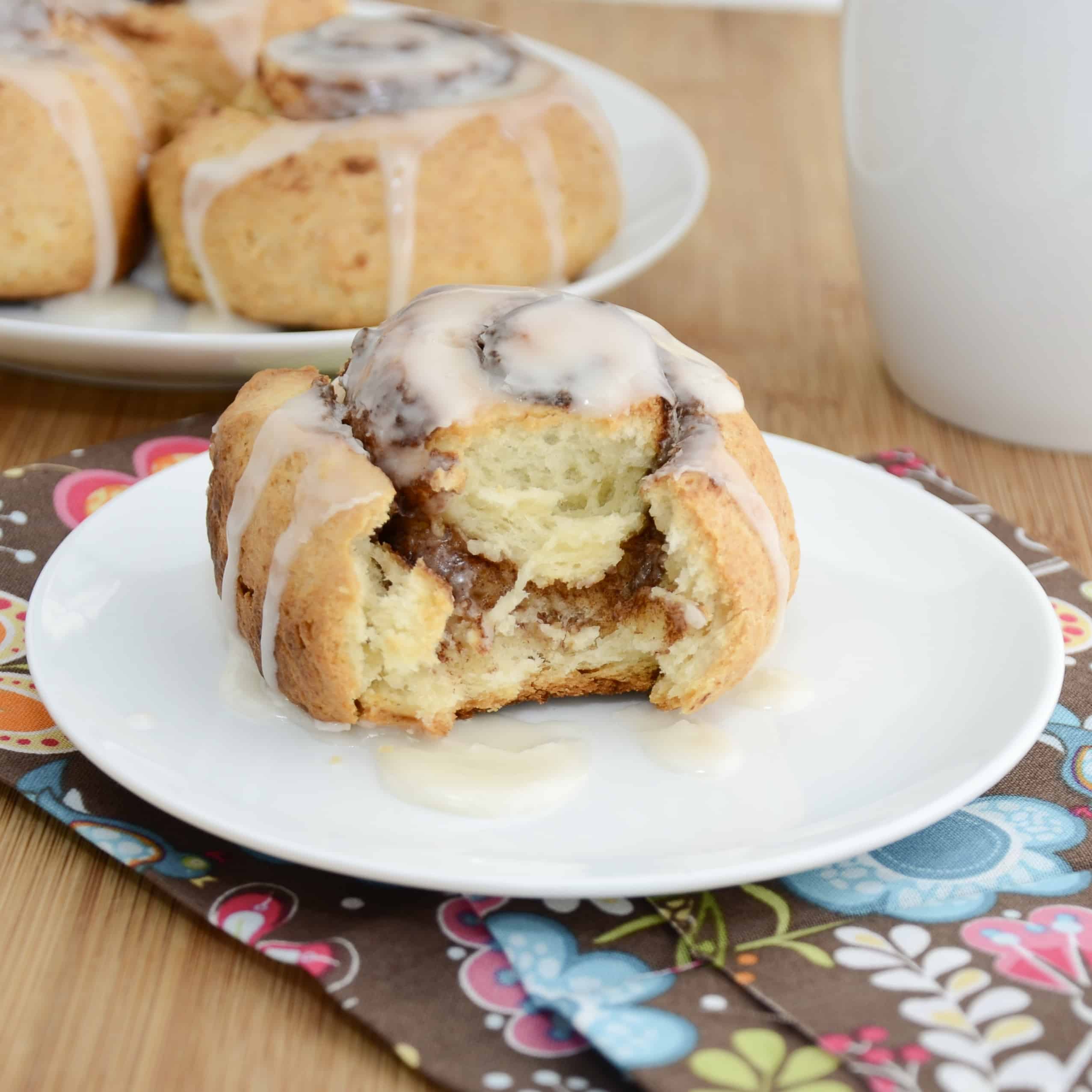 These biscuits wouldn’t be half as good as they are without these essential ingredients. They are really simple to make and don’t take up much time either. Here are the ingredients for the biscuits themselves, as well as the icing.

As these cream biscuits are baking, your home is going to quickly fill up with the aroma of these beauties. It legitimately makes you drool because they smell so yummy!

Second Step: Combine the brown sugar and cinnamon in a small bowl and set aside.

Third Step: Whisk together the flour, sugar, baking powder, and salt in a medium bowl. Then add 1 1/4 cups heavy cream and stir with a wooden spoon until dough forms, about 30 seconds. Take the dough from the bowl and put it on the countertop, leaving all dry, floury bits in the bowl. Adding 1 tablespoon increments, add up to 1/4 cup cream to dry bits in the bowl. Continue mixing with a wooden spoon after each addition, until moistened. Add these moistened bits to the rest of the dough. Begin kneading the dough by hand just until smooth for about 30 seconds. Roll the dough into 9- by 12-inch rectangle, leaving it about 3/8 inch thick.

Fourth Step: Brush the surface of the dough rectangle with melted butter. Evenly add the brown sugar mixture on top. Then roll up the dough very tightly, under-tucking after each completed rollover. You’ll need to cut the dough into 8 rounds. Next, flatten the dough with your hand, and arrange the biscuits in an ungreased 10-inch pie plate. Bake the biscuits until they are golden brown, about 25 minutes.

Fifth Step: When the biscuits are baking, whisk together the egg white, confectioners’ sugar, and vanilla in a small bowl. Mix until smooth and glossy, about 1 minute. Drizzle the icing over the hot biscuits when they come out of the oven. 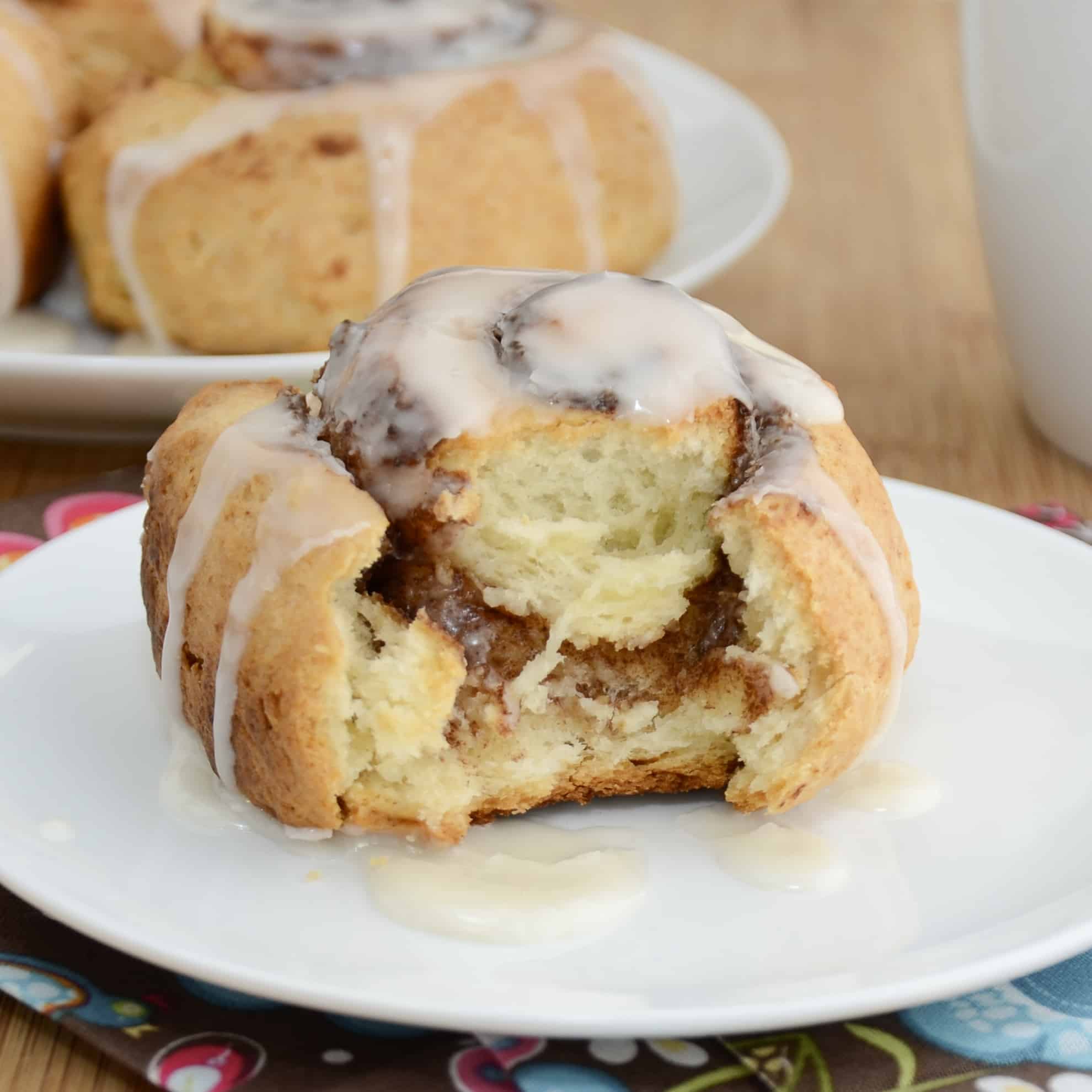 I think you are really going to enjoy these fantastic recipes too! Check them out and print them for later! 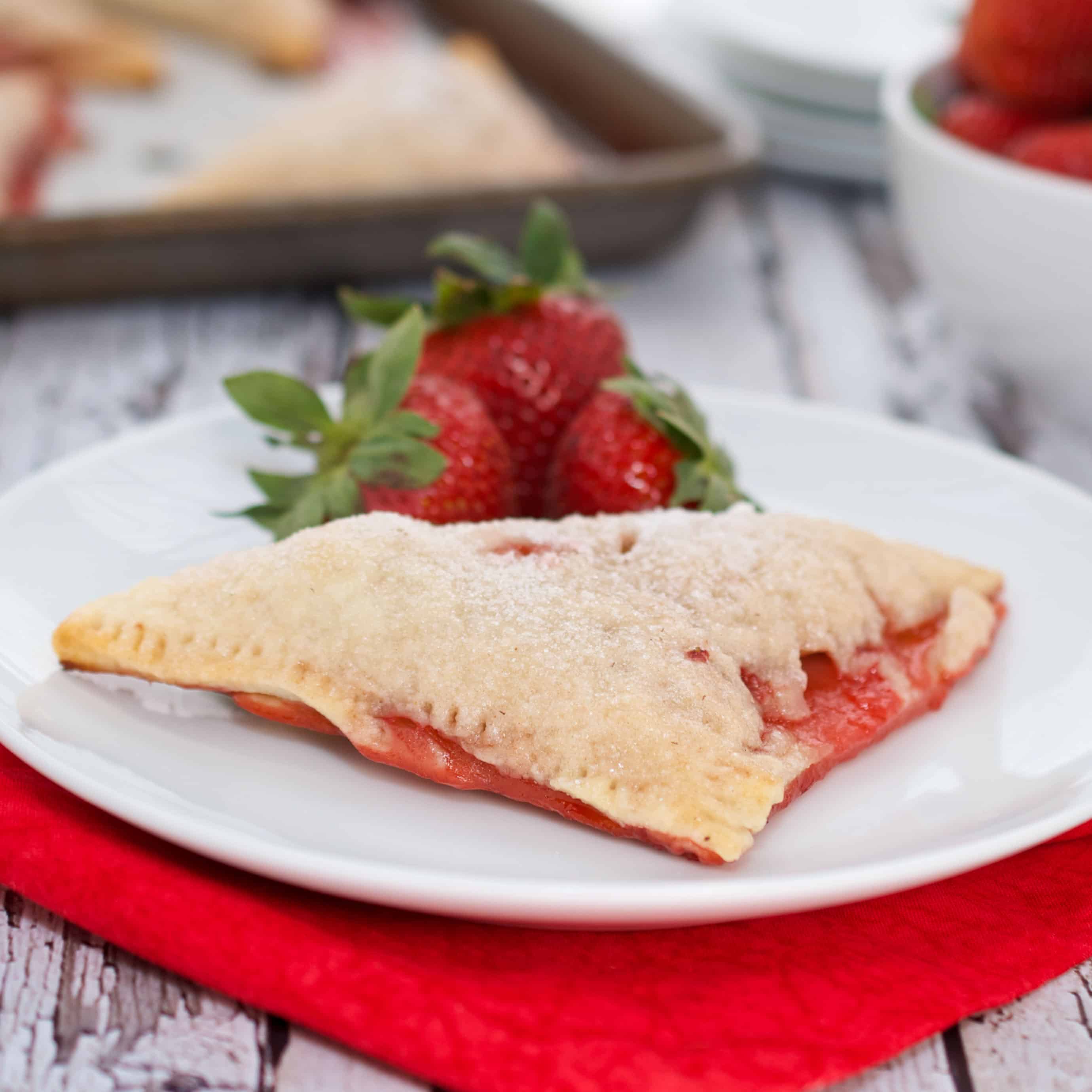 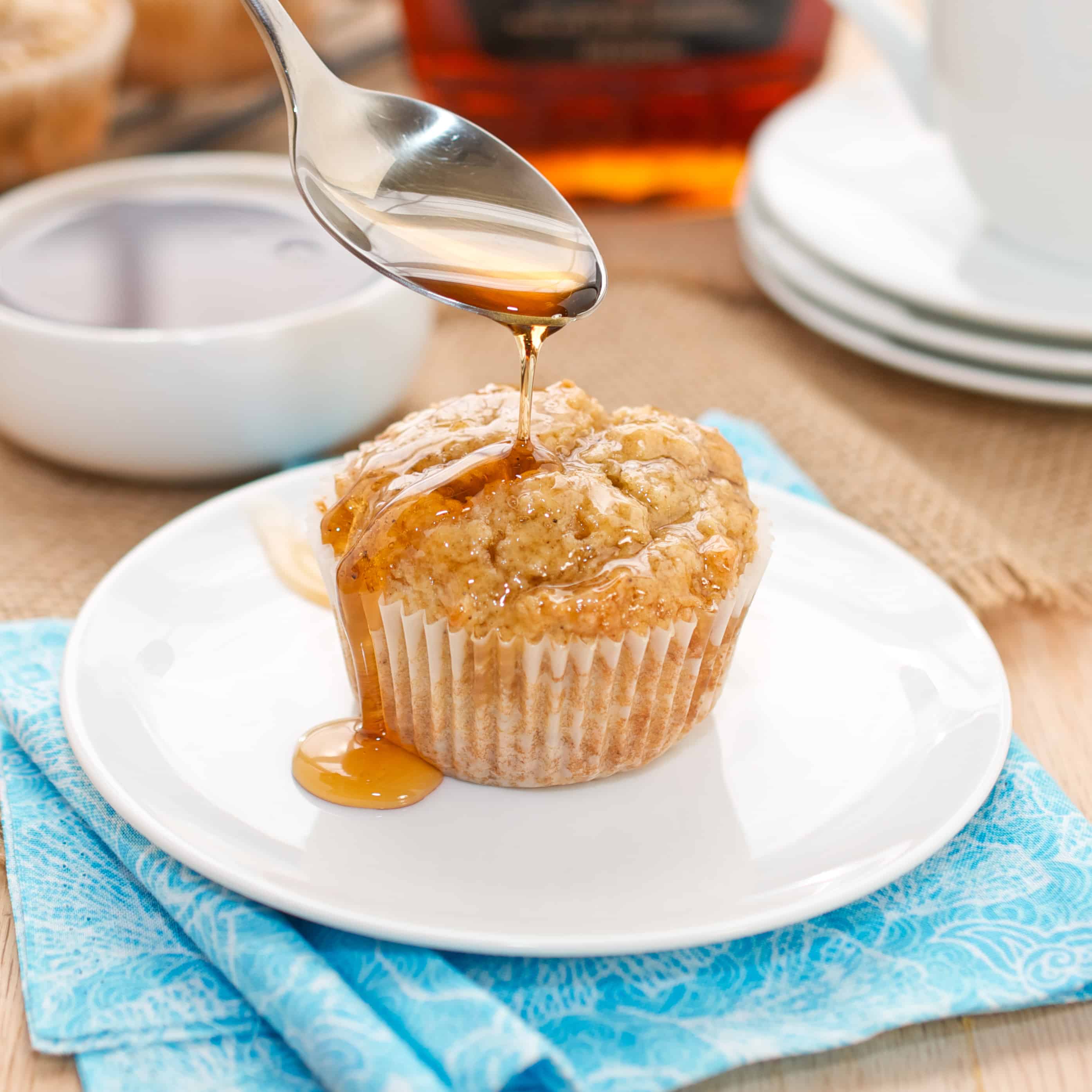 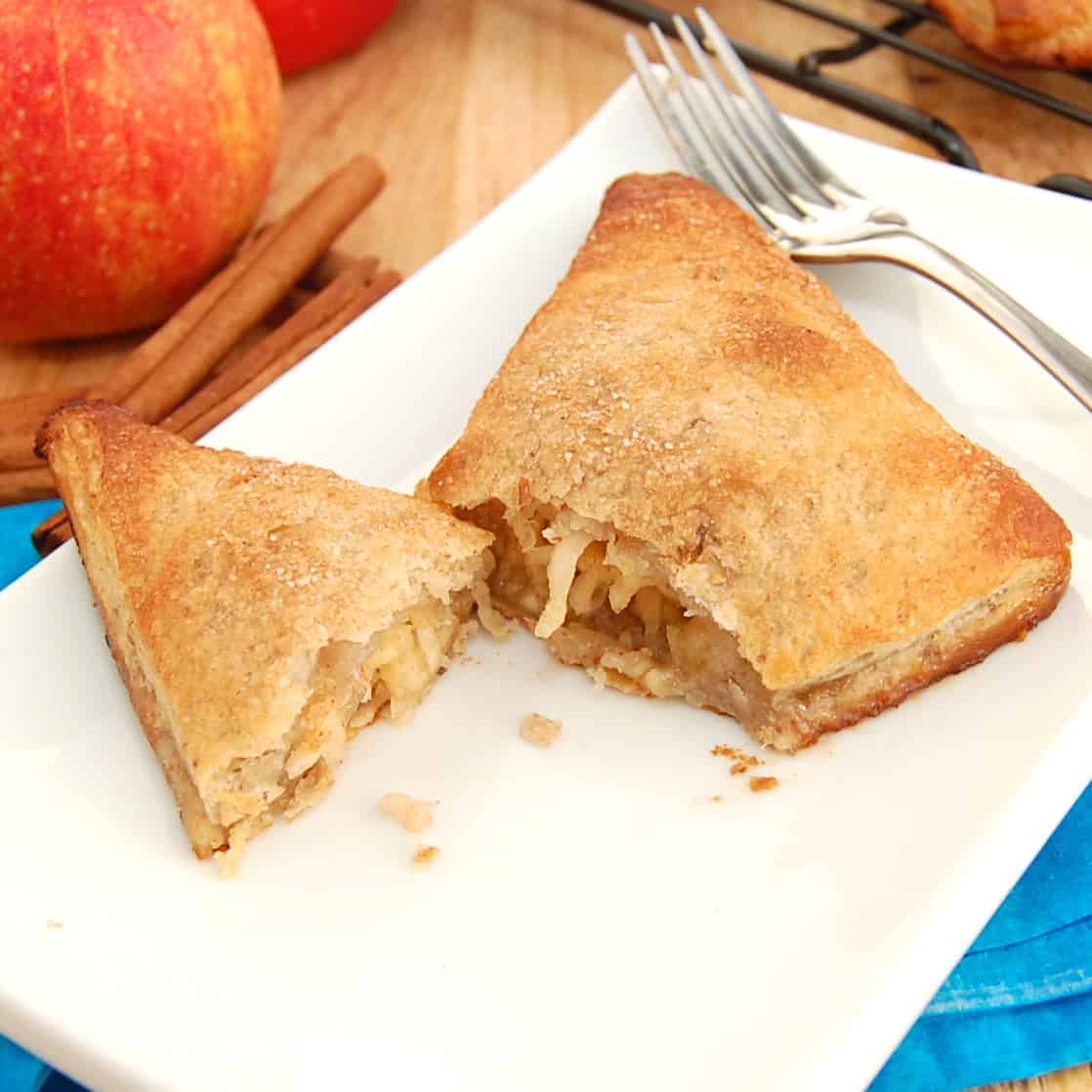 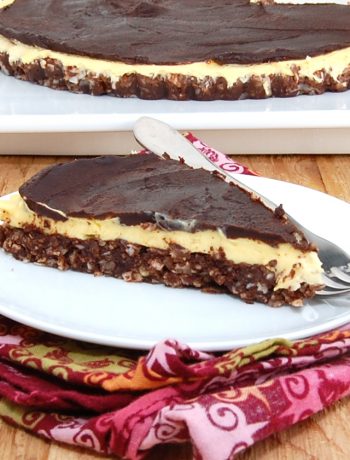 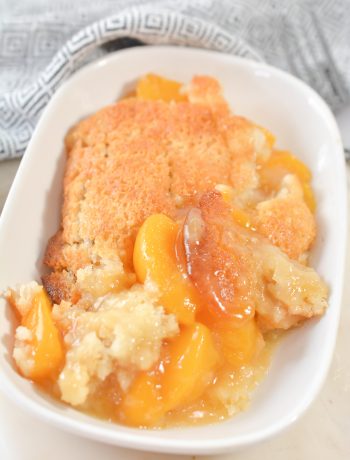 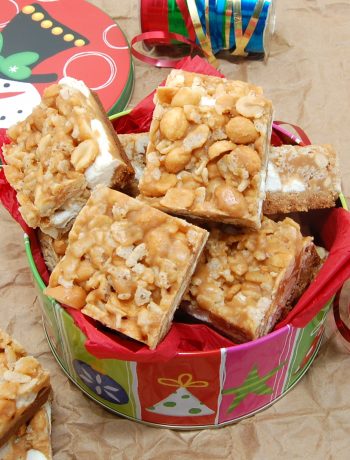