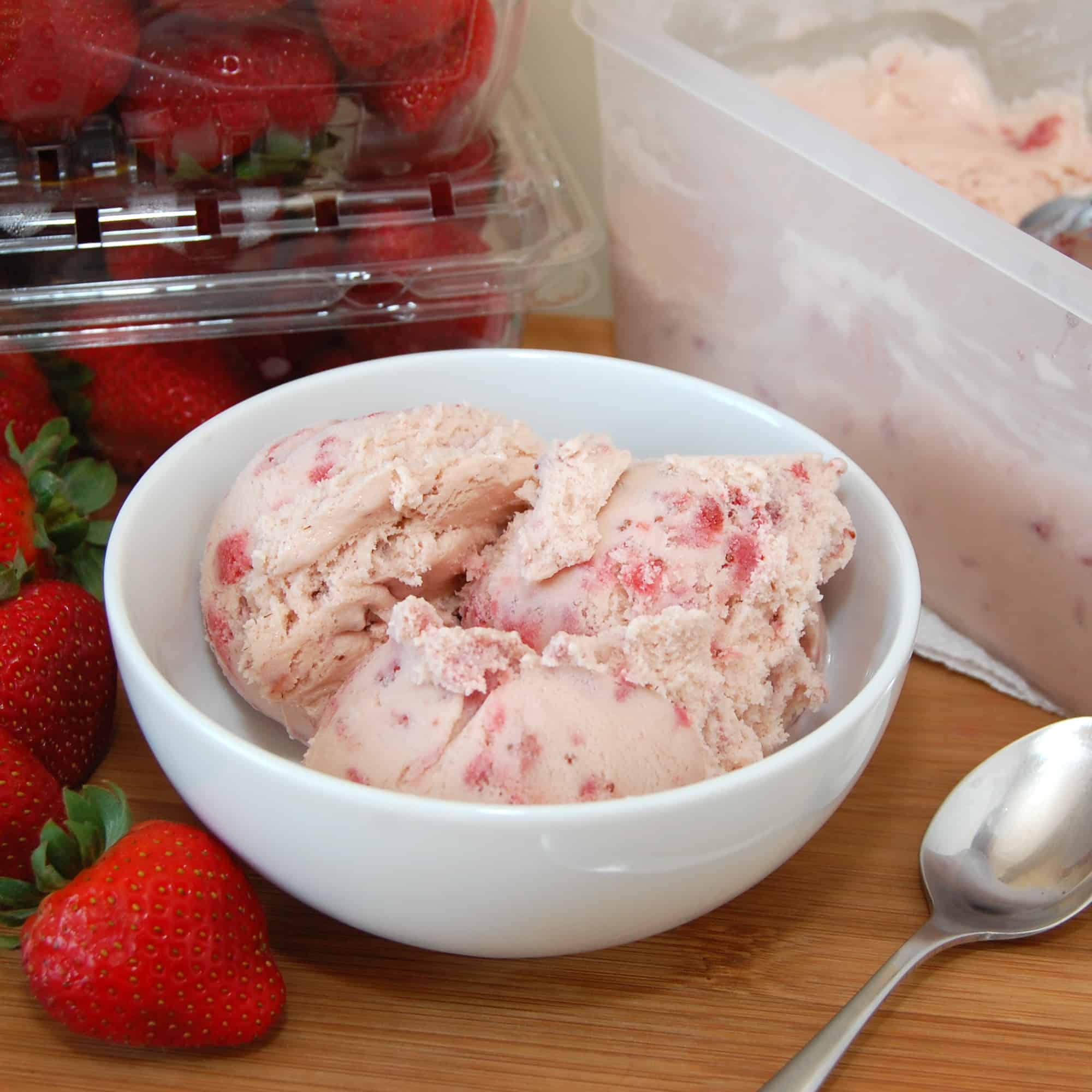 Strawberry Ice Cream has been at the top of my list of ice creams to make since we bought our ice cream maker last summer. Since temperatures have been soaring here in Illinois (103 degree heat index!) I decided give this irresistible strawberry ice cream recipe a try. As any kid will tell you, eating ice cream is the most effective way to stay cool, right? 😉 Homemade ice cream speckled with chunks of  luscious strawberries and a hint of lemon make this summer dessert completely irresistible! You might be wondering why three tablespoons of vodka are included in the recipe. The vodka prevents the ice cream and strawberry chunks from becoming too hard in the freezer. The result is a creamy and luscious homemade ice cream that is guaranteed to cool you off on a sweltering summer day. 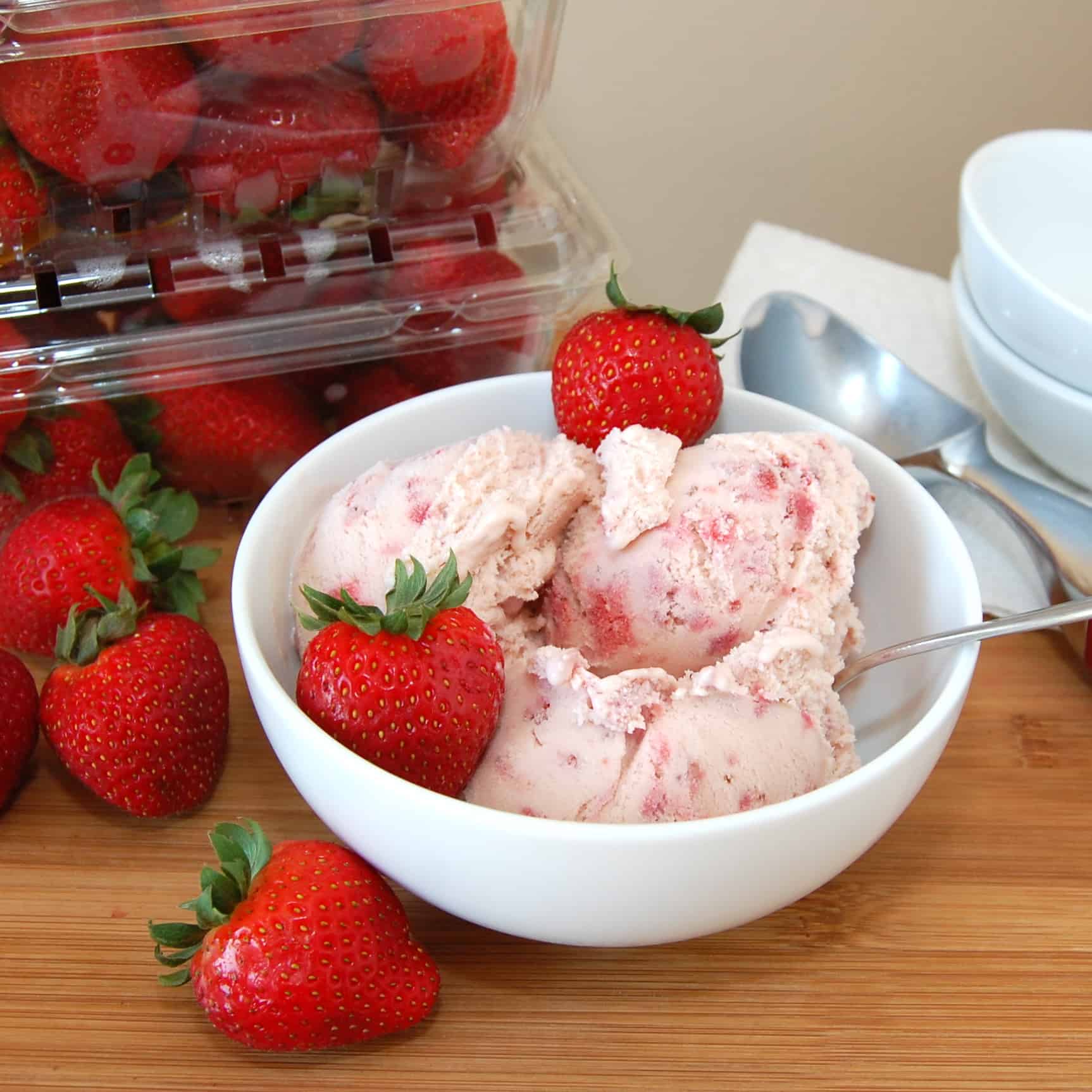 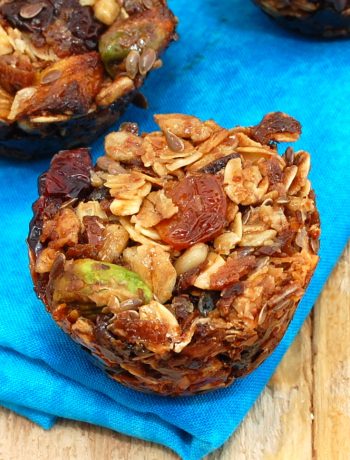 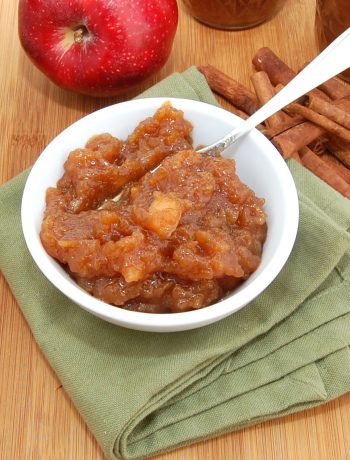 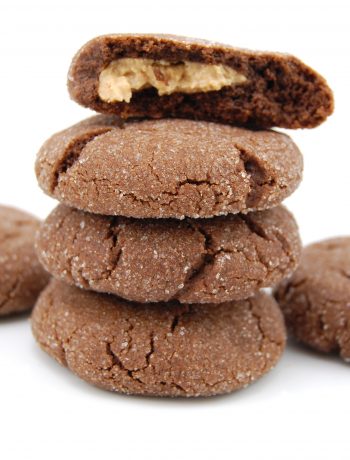