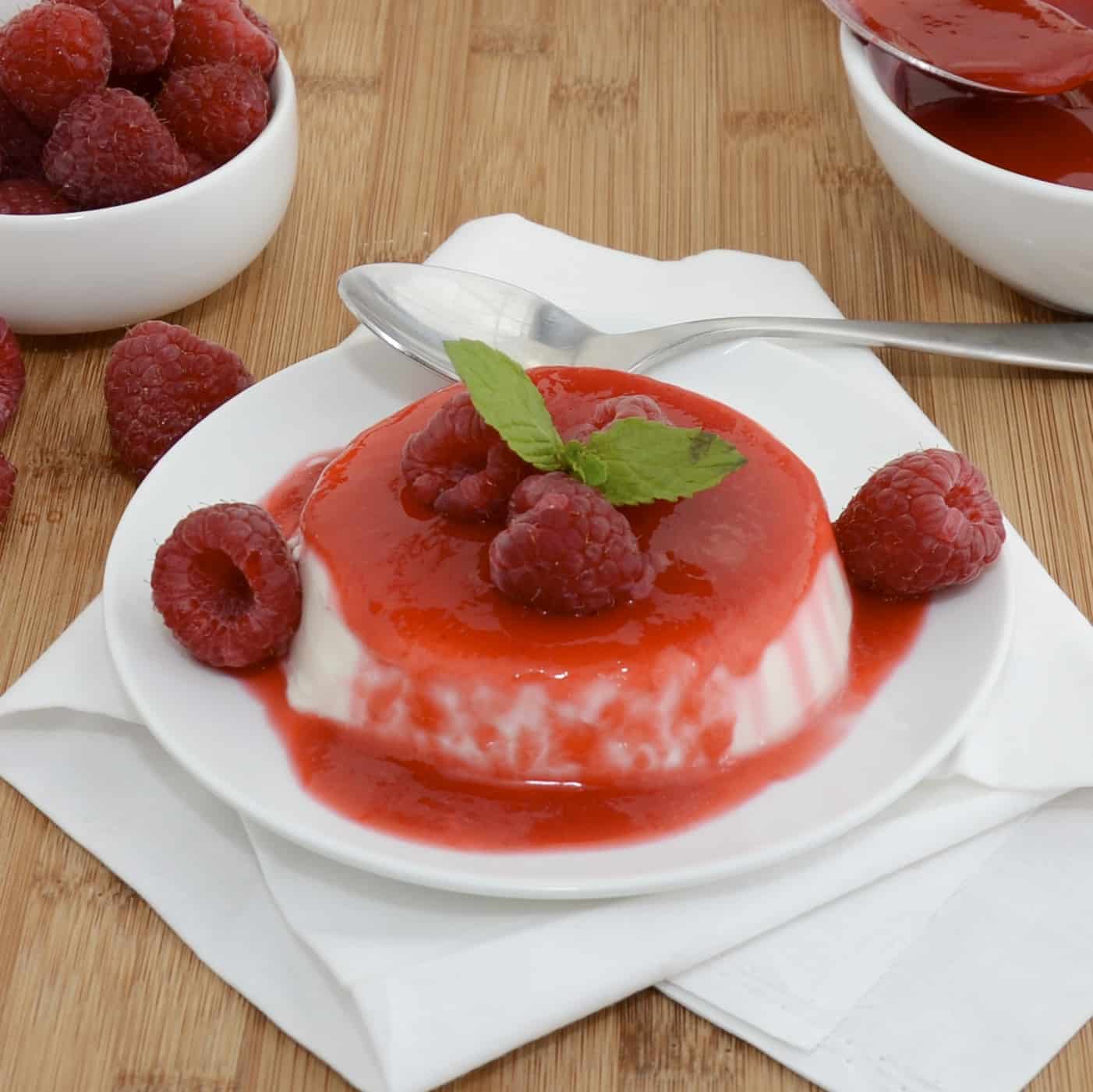 Up until a few days ago, I had never tried Panna Cotta, in fact I really don’t ever remember seeing it on a dessert menu. Now I am sure that I have seen it on a menu before, but it was always overshadowed by a New York Style Cheesecake or Bread Pudding. 🙂

A few days ago Andrew and I had some friends over for an Italian inspired dinner party. I knew I wanted to serve a traditional Italian dessert but couldn’t decide which one I wanted to make. I eventually decided on this Panna Cotta more out of curiosity than anything else. The result was incredible and nothing like I thought it was going to taste like. In case you are new to Panna Cotta like I was, it is a classic Italian custard dessert that is made from a lightly sweetened cream mixture that’s set with a small amount of gelatin. 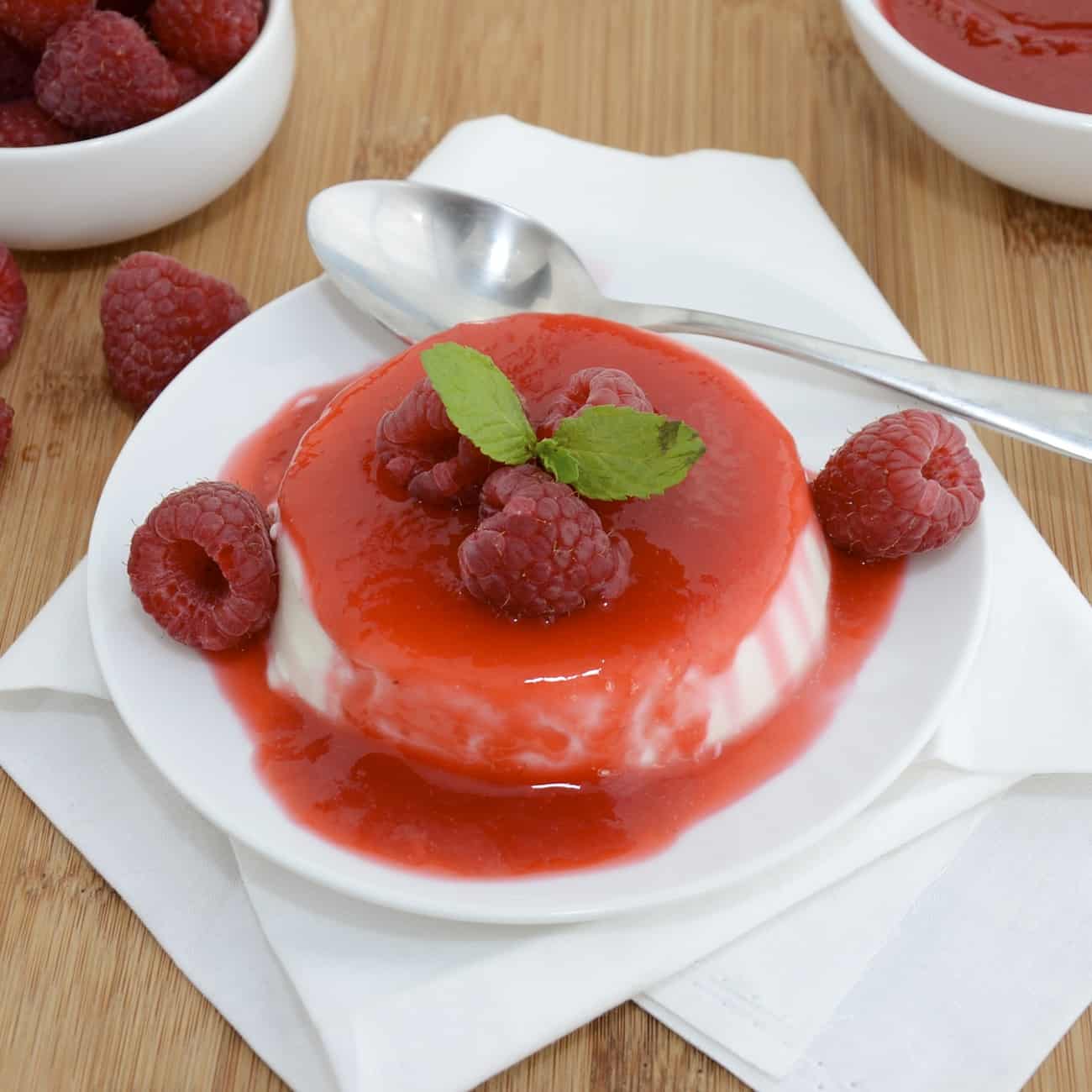 Unlike most custards that use eggs or starch to thicken the dessert, this recipe only uses gelatin. The result is a custard that has an unbelievably light and silky mouthfeel. Panna Cotta only takes minutes to prepare and can be made a day ahead of time, making it a wonderful choice for a dinner party dessert. Serve with Berry Coulis and fresh berries or a rich chocolate or caramel sauce. 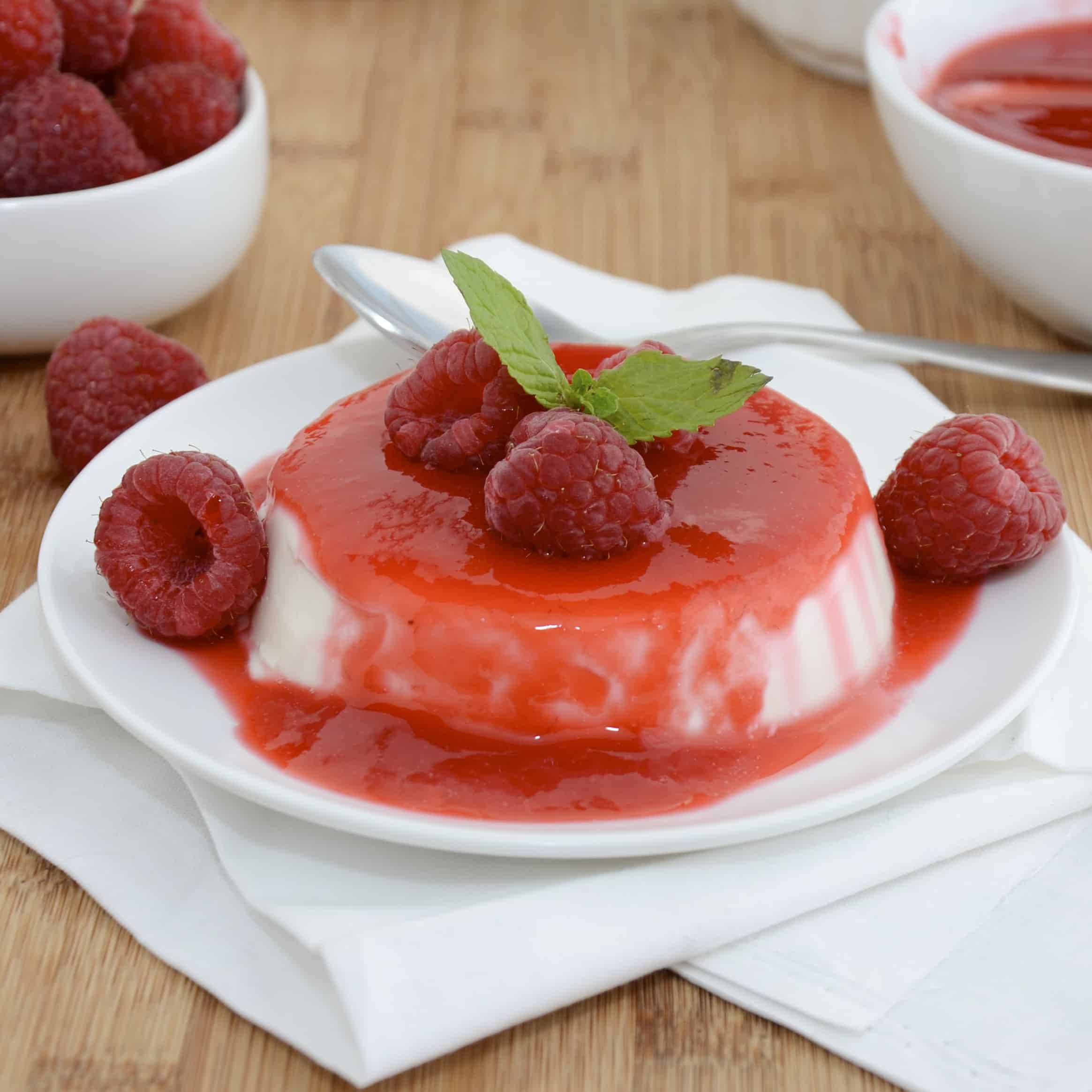 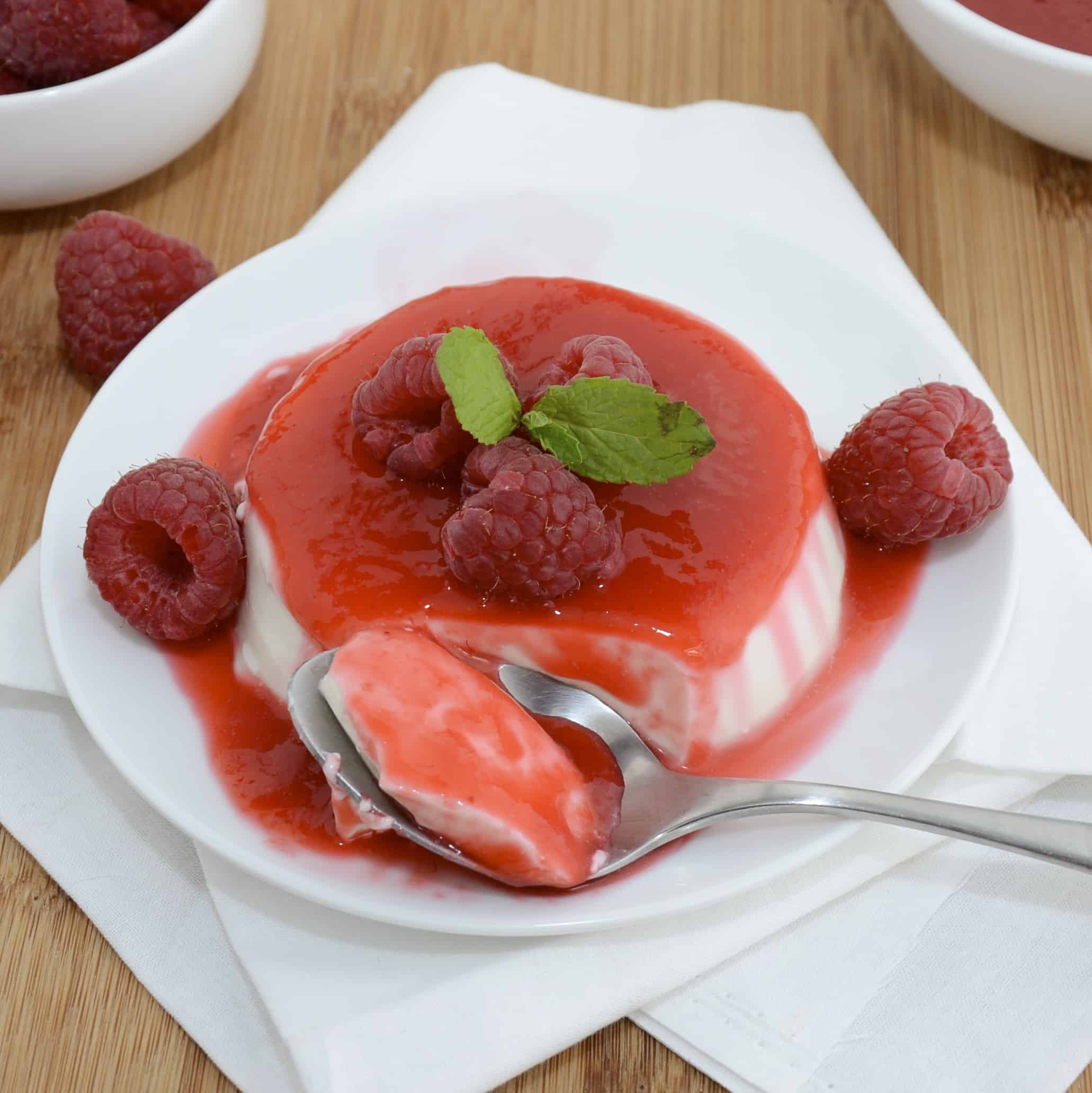 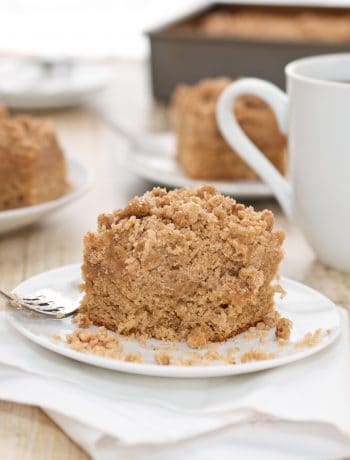 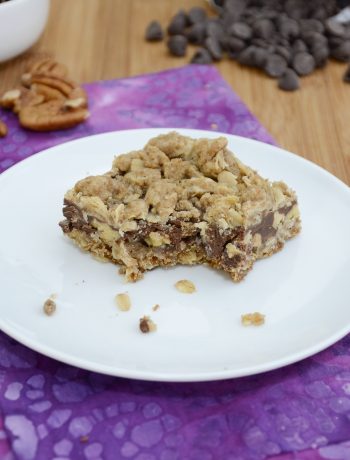