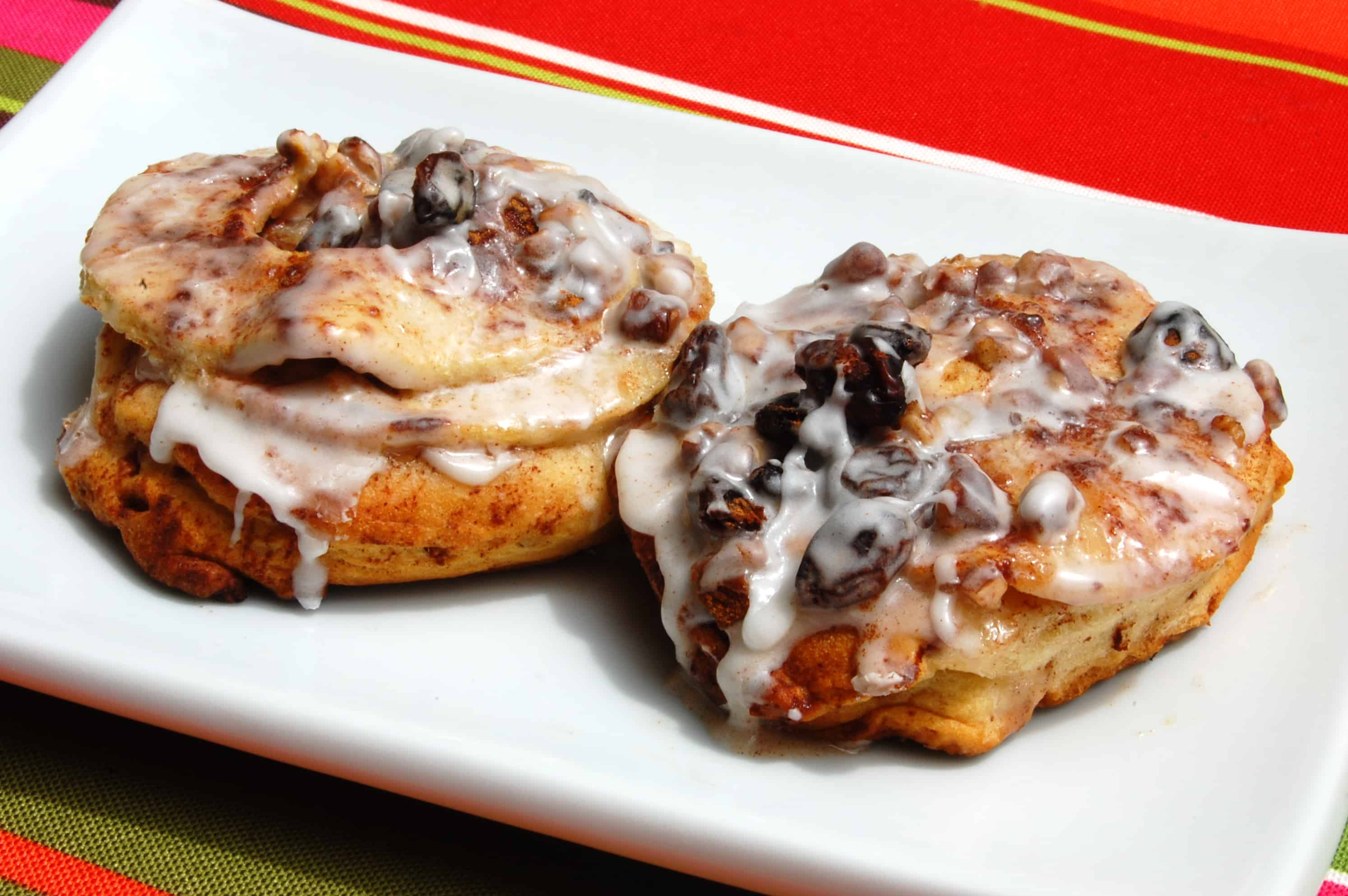 Here is one of my favorite quick and easy breakfast dishes. If you read my post from yesterday, you know that my friend Beth and I did a lot of baking over the past few days. Here is another recipe that we made. This recipe has been in my family for many years now. My mom has made it for every holiday breakfast since I can remember. The intoxicating smell of baking cinnamon rolls and roasting apples will have you standing around the oven salivating as you peek through the oven window. This recipe originally started from the Pampered Chef recipe “Apple Nut Ring”, but over the years is has evolved into an absolutely amazing breakfast oozing with sweet frosting, plump raisins, pecans, and roasted apples. These are phenomenal served warm with a large glass of milk. 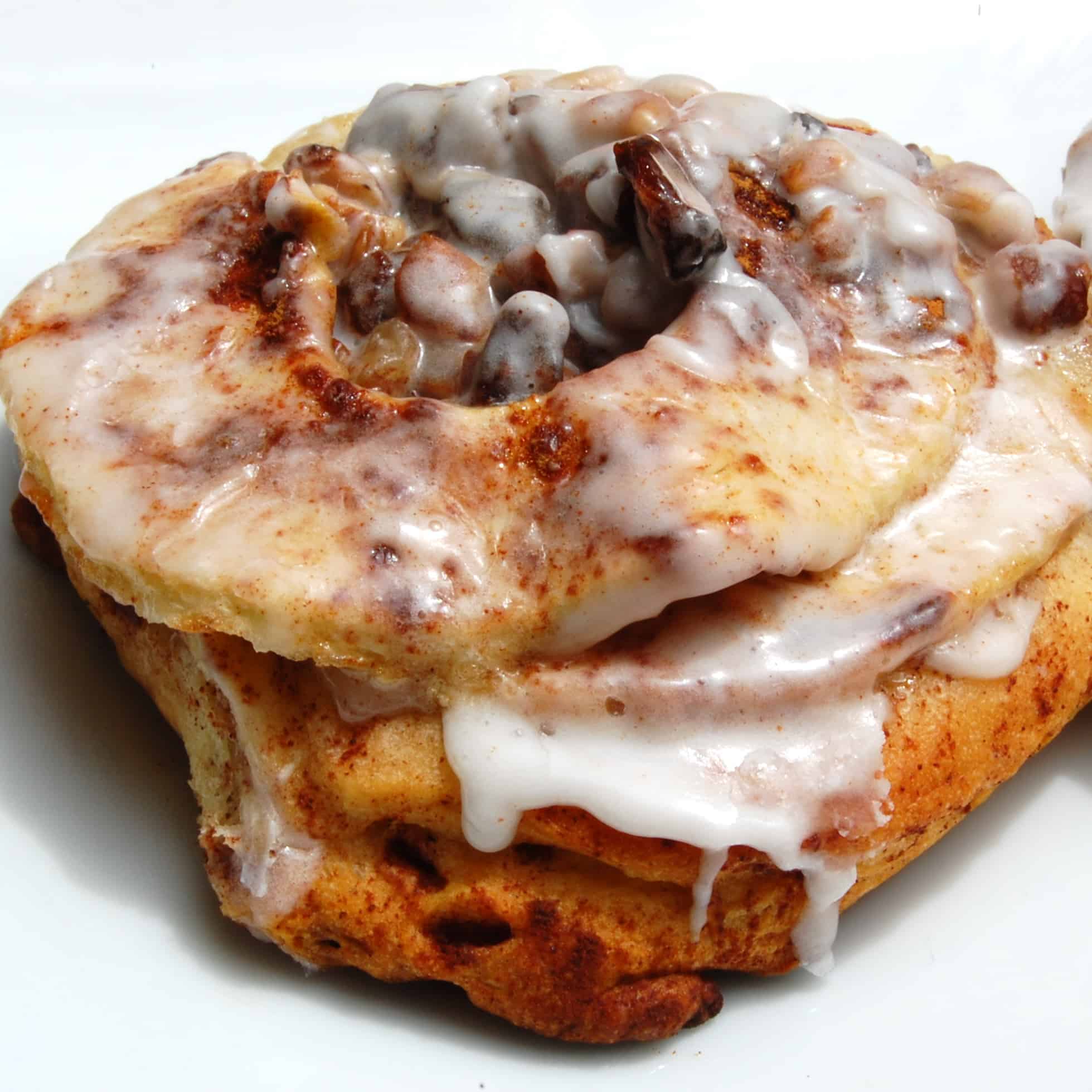 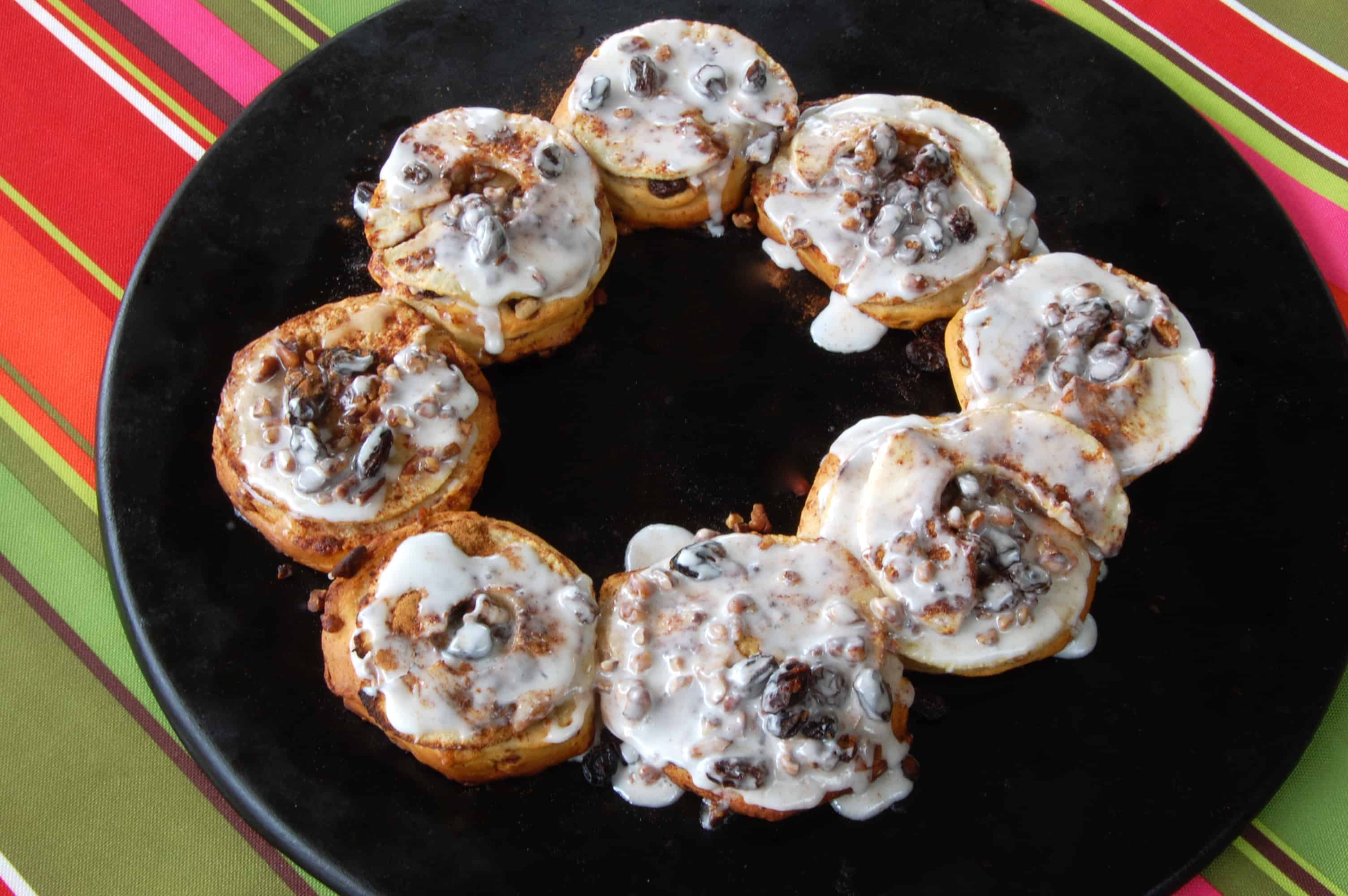 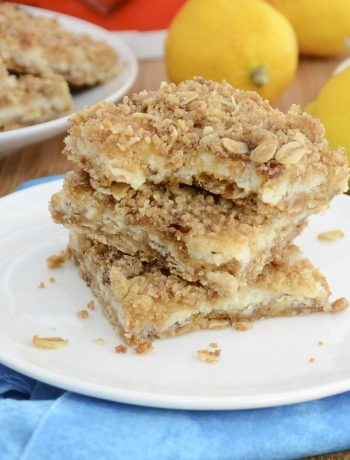 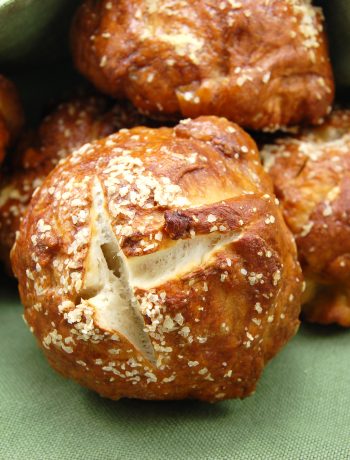 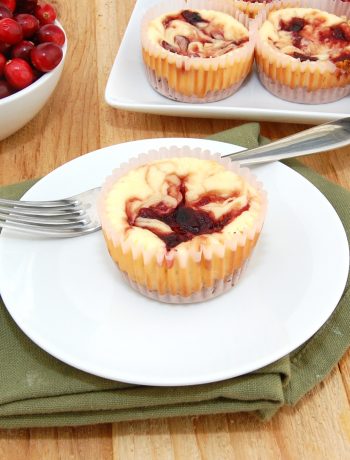