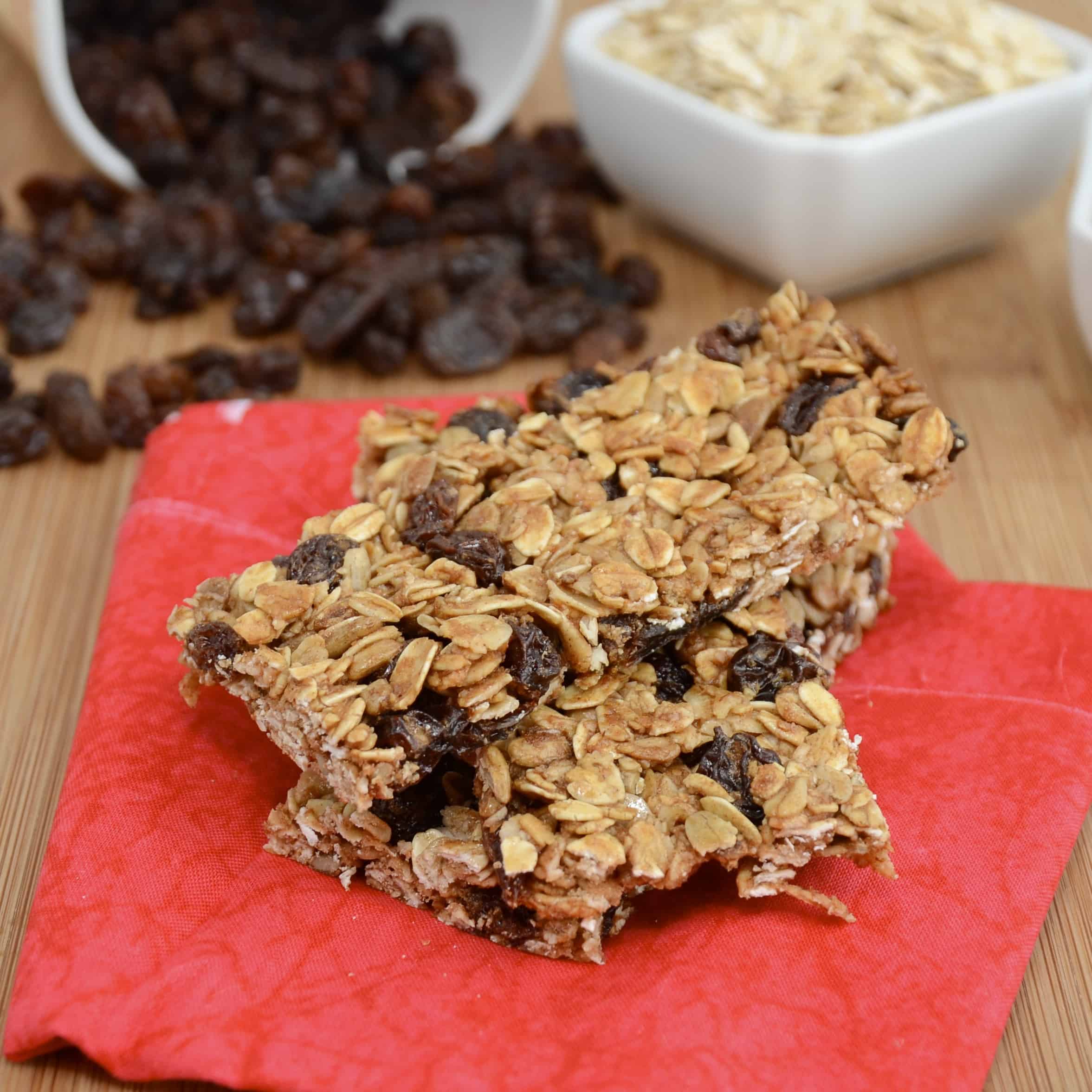 Sunday night we finally made it back to Peoria after being stuck at the airport with a 3 hour delay because of mechanical problems. That is one thing you never want to hear when you are about to board an airplane! Our connecting plane arrived late and it was announced that the pilots had to break for dinner so we would be delayed for a half an hour. When we finally boarded the plane, they found the mechanical problem and had all of us de-board while they fixed it. We did not land in Peoria until a little after midnight! As you can probably imagine, this made for a very long and exhausting Monday morning! 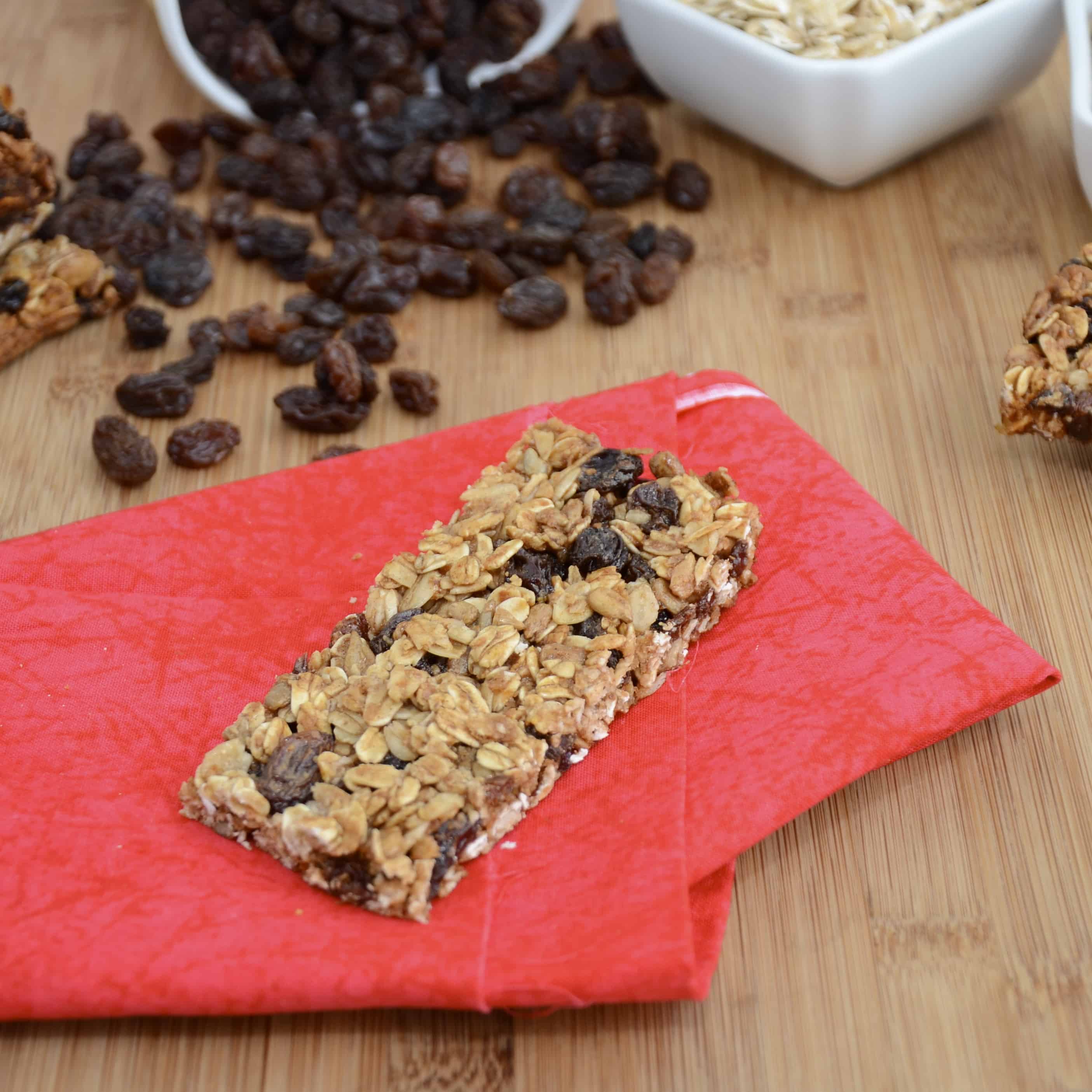 During our vacation in Arizona we ate a lot of  prepackaged granola bars. They were quick and easy to pack during our long hikes. When we are at home I like to make my own granola bars instead of buying the pre-made ones at the grocery store. With a homemade granola bar you tailor the bar to what you like by adding different ingredients. One of my favorite prepackaged granola bars are the Oatmeal Raisin. I realized as I was enjoyed my umpteenth bar that I had never made a homemade version. Well of course that all changed with a simple google search where I stumbled upon this delicious looking recipe. These granola bars are perfect when hunger strikes! They are great for an on the go breakfast, afternoon snack or a long hike. Packed with oats, cinnamon, wheat germ, and raisins, I promise you will never buy those prepackaged bars again! 🙂 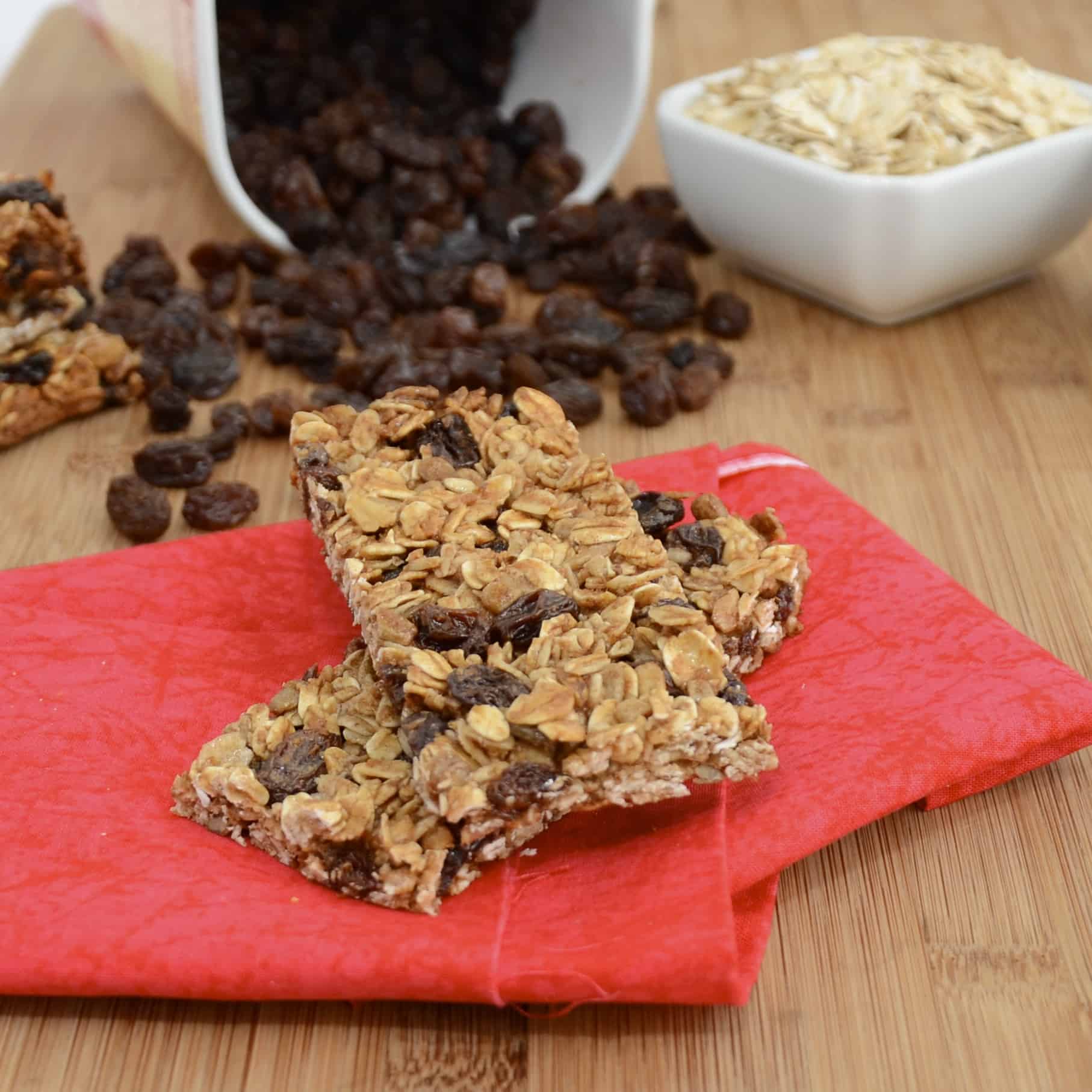 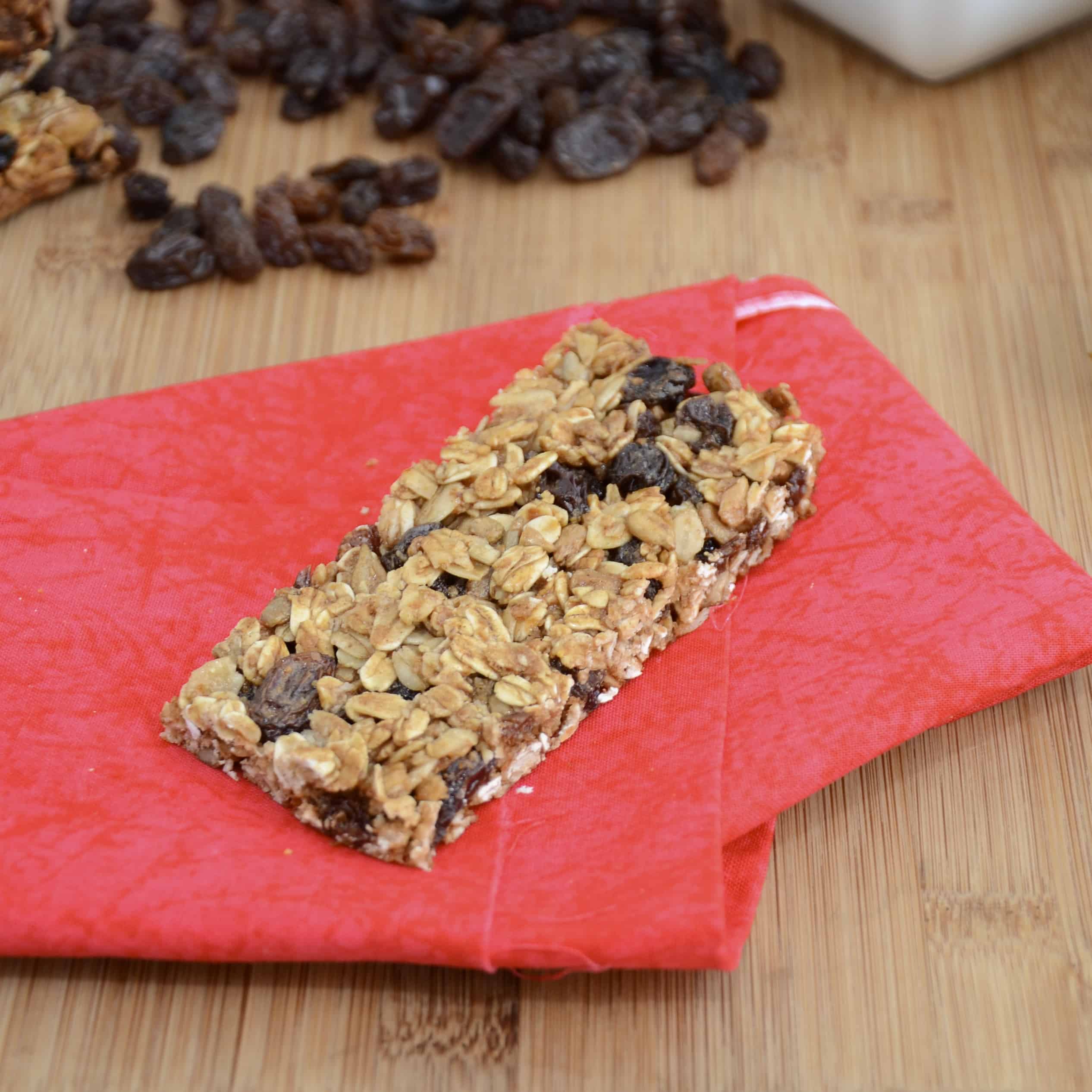 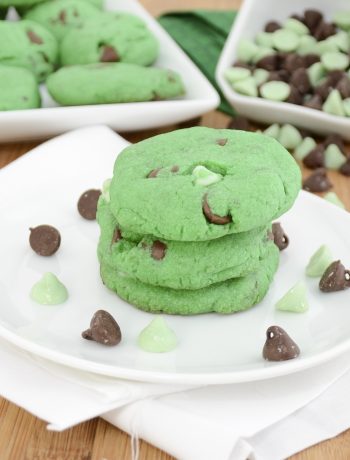 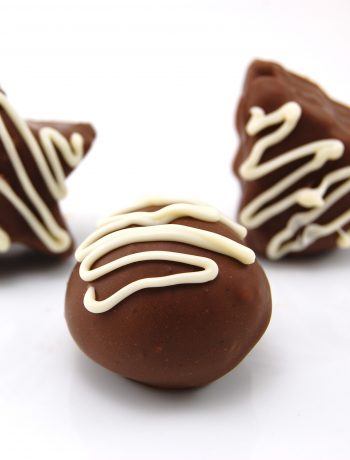 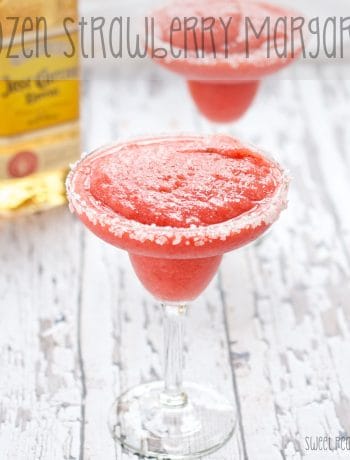