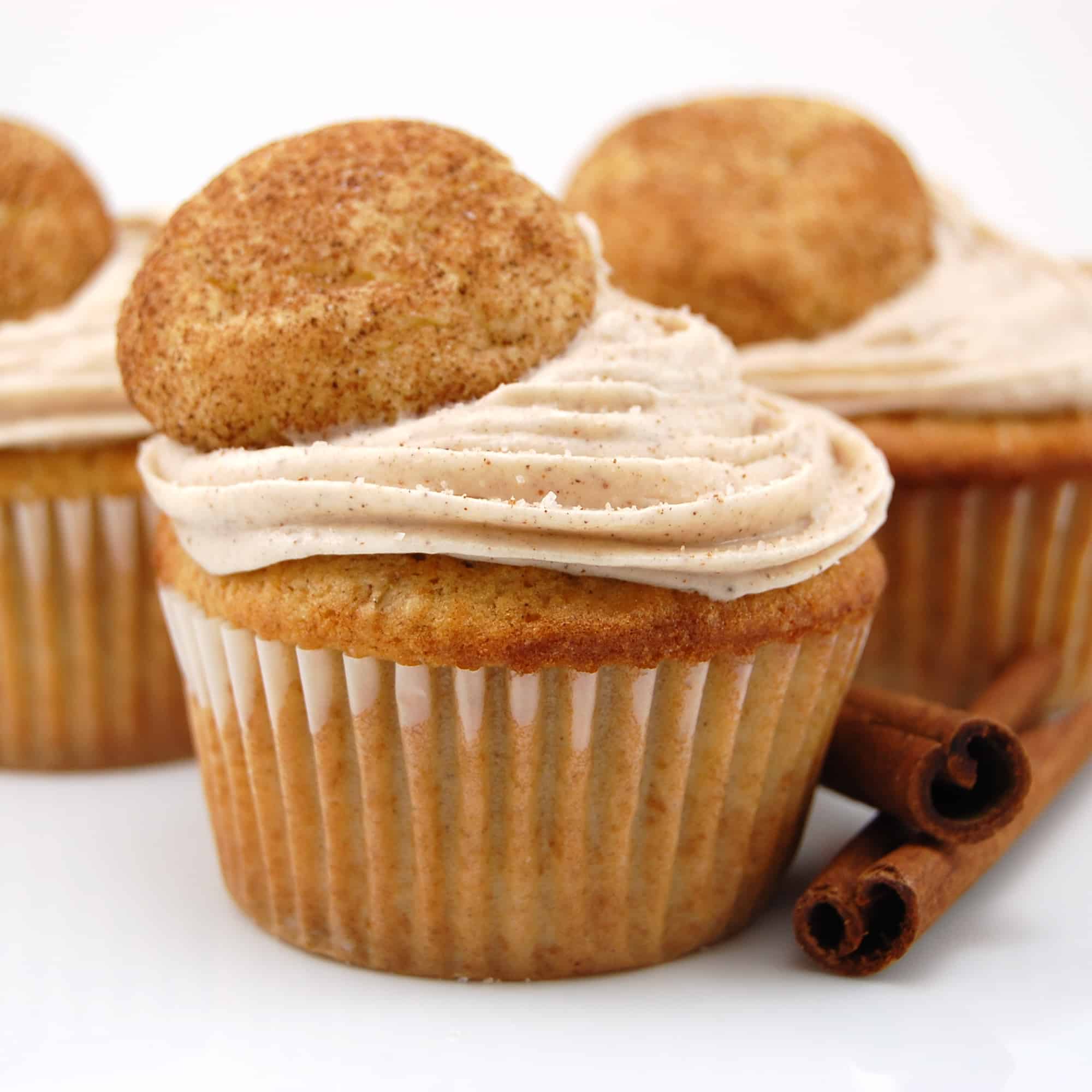 Moist snickerdoodle cupcakes swirled with cinnamon cream cheese frosting and topped with a soft, chewy and delicious snickerdoodle cookie. I was excited when my husband told me that his work was having a pitch in for the holidays today and he wanted to know if I wanted to send something in. Of course I jump on any reason to make cupcakes and what better reason for cupcakes then a pitch in at work? I had a few cupcake recipes that I have been wanting to make and thought that these snickerdoodle cupcakes sounded perfect for this time of year.

I kept going back and forth on what kind of frosting I wanted on these cupcakes, ultimately I chose the cinnamon cream cheese frosting that I also put on my gingerbread cupcakes. The frosting was perfect, I think I could have just piped it into my mouth and been in heaven! 😉 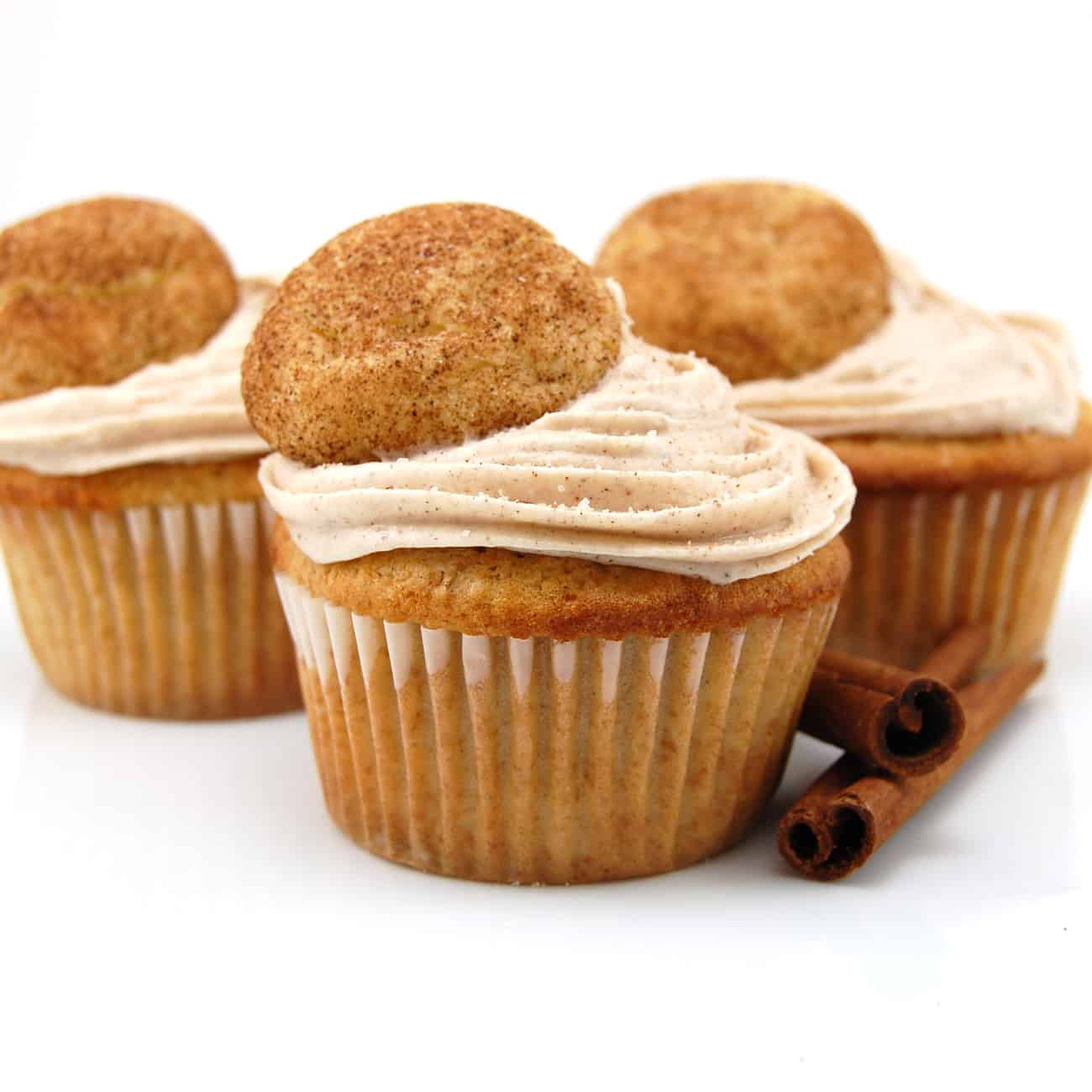 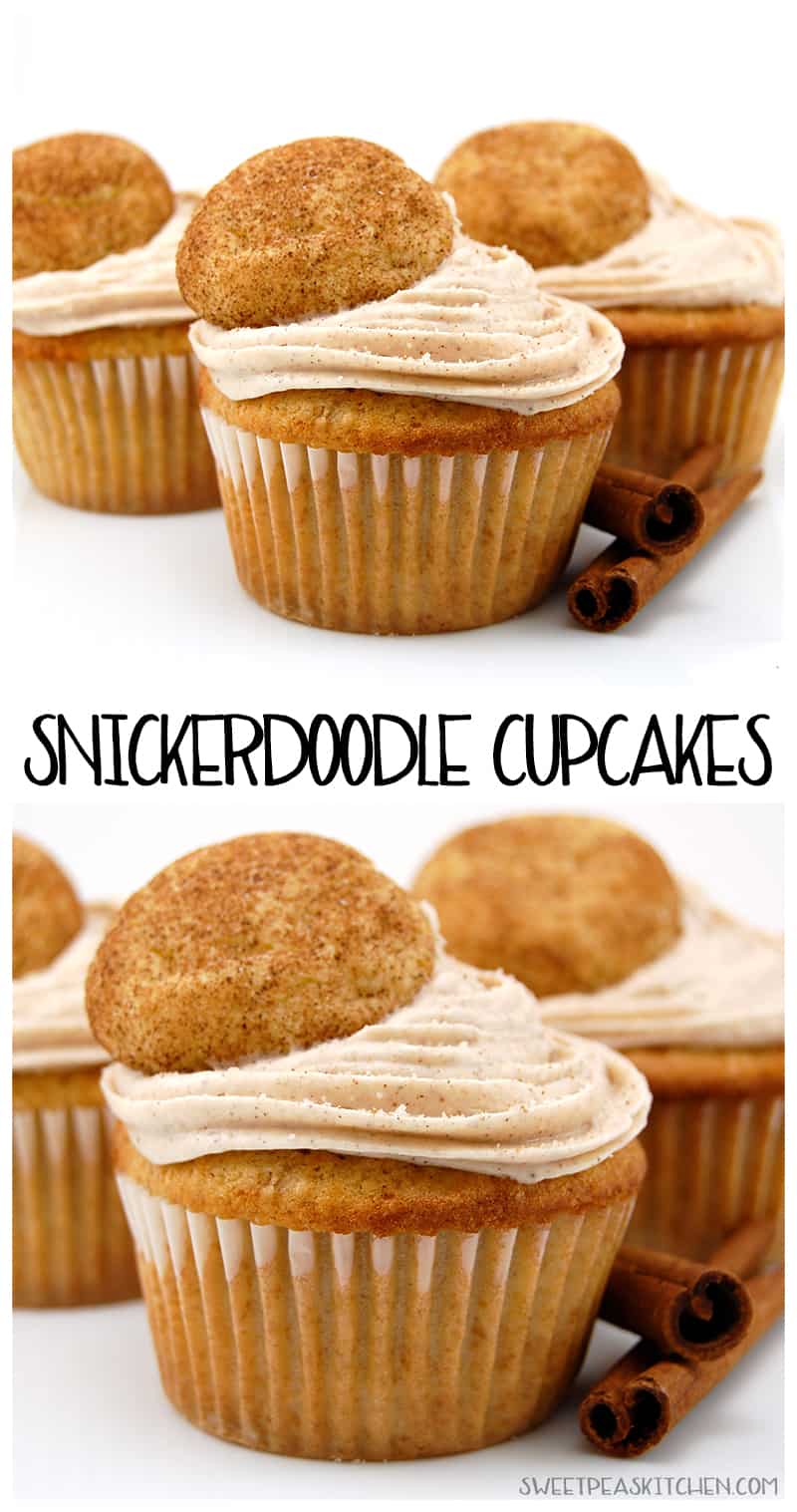 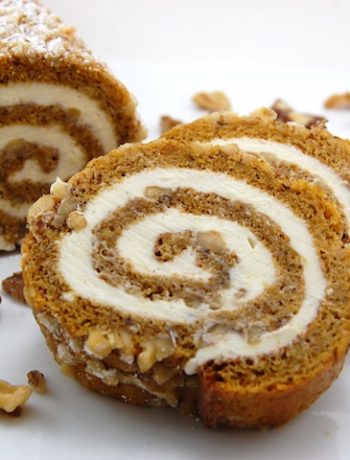 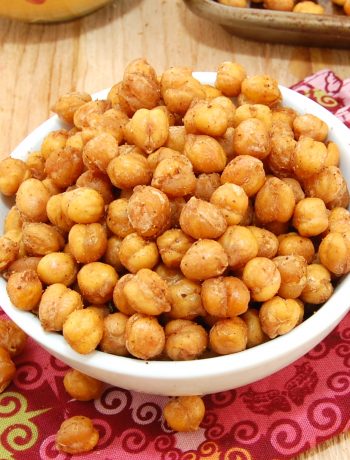 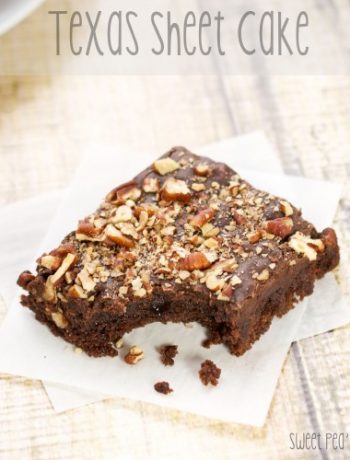