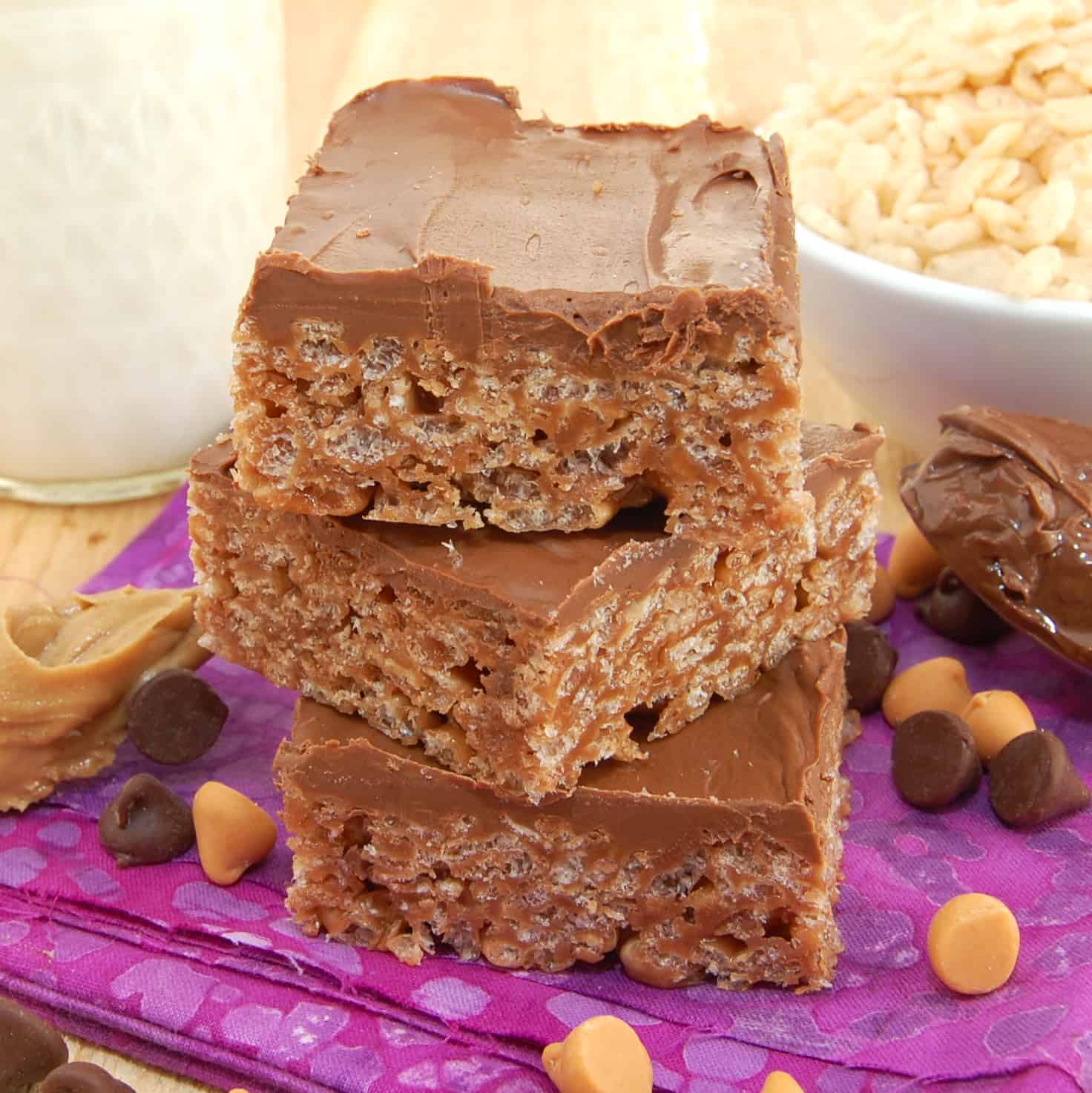 This spin on the classic Rice Krispies Treats is kicked up with the addition of peanut butter, chocolate, Nutella and butterscotch. These delicious no-bake Chocolate Nutella Scotcheroos cookie bars are the perfect answer to those of us who want a little indulgence but don’t want to turn on the oven during this scorching heat. Central Illinois is under another heat wave and with tomorrow’s temperatures heading towards 98 degrees, there is no way I am turning on the oven. When I saw this recipe for scotcheroos with Nutella I knew I had to make them. I LOVE Nutella…it is almost an addiction. I remember the first time I even tried Nutella was on our backpacking trip through Italy and France. I was introduced to Nutella the first morning we stepped foot in Rome.

The place that we were staying at served a continental breakfast with giant buttery croissants and soft rolls. They had these little individual packets of Nutella right next to the packets of butter and jam. I had never had or even heard of Nutella before so I was intrigued. I smeared some of the hazelnut spread on one of the croissants and took a bite. It was absolutely incredible!  It was all over at that point, I was hooked.

When we would walk through the Italian grocery stores I had to laugh when I saw that Nutella was sold in 11 pound jars. Eleven pounds! There was no way I was going to carrying eleven pounds of hazelnut spread in my backpack so instead I settled with the individual packets. I found myself spreading Nutella on every piece of bread I could.

When we came back to the United States it was one of the first things I bought at the grocery store. 😀 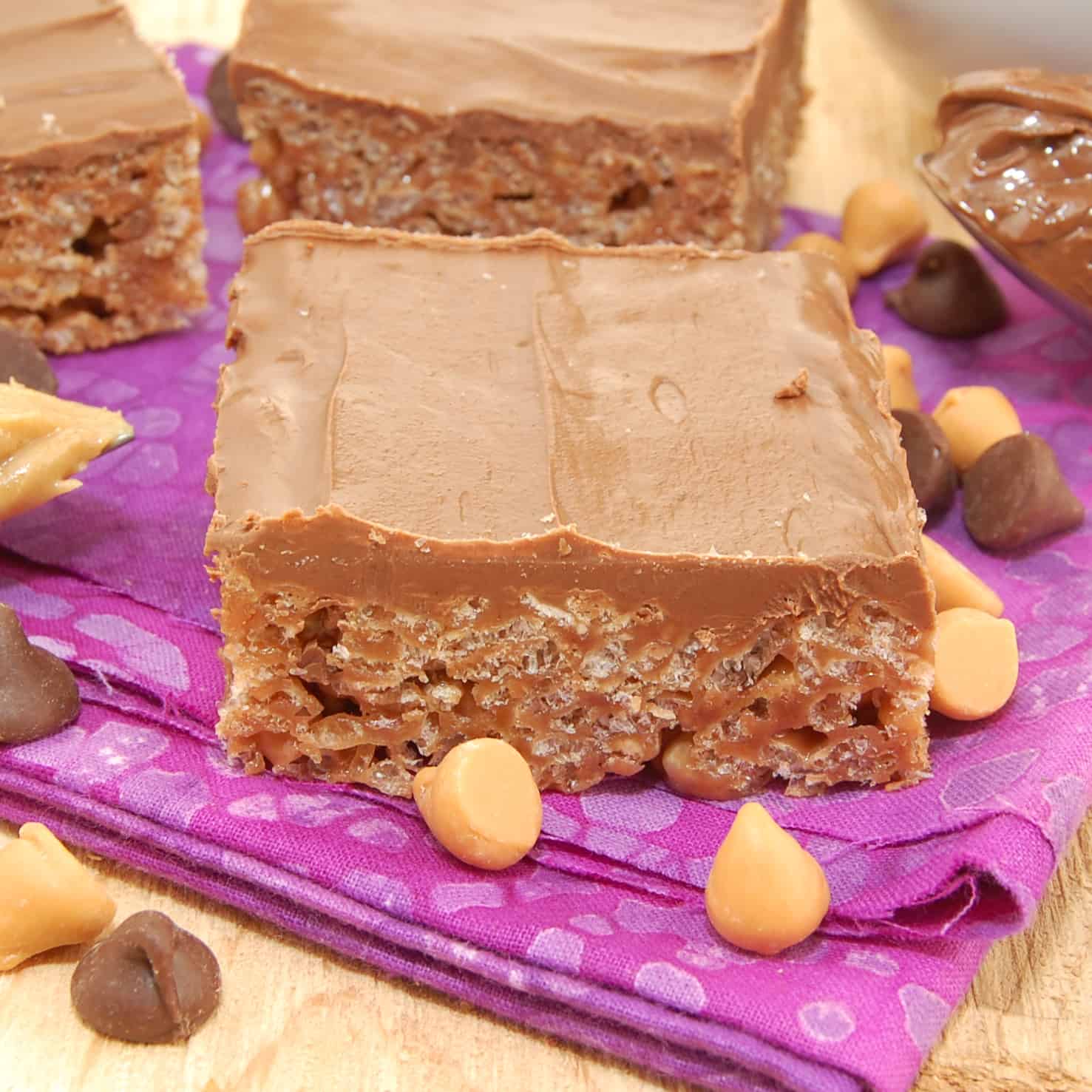 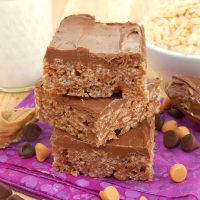 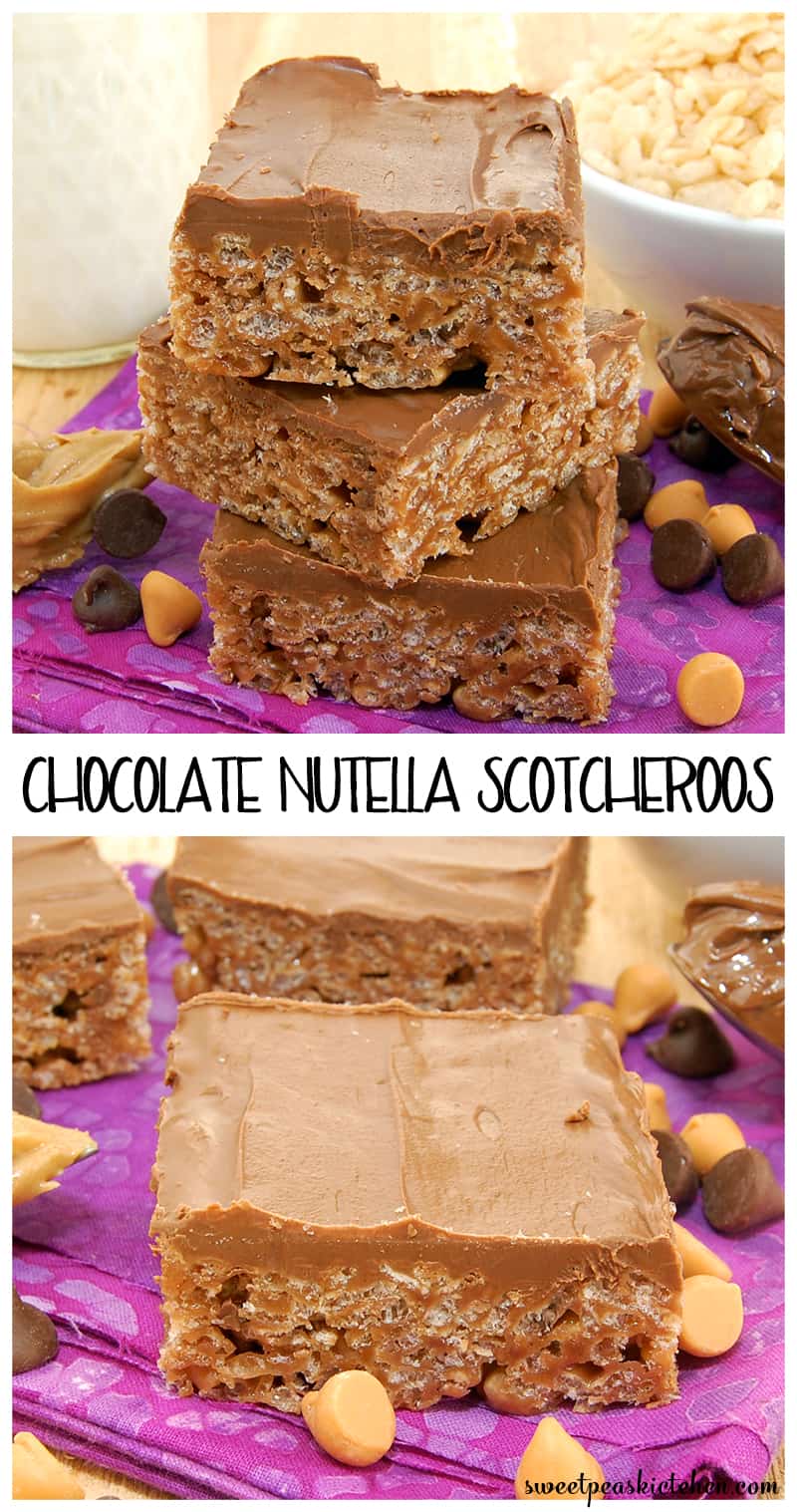