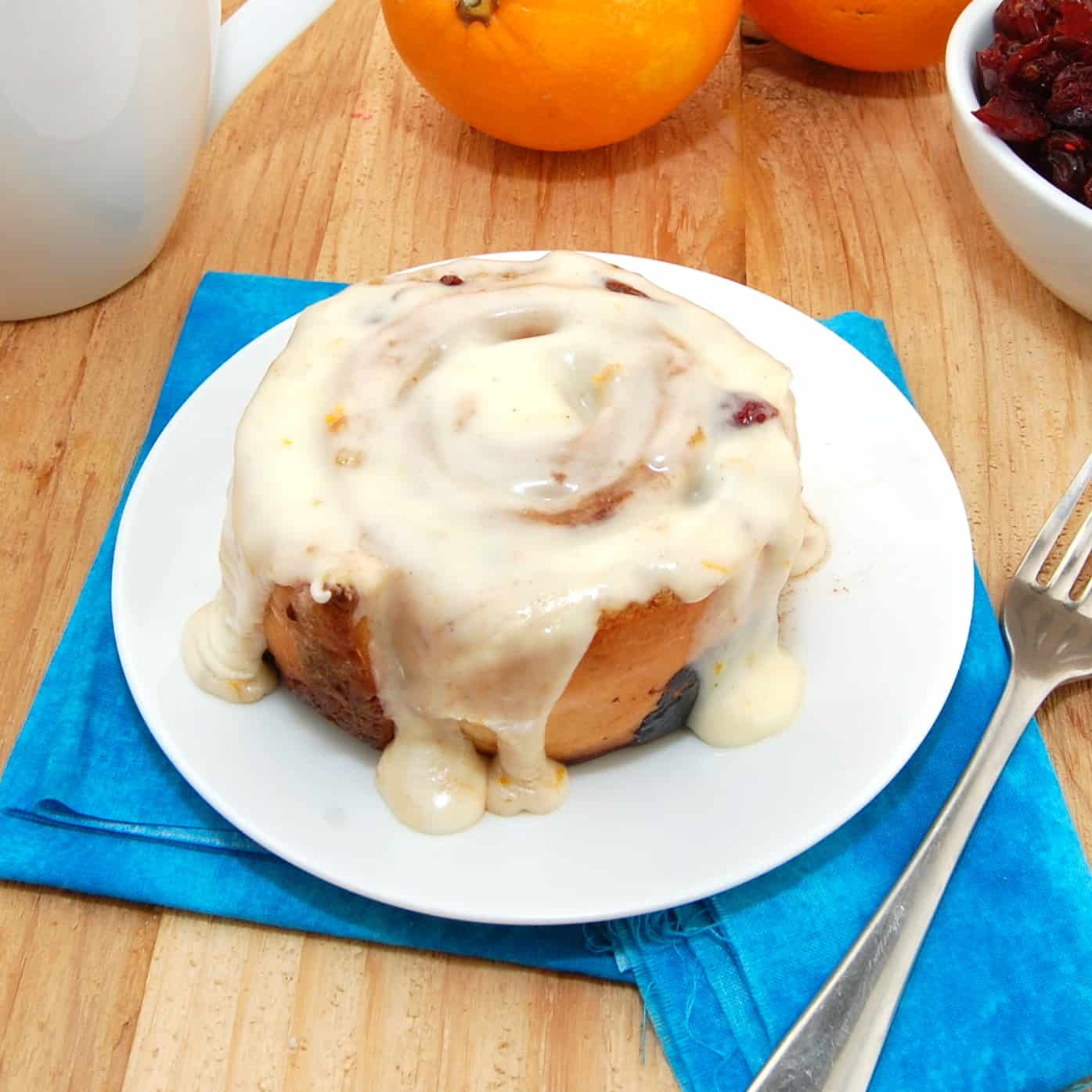 Why not add a little sunshine to your morning with these orange cranberry cinnamon rolls?

There is something about this time of year when I start to crave warm and comforting dishes. With the snow falling and temperatures barely making it above 20 degrees, these cinnamon rolls will always make you feel warm and toasty. This recipe is exactly what we all love about cinnamon rolls– they’re tender, gooey, and shamelessly large!

Every christmas morning since I can remember cinnamon rolls have made an appearance, so I knew I had to choose a great recipe to surprise my family with. Let me tell you these cinnamon rolls didn’t disappoint! 🙂 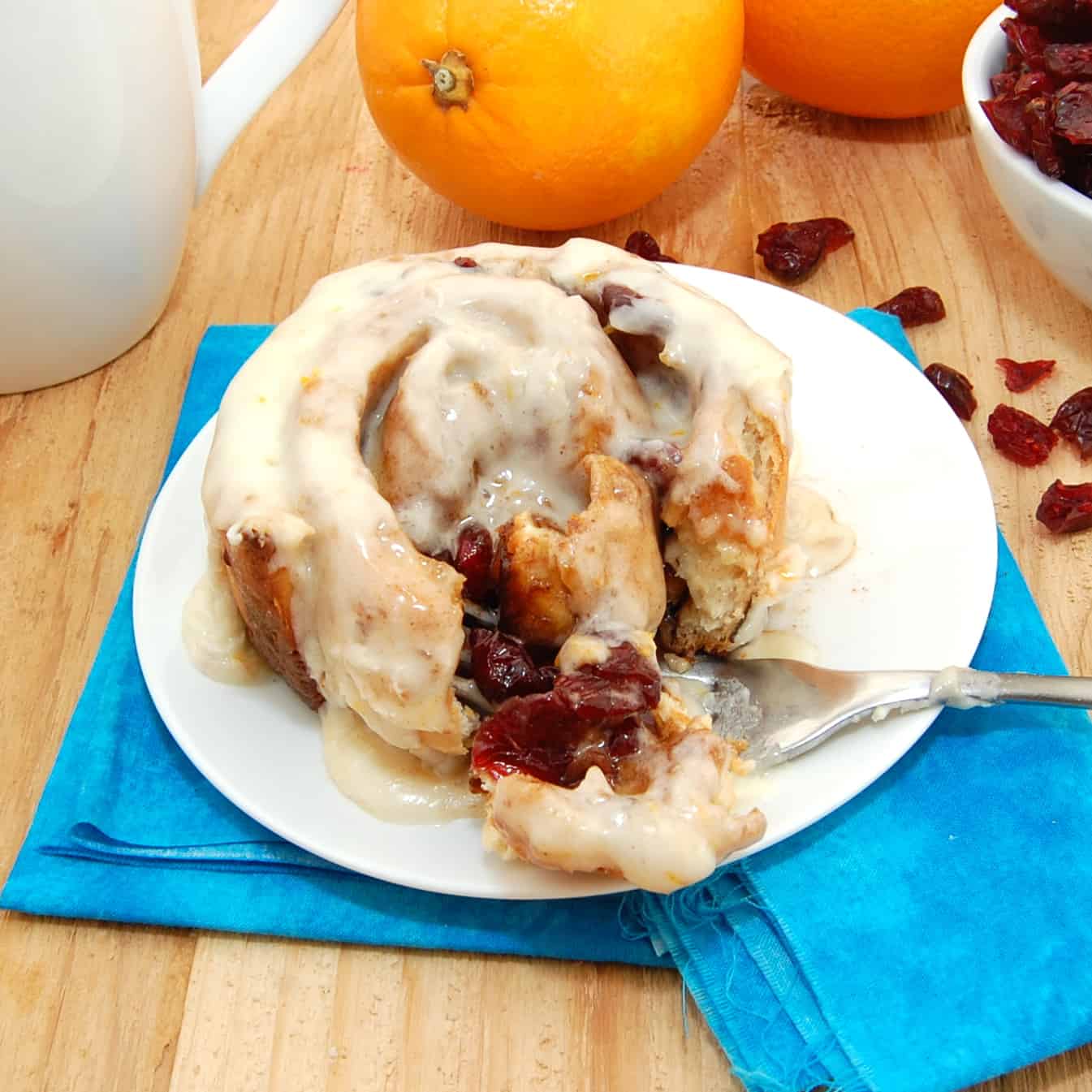 Bursting with plump cranberries and topped with a an orange icing, these cinnamon rolls are destined to become a family favorite in your kitchen too!

For the Cinnamon Rolls:

For the Orange Sugar Topping:

Source: Inspired and adapted from Two Peas & Their Pod and Sensational Cinnamon Rolls 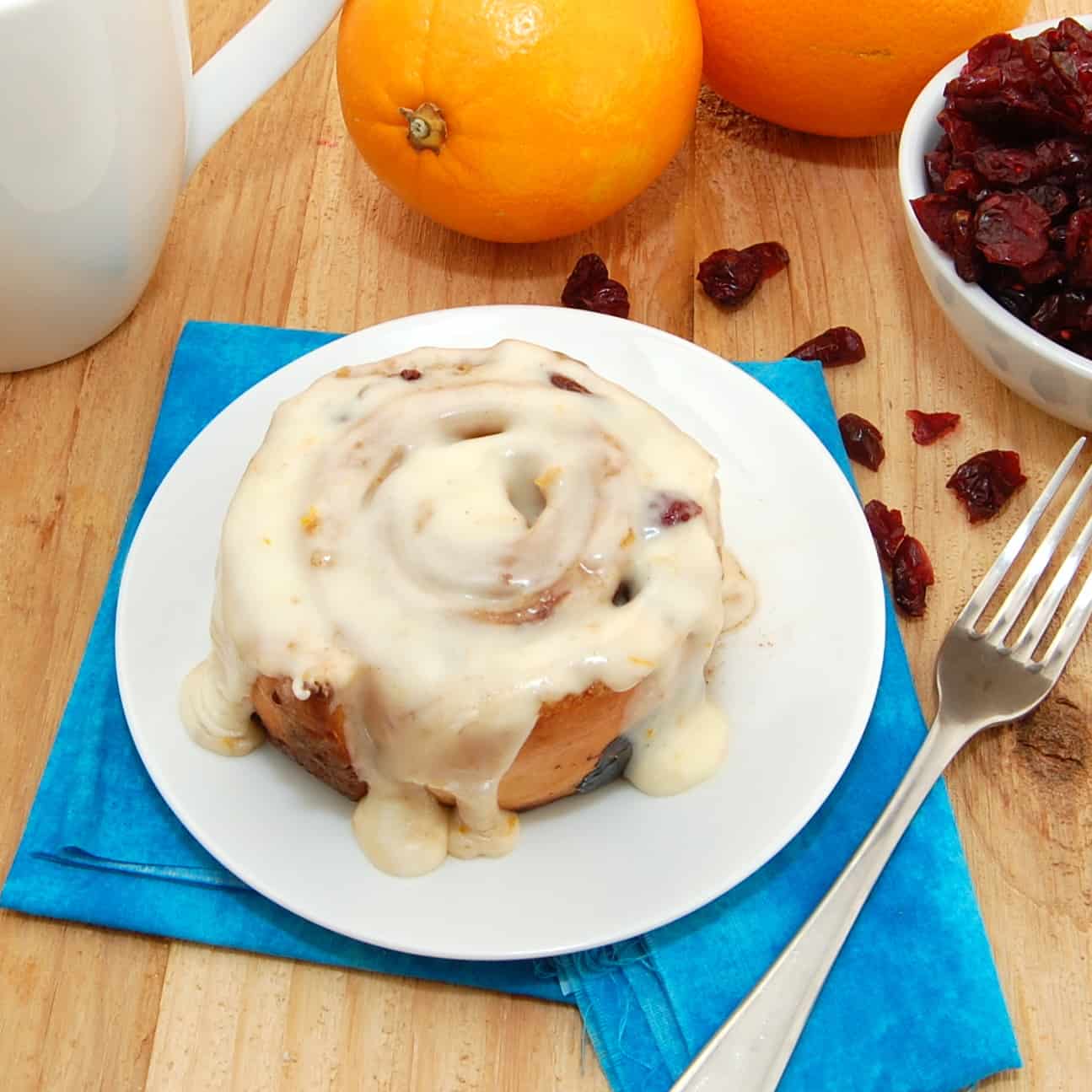 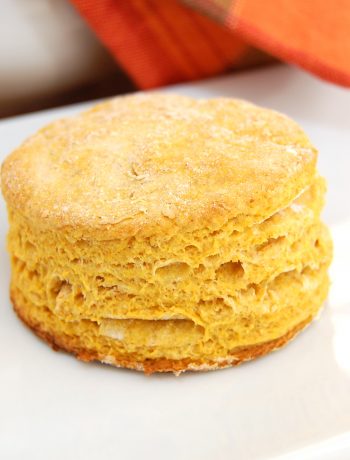 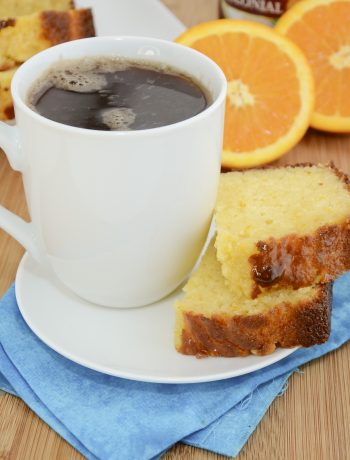 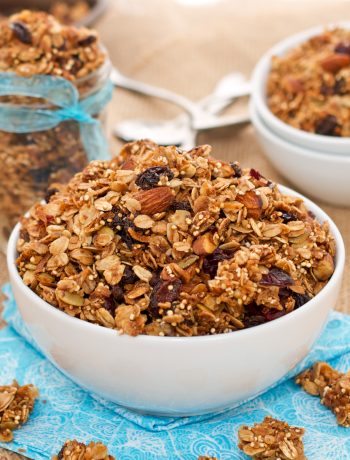