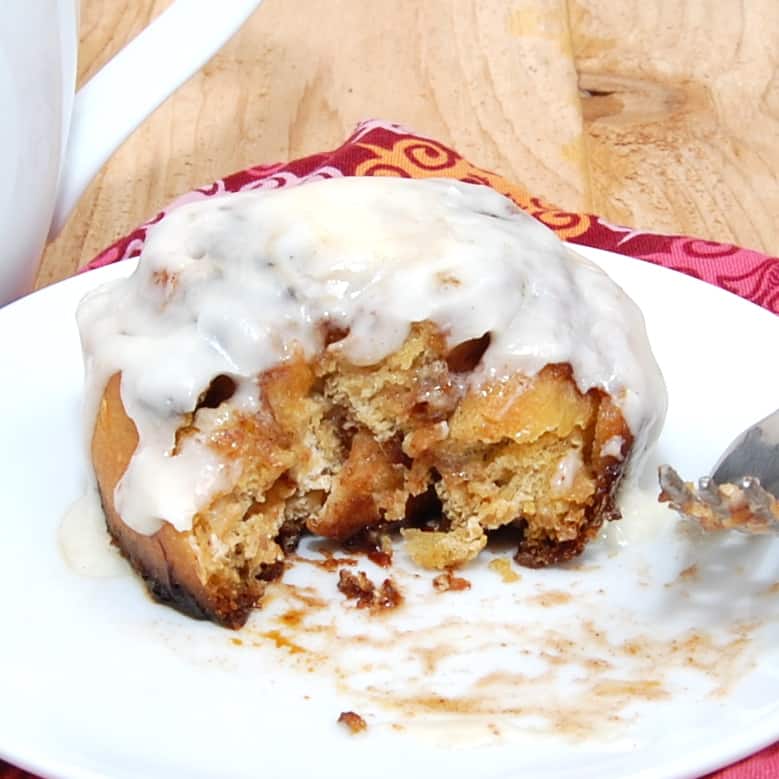 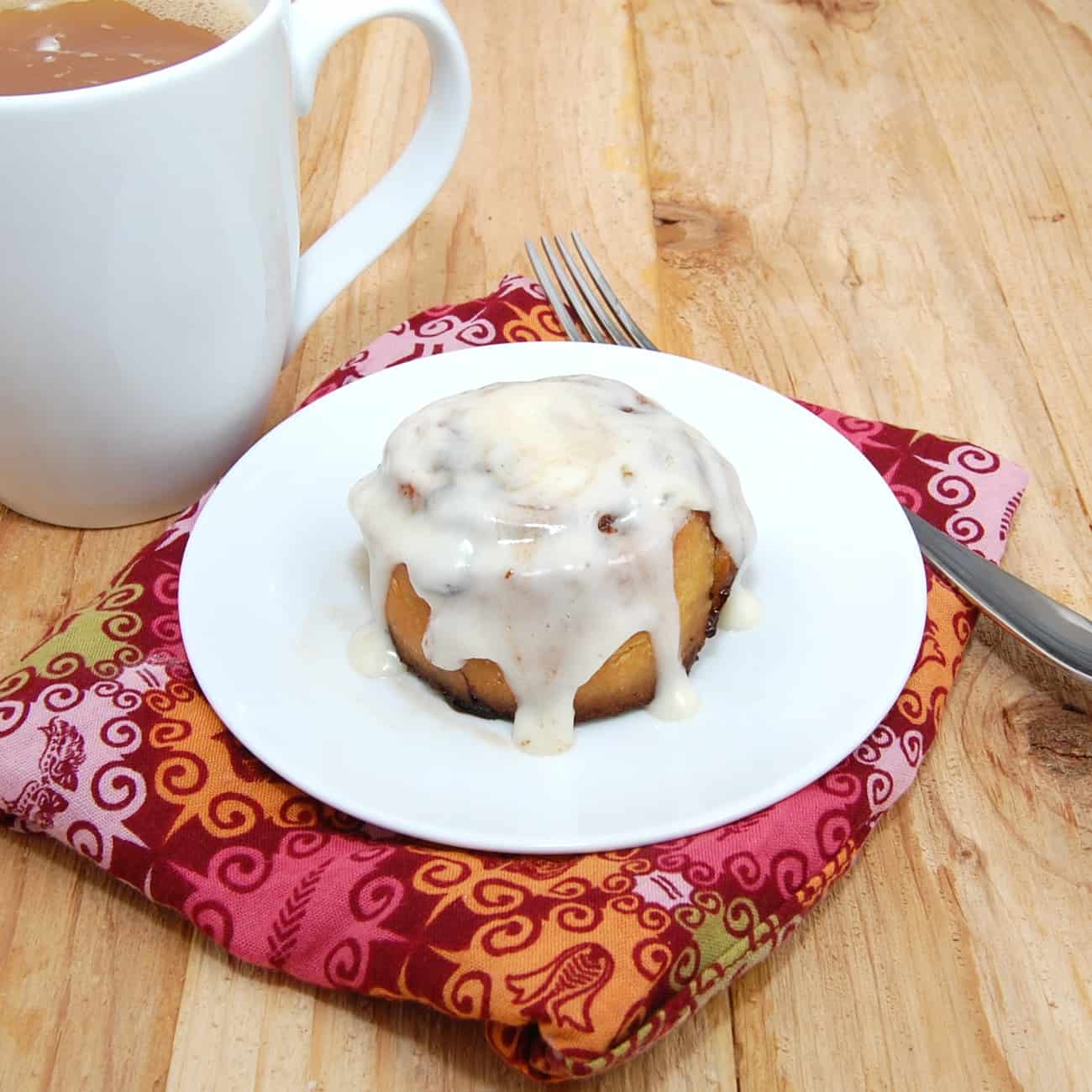 Now I can’t imagine starting a holiday morning without a giant cinnamon roll. These cinnamon rolls are a wonderful twist on the classic version. Warm ooey, gooey, melt-in-your-mouth pumpkin cinnamon rolls topped with rich cream cheese icing. Don’t worry if you don’t have time in the morning to make these incredible cinnamon rolls, just make them the night before and let them rise in the refrigerator overnight. 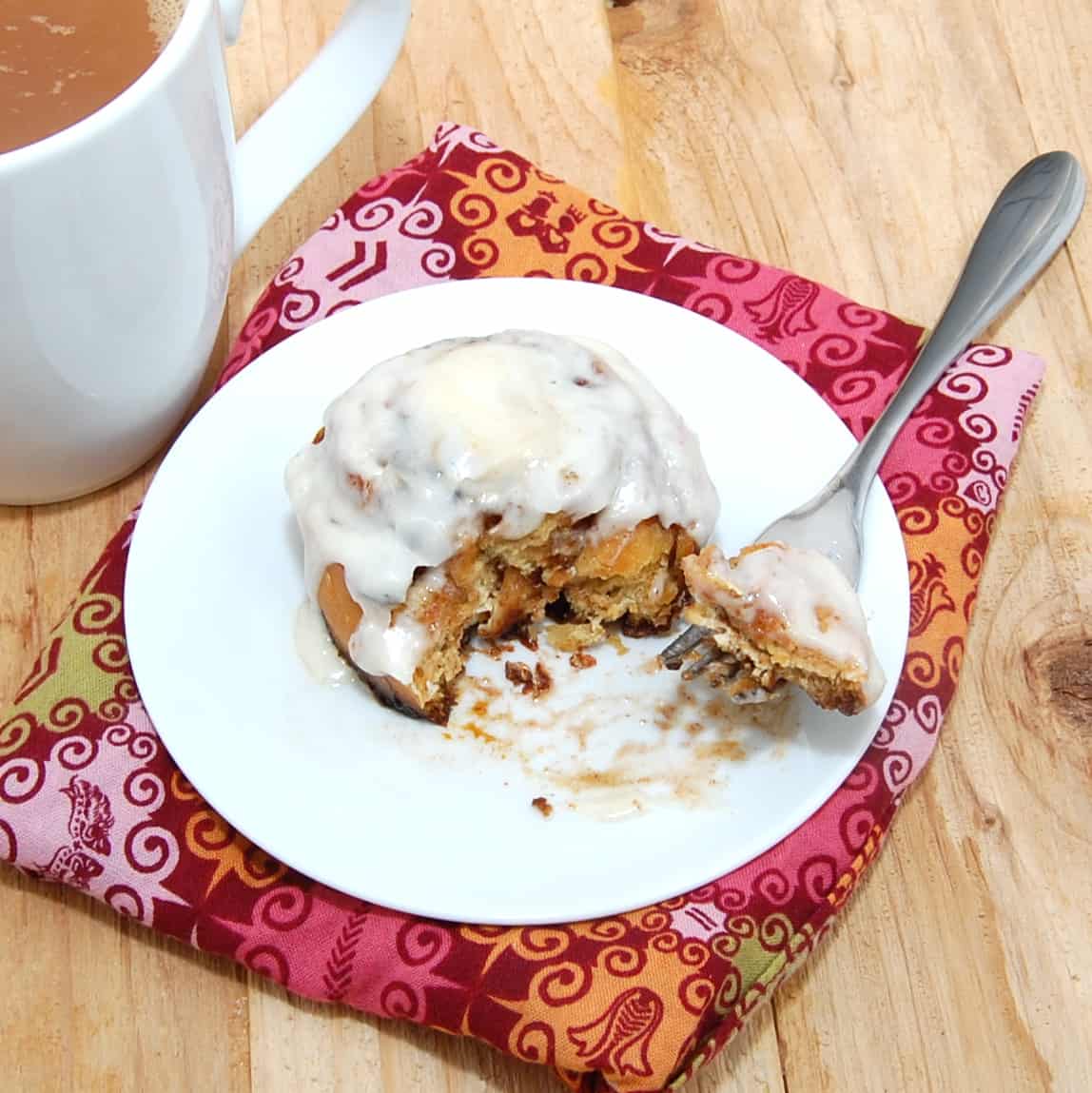 In the morning just pop them into the preheated oven and bake. They also freeze well so you can have indulgent pumpkin cinnamon rolls whenever the craving hits. 🙂 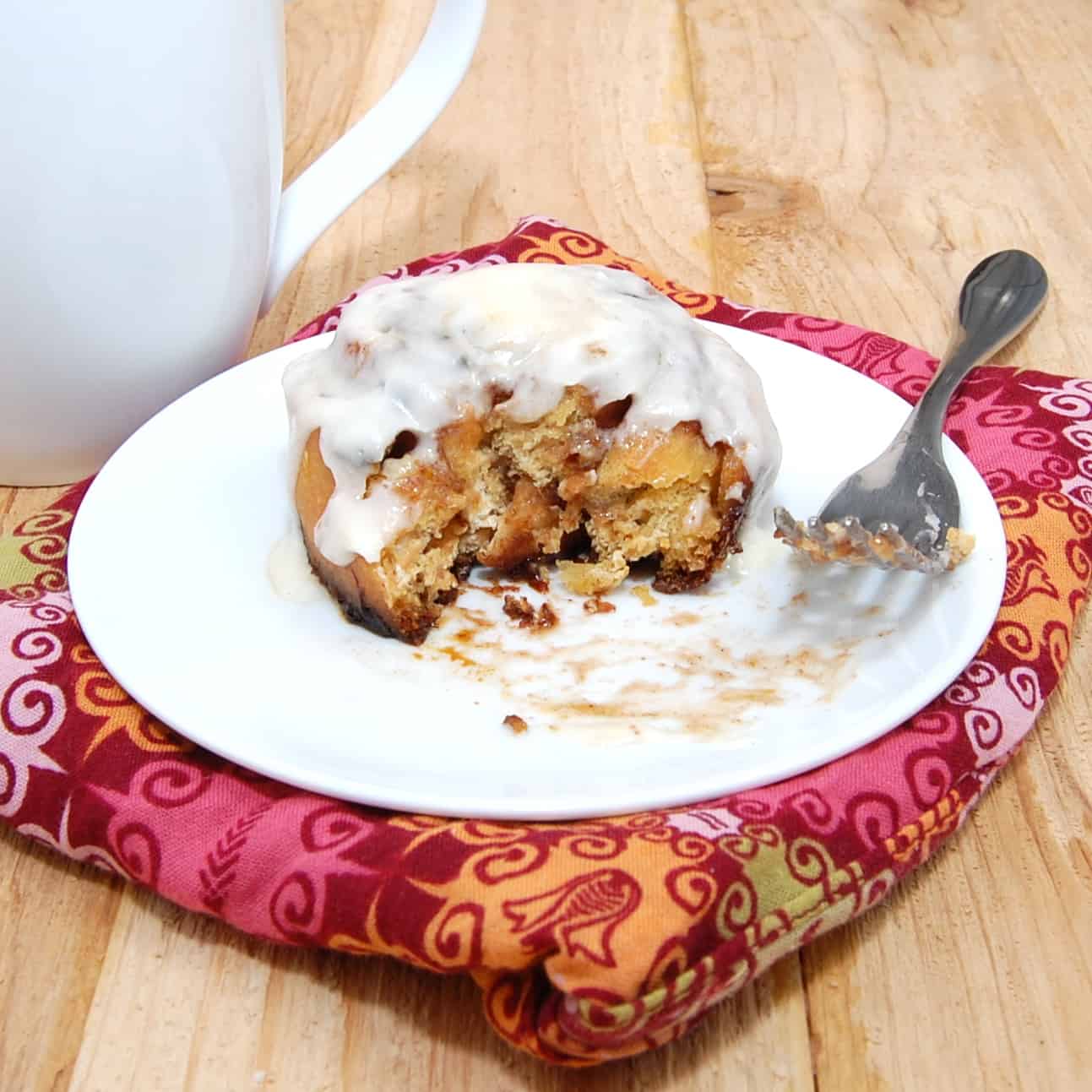 Packed with pumpkin, a mixture of warm spices and topped with a rich cream cheese icing, these cinnamon rolls are destined to become a favorite during the holidays at your house! 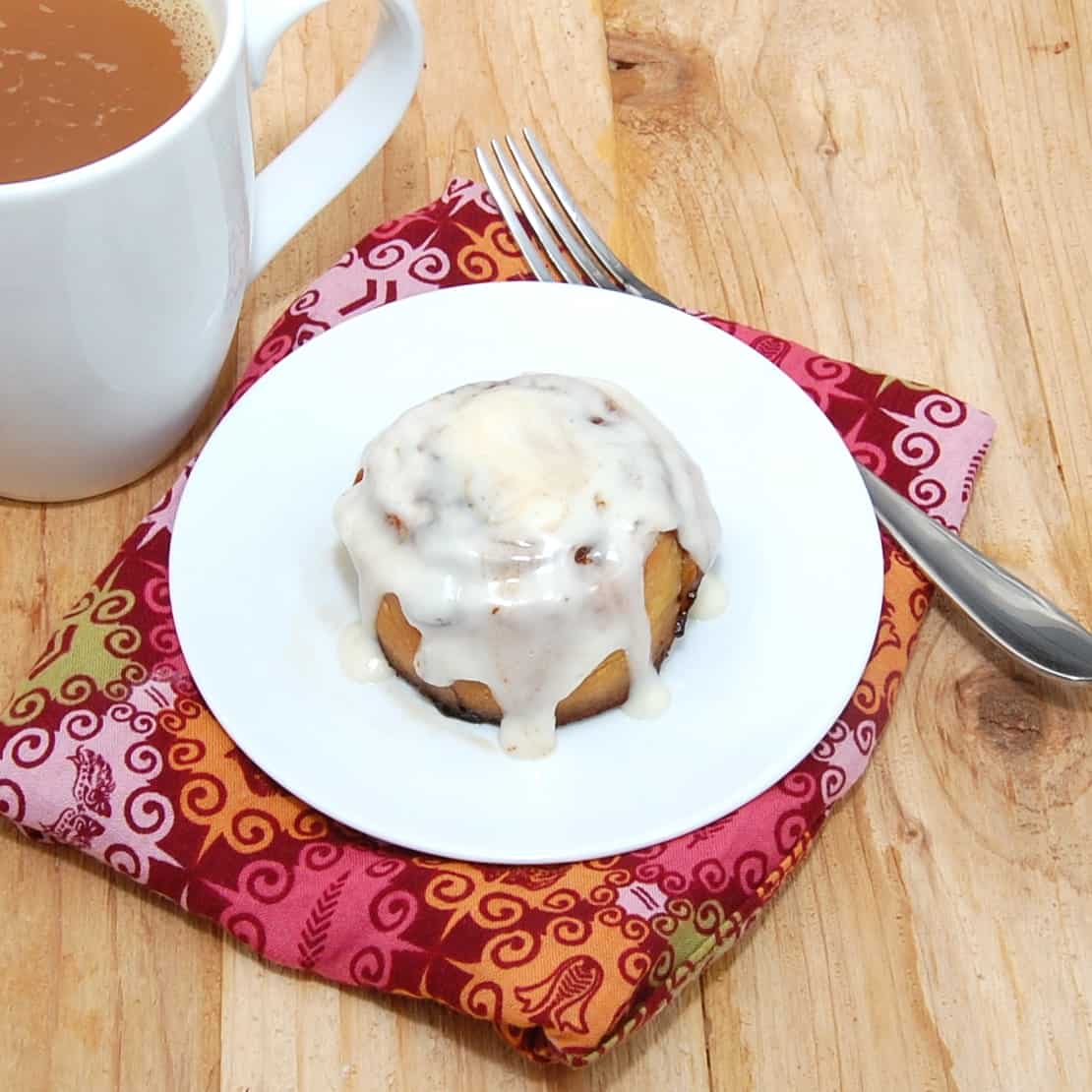 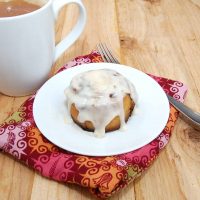 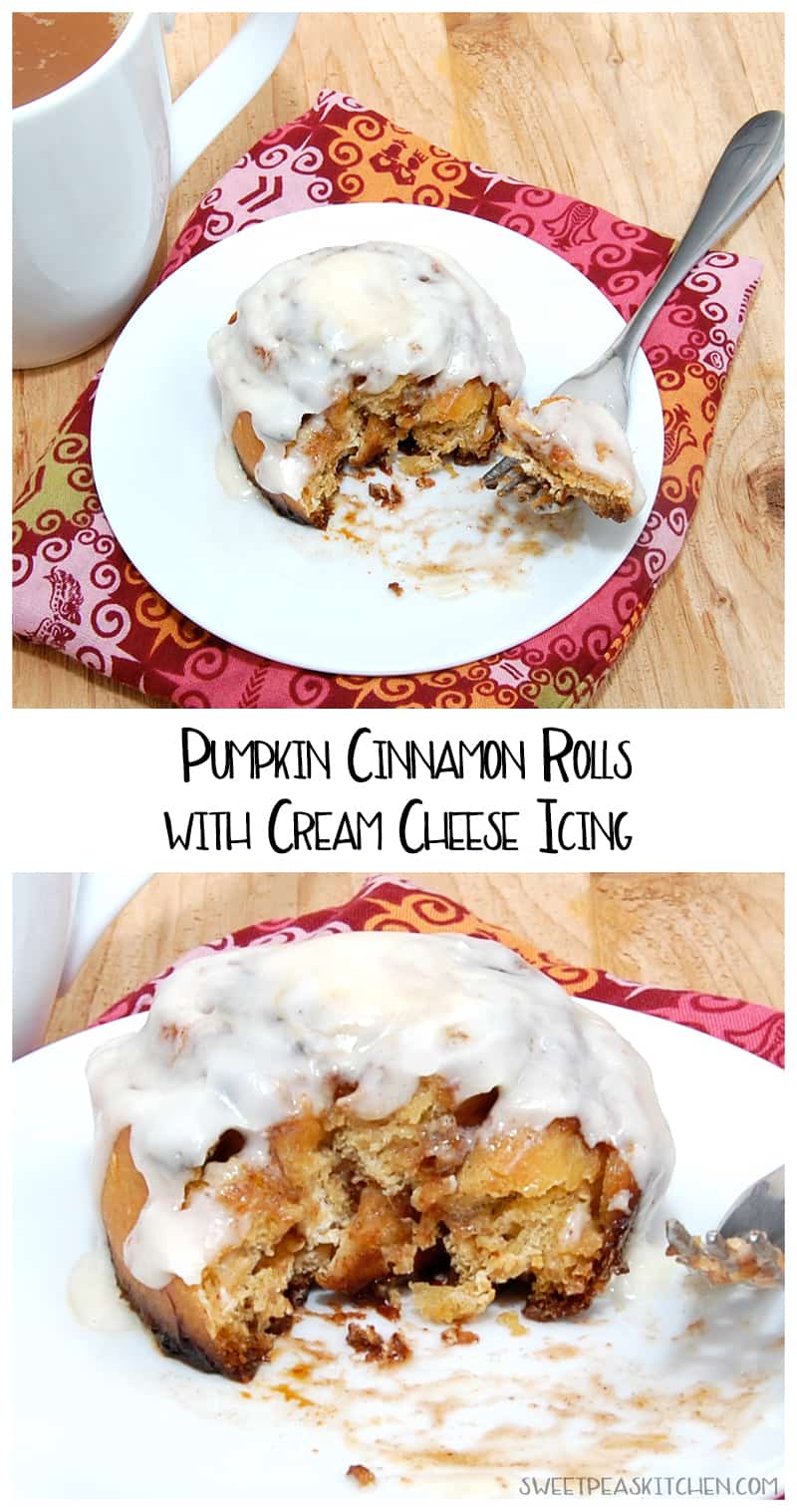