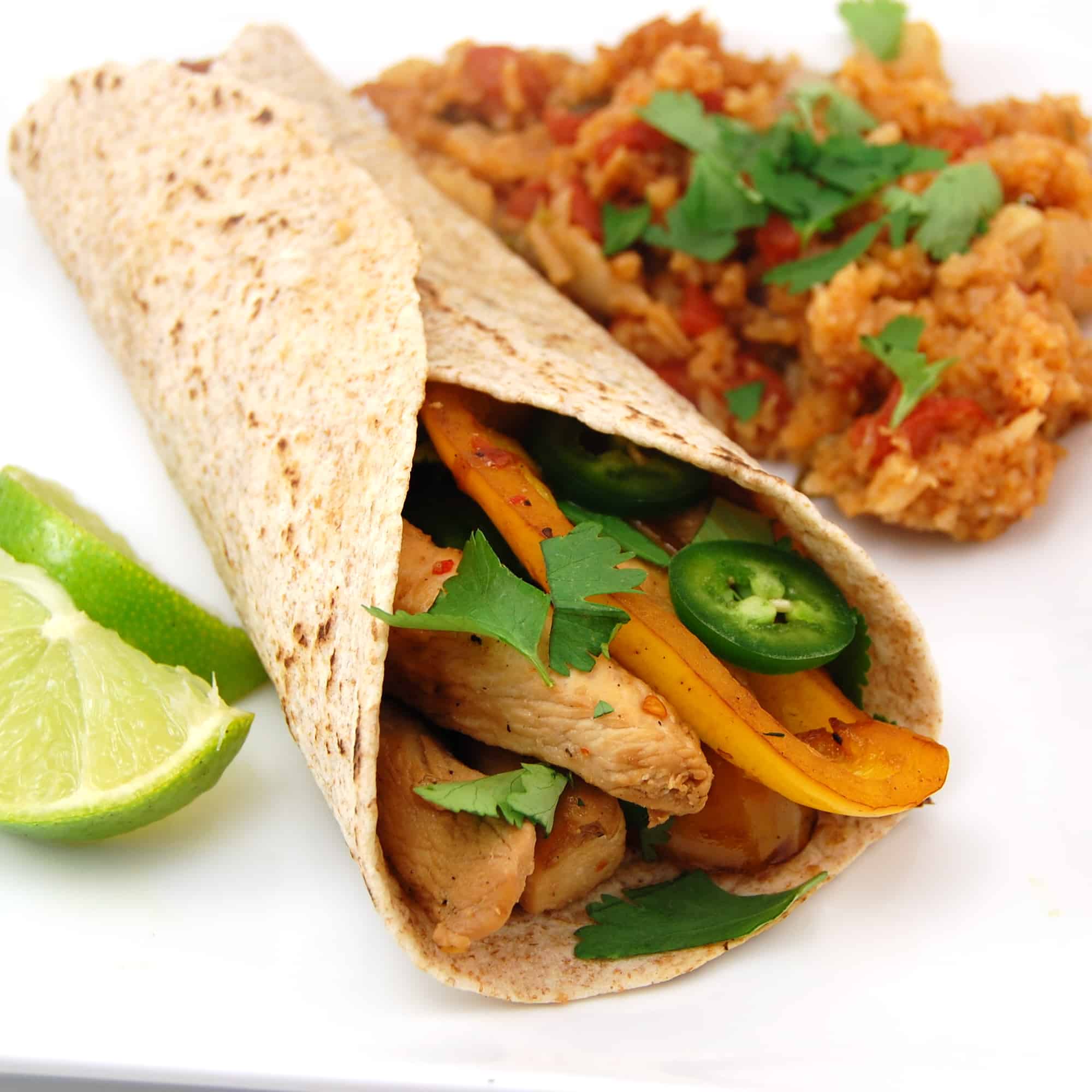 Chicken Fajitas make such a healthy and quick meal. I was so excited, as I always am, when my food magazines came in the mail this month. I love looking through the magazines and tabbing the recipes that I just have to make right away. This recipe stood out the second I saw it in this months Cooking Light magazine. Mexican food is one of my favorite types of food and I already had a favorite chicken fajita recipe that I make often. But when I saw that it was made with Negra Modelo beer, I was super excited! Not only is this dark Mexican beer an amazing marinade ingredient, but it is the best beverage to serve with it too! Pair these together with mexican rice and guacamole and you will see what I mean! 😉 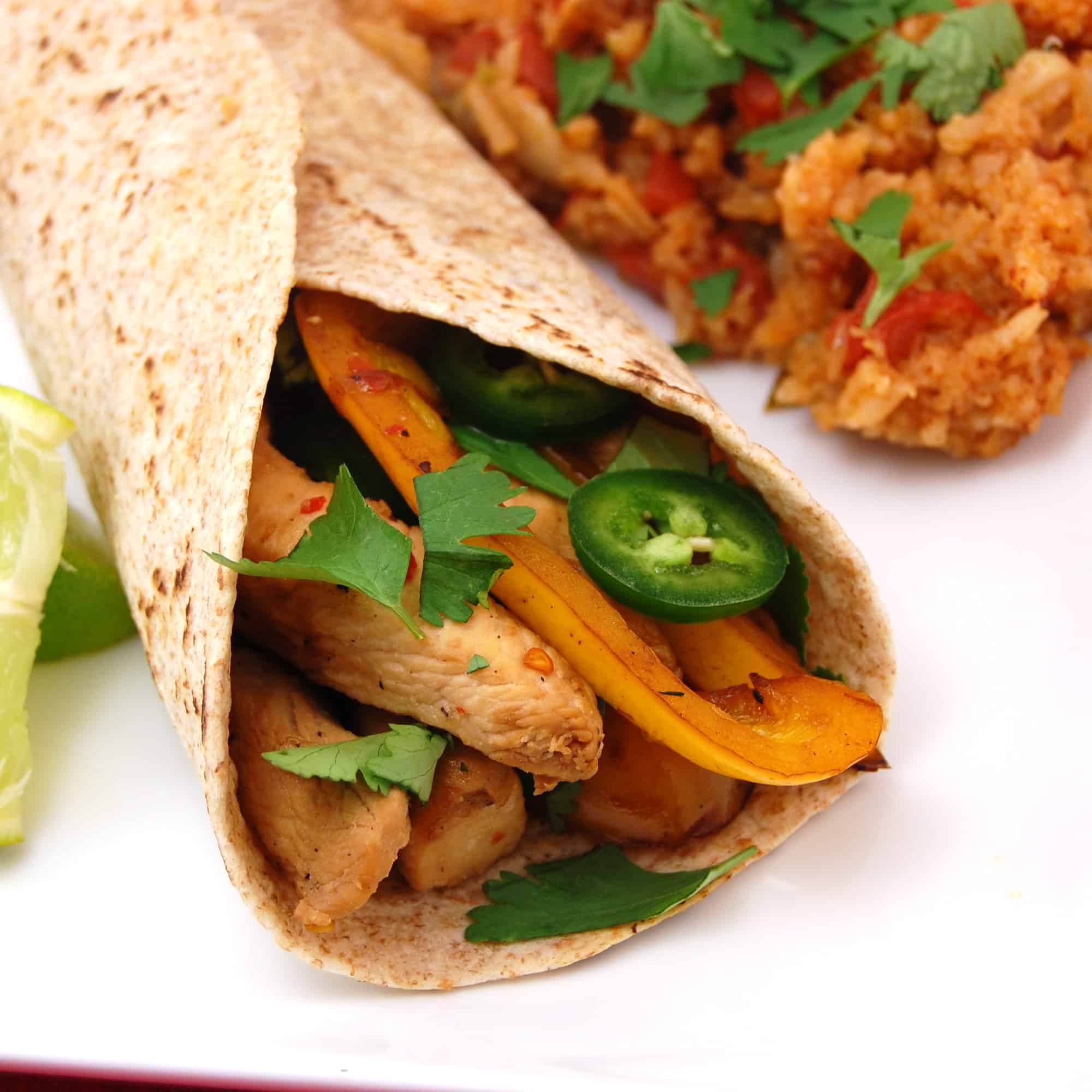 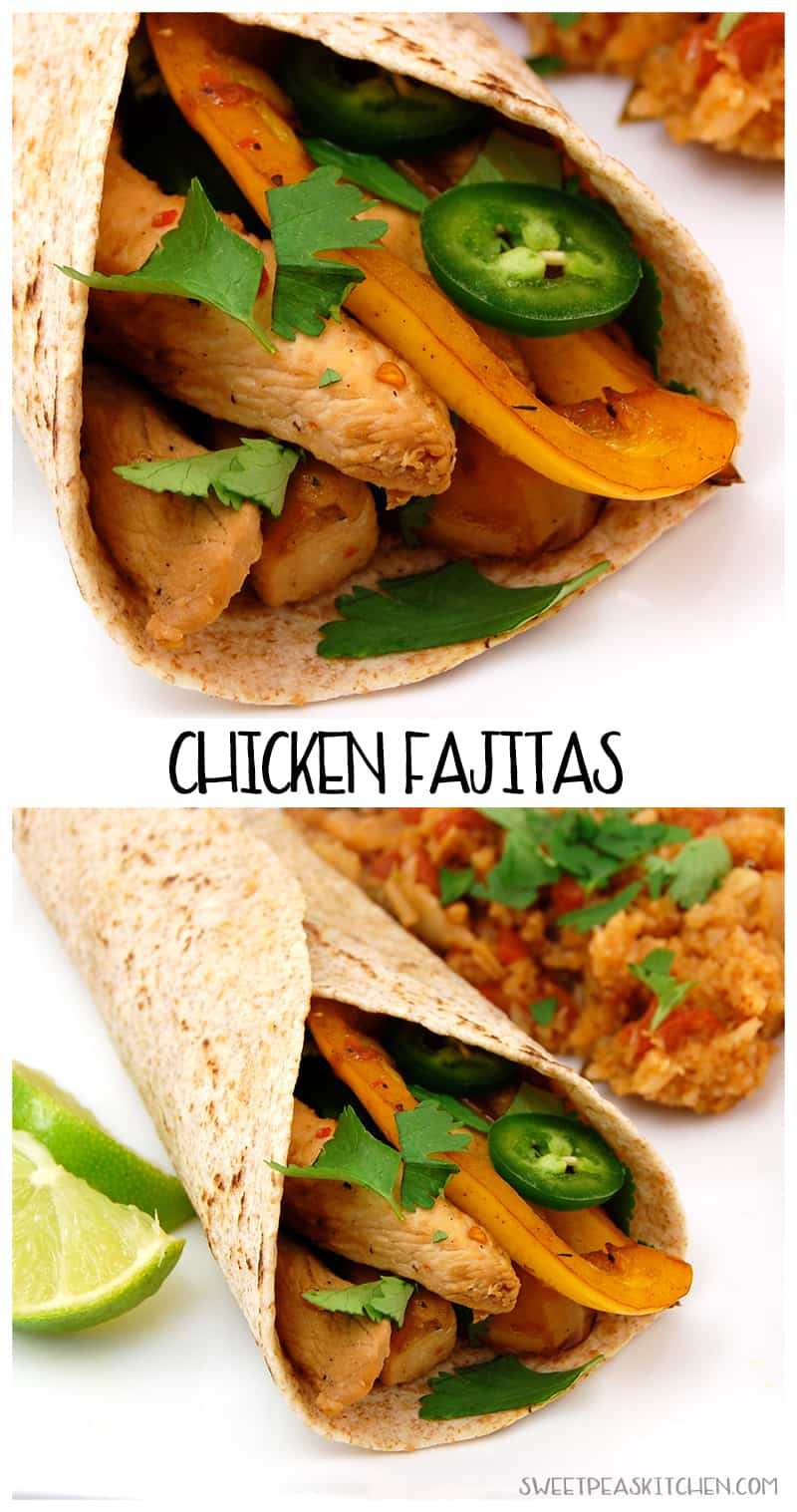 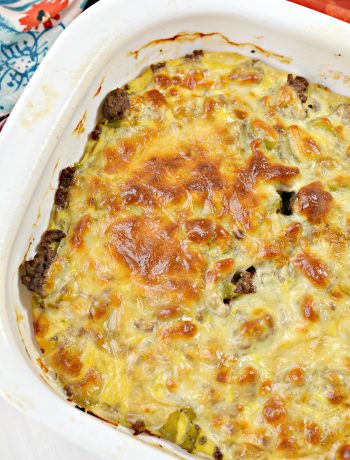 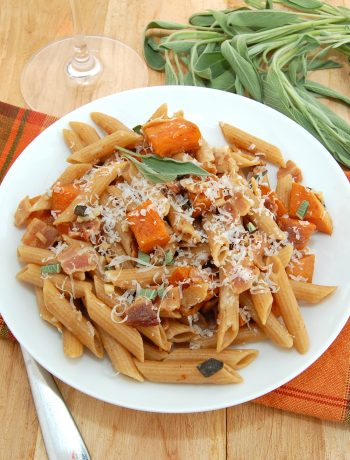 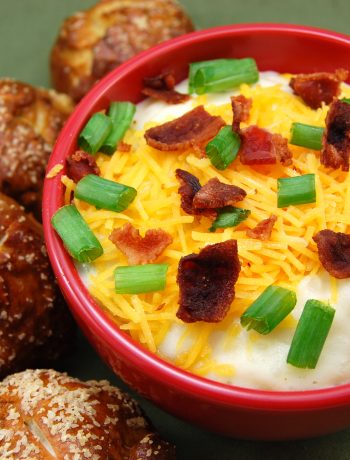